Uniquely Nashville: Top Things to Do in Music City 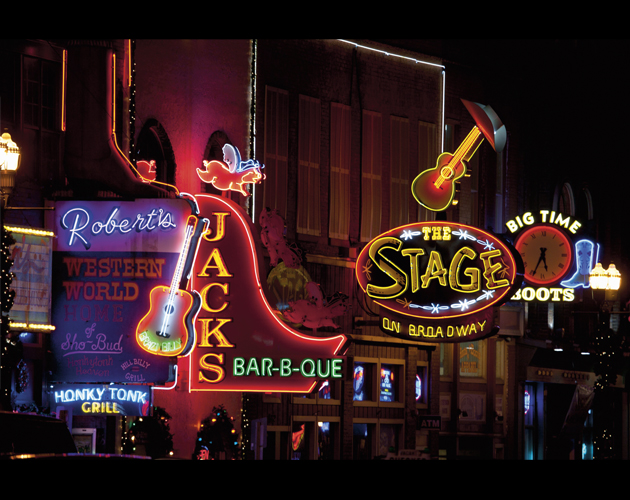 Not to be missed if you go to Music City … cowboy boots optional!

The Country Music Hall of Fame and Museum is a sprawling mecca for the genre’s devotees. We easily spent three hours and marvelled at the impact country music has had on popular culture.

Nearby is the Johnny Cash Museum, which is a trip down his memory lane with personal touches such as original music with his handwritten notes, his guitars and costumes and videos of him and his beloved June.

Hot chicken is the local dish, and one of the top places to get it is Hattie B’s Hot Chicken.

Take southern fried chicken, only add heat in varying levels from mild to darn hot to shut-the-cluck-up, and you get the idea. Served hot on a slice of white bread to soak up the drippings with a side of southern greens, black-eyed pea salad or pimento mac and cheese. If you like spice, this is a dish for you.

If fine dining is on your list, then a meal at Husk is in order. Set inside a historic mansion in the Ruteledge Hill area of the city, the restaurant’s motto is “If it doesn’t come from the South, it’s not coming through the door.”

For sexy cocktails and a romantic old-school ambience, head to the Union Station Hotel, a historic and opulent 19th-century railroad station in the centre of town that has been converted into a Marriot property.