10 Romantic Destinations to Swoon Over 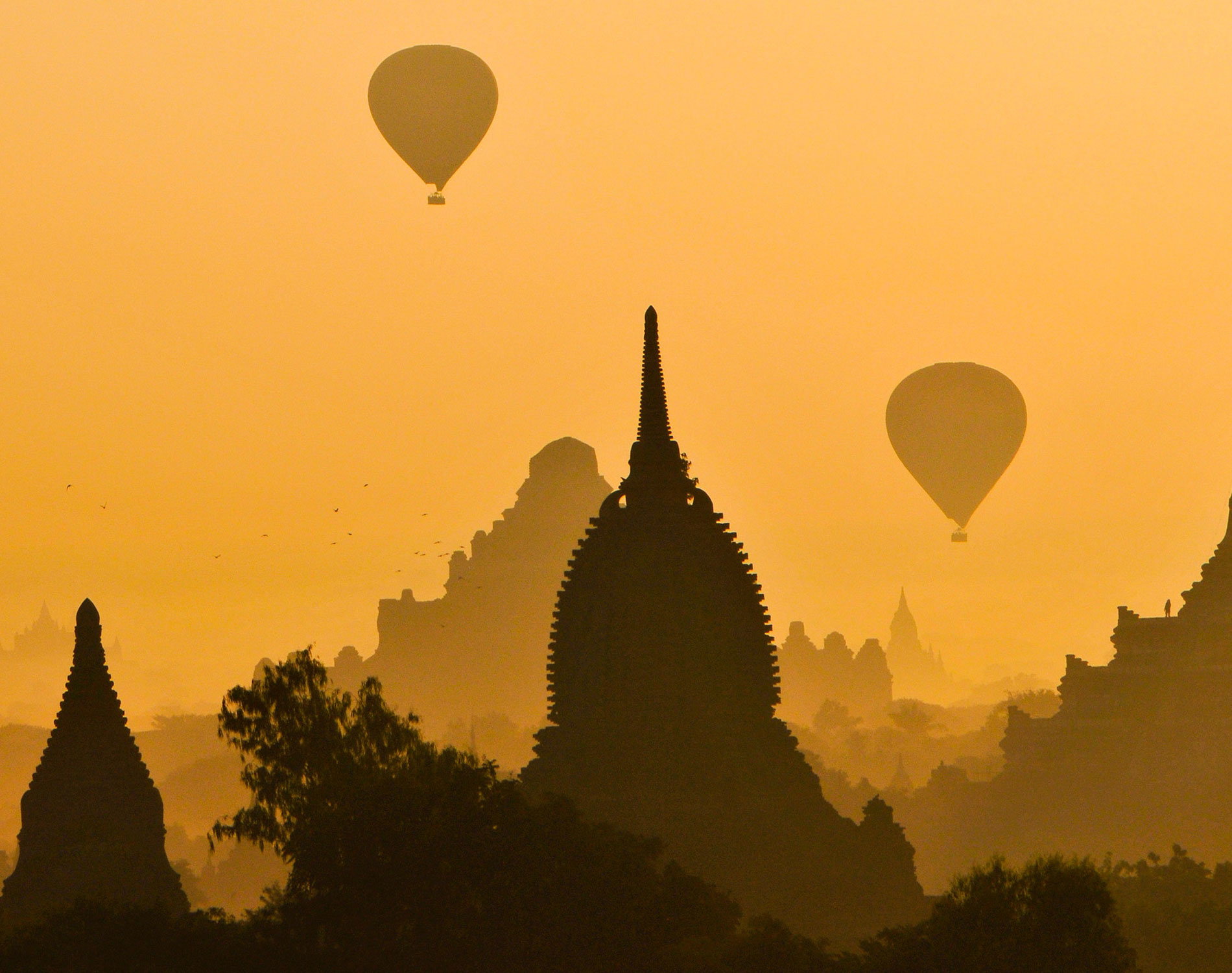 Count the ways you can stir your romantic spirit with these dreamy destinations.

ARGENTINA
Lake District. You’ll be enchanted by the mirrored lakes, ancient forests and ice-capped mountains of Argentina’s Lake District in Northwest Patagonia. Outdoor enthusiasts can take in white-water rafting, hiking, fishing or birding. And to light up your artistic spirit, visit the town of Bariloche, a mecca for musicians and artists. (Cautionary note: local legend holds that once you’ve breathed the air, it’s impossible to leave.)

CARIBBEAN
Vieques Island, Puerto Rico. This small island offers beautiful, remote beaches and nature trails, without a casino, golf course or shopping mall in sight! You’ll be captivated by the bioluminescent lagoon at Puerto Mosquito. Take a night-time paddle in the bay and millions of microscopic organisms with light up with an ethereal bluish glow. Pure magic.

CROATIA
Dubrovnik. Known as the “Jewel of the Adriatic”, this walled city on the Adriatic Coast was once a 7th century fortress town. Stroll the streets of Old Town and browse the many cafes and shops. The Rector’s Palace was built in 1441 and operates today as a museum filled with historic exhibits. The Dubrovnik Summer Festival offers music, theatre and dance performances.

FRANCE
Provence. This legendary area of southeast France is for many the embodiment of joie de vivre with its lavender fields and vistas of natural beauty. The varied landscapes are bordered by the Alps to the east, the Rhone River to the west and the Mediterranean Sea to the south.

ITALY
The Amalfi Coast. Be seduced by the fabulous scenery and sunny weather as well as the timeless sense of the villages. The major resort towns are Amalfi, Sorrento, Positano and Ravello. Other romantic specialties of the area include Limoncello liqueur and the special paper used for wedding invitations.

JAPAN
Fuji Five Lakes Region. Lakes Kawaguchi, Yamanaka, Sai, Shoji and Motosu surround the northern foot of Mount Fuji, the country’s highest mountain. The serene parklands invite hiking, a romantic picnic or a peaceful retreat for meditation. Visit in spring or autumn when the snow blankets only the top of Mount Fuji.

UNITED STATES
Big Sur, California. Land, sea and sky meet to create a dazzling spectacle of natural beauty. Drive the ninety miles of awe-inspiring coastline between Carmel and San Simeon and it will be love at first sight all over again.

THE MALDIVES
Faafu Atoll. Set among 23 tiny islands (mostly unoccupied) in the Indian Ocean, Faafu Atoll has been converted into a resort that’s accessible only by seaplane. The rest of the world will fade away in this remote paradise of ocean and sky.

NEW ZEALAND
Milford Sound, South Island. Described as the Eighth Wonder of the World, this remote region is located within the Fiordland National Park, part of the Te Wahipounamu World Heritage site. The waters along the southwest coast of New Zealand’s South Island are populated with penguins, seals and dolphins. If you’re really feeling energetic, attempt “the most beautiful walk in the world” on a three-and-a-half day trek from Te Anu.

What is your favourite romantic destination? Let us know in the comments!