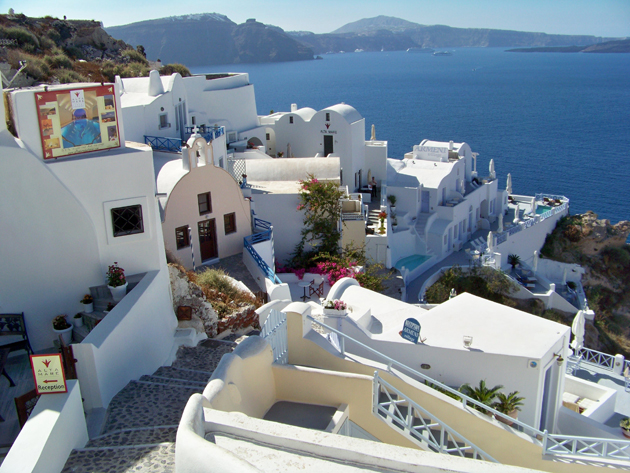 Does the warm weather have you feeling the wanderlust? Here, some of our top picks for summer sojourns. Italy continues its reign atop the list, for such wonders as the Trevi Fountain. Legend has it, if you toss a coin over your left shoulder with using your right hand, you will return again to the Eternal City. Perennially popular U.K., with the weaker British pound no doubt an incentive. Above, an interior at Kensington Palace in London, where Prince William and Katherine, the Duchess of Cambridge, make their home. Israel, always popular among Canadians for its religious and cultural significance. The food scene is particularly hot, especially in cosmopolitan Tel Aviv. Traditionally, the U.S. is  a popular destination for Canadians, and it continues to rise despite widespread unhappiness among many for President Donald Trump’s policies, including his travel ban targeting Muslim-majority countries. Countries with strong ocean and river cruising appeal are benefiting from robust interest in those segments, as travellers extend their vacations with pre- and post-cruise stays in Germany. Here, a blue-sky view of Munich’s famed Glockenspiel in Marienplatz. A perennial favourite, beyond Paris. Take, for example, the cool cafe society of Bordeaux. Upscale globetrotters are booking eternal European favourites for this summer’s travels. Seville is one of the many European locations where the hit HBO show Game of Thrones was filmed. Countries with strong ocean and river cruising appeal are benefiting from robust interest in those segments, as travellers extend their vacations with pre- and post-cruise stays in the Netherlands. Greece, with its wealth of ancient sites, famed islands and affordability, is beckoning many travellers. Interest in Portugal has been surging of late, with travellers praising its compelling history, scenic coastline and relative value compared to other Western European destinations.