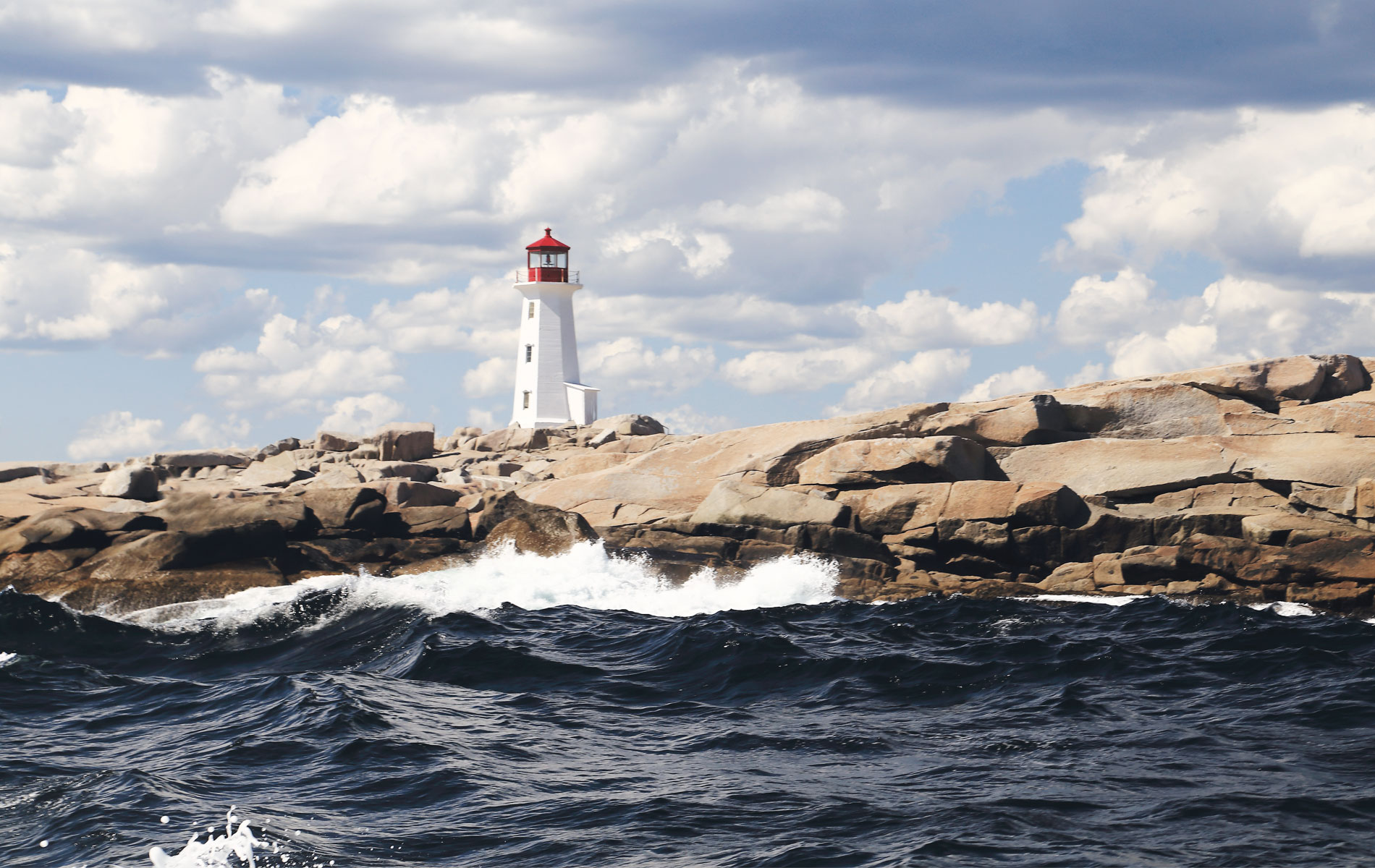 Here,  destinations that will have you saying “Go Canada!”

1. Ride the ocean to Halifax

If your ancestors crossed the Atlantic, you’ll likely find a piece of family history at the Canadian Museum of Immigration at Pier 21 in Halifax (www.pier21.ca).

Start in Montreal, where Via Rail’s Ocean train departs. Book a sleeper-plus class car that accommodates two, check in at the station and, after you board, toast your journey in the Renaissance lounge.

The two-day trip follows the shore of the St. Lawrence; the glass-domed Park car allows for panoramas as you near the ocean; on-board dining and entertainment help speed the journey.

Make it easier upon arrival: just roll the luggage down the hall to the Westin Nova Scotian Hotel (www.thewestinnovascotian.com), adjacent to the Halifax train station, then hoof the 10-minute walk to Pier 21. Right off the boat will take on a whole new meaning after you spy the photos of the ship Granddad came in on. www.viarail.ca What does an iconic Canadian jeweller, an iconic bird and an iconic TV show all have in common?

Well, one houses Saskatoon’s hottest new restaurant, and the other two combine to inspire its moniker. Little Grouse on the Prairie is the latest from the team that brought Saskatchewan Ayden Kitchen & Bar (named by EnRoute magazine a top 10 new restaurant in 2014).

Inside the historic Birks building, the menu is traditional Italian so, no matter what prairie you’re from, you’ll feel like you’re in mama’s kitchen. www.littlegrouse.com Great food, night life and an old-world French feel. Those are reasons enough to take a trip to Montreal, and one of these two new hotels may just be the place to stay.

Renaissance Montreal‘s location downtown is appealing for those who are keen on architecture mixed with great shopping streets such as St. Catherine. Order breakfast in and admire the local artists’ works that decorate the walls, then take advantage of the cityscape views on the open-air terrace or work off that breakfast with a dip in the stainless steel pool.

In Old Montreal, where the cobbles meet the cultural vibe, William Gray takes centre stage. Housed in two historic buildings, its insides are as contemporary as its bones are landmark; leather and glass mix with metal and wood for a modern men’s club edge. And Mr. Gray? Turns out he was the sheriff of these parts back in the day and one of the buildings, his home. www.hotelwilliamgray.com

If you’re the type that likes to have Rover in tow, Alt Hotel Ottawa by Le Germain is pooch friendly, and its Slater Street location is a walk away from Parliament Hill (political intrigue!), the ByWard Market (pubs, eateries, discos!) and many of the city’s top museums and galleries. Perhaps you can teach an old dog new tricks! www.althotels.com/en/ottawa