Europe on a Budget 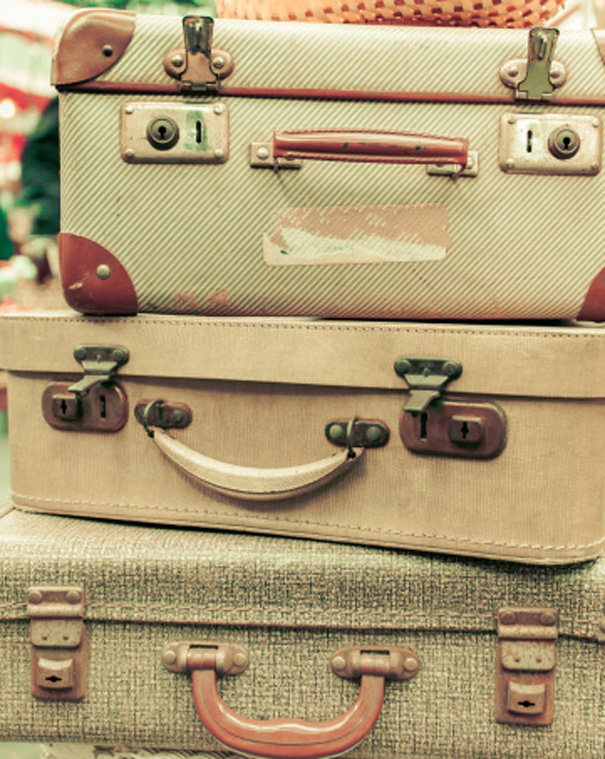 More budget-conscious Canadian travellers may be bypassing Paris and Rome for lesser known European destinations that offer similar culture and attractions but are more affordable.

A recent Expedia.ca/Angus Reid poll found that 70 per cent of Canadians are likely to skip some of Europe’s longstanding hot spots for an “off the beaten path” destination if the cost is lower and the cultural interest is high.

Cities such as Dubrovnik, Valencia, Tallinn and Budapest, for example, have experienced double and triple growth over the past two years, according to Expedia.ca. These cities offer food, sights, nightlife and old world charm that rival other traditionally popular European destinations.

• Book a B&B. In many instances, a B&B offers a sense of warmth and character — and at up to half the price of a hotel.

• Don’t automatically dismiss a hostel. Europe’s 2,000 hostels have countless cheap dorm beds. And if you think hostels are only for youths and backpacking university students, think again. More families and older adults are taking advantage of the huge savings. Many hostels also include use of a kitchen. (For more information, visit Hostels of Europe.)

• Check out the budget-chain hotels. Throughout Europe, budget hotels offer efficient (if unforgettable) rooms at near B&B prices. This can be an attractive cost-savings option for families since many budget hotels offer the same room rate for a family of four as for a couple or a single traveller.

• Think simple. A three-star hotel with perks such as room service and a 24-hour reservation desk isn’t good value for a budget traveller who’s satisfied with a one-star place without these perks. If you’re looking to save even more, some one-star hotels still offer rooms without a private bath (albeit most do have a sink). Walking down the hall to use the shower and toilet can knock 20 per cent off the cost.

• Ask for extra beds. European hoteliers are often happy to pack in extra beds — which means a reduced cost per person.

• Skip the hotel breakfast. Unless it is included in the cost of your room, hotel breakfasts are rarely a good value. Save money by joining the locals at a nearby café.

• Pack a picnic. $20 can buy a hearty picnic lunch for two almost anywhere in Europe. Many grocery stores have extensive deli sections where you can purchase items for a gourmet lunch for much less than a restaurant.

• Look for an open-air market. Some of the best inexpensive eateries are located in or near open-air markets. They cater both to market workers and savvy shoppers.

• Don’t over-tip. In many places, a gratuity is already included in the bill or not expected. If you’re unsure, ask advice from locals as opposed to restaurant workers.

• Go for the big department store. Department stores across Europe sell souvenirs, post cards and folk art for up to 20 per cent less than the shops and stands on the streets and at tourist attractions.

• Cheaper can be more interesting. Try to plan most of your shopping in cheaper countries where gifts and folk art are often more interesting — and your dollar stretches the farthest

• Use ATMs rather than travellers’ cheques. While you’ll get a better rate when using an ATM, you will need to pay transaction fees. Minimize the number of fees by making fewer and larger withdrawals. The downside, of course, is that you’ll be walking around with more cash, so be sure to store it safely in your money belt. Another fee-cutting tip: Use your debit card, rather than your credit card, for ATM withdrawals.

• Take the bus. Buses, while generally slower, can be significantly less expensive than trains.

• Use public transit for airport transfers. Most major airports offer efficient, money-saving alternatives to taxis. Public transit, including train, metro and bus services, will typically take you from baggage claim to the city center in about 30 minutes.