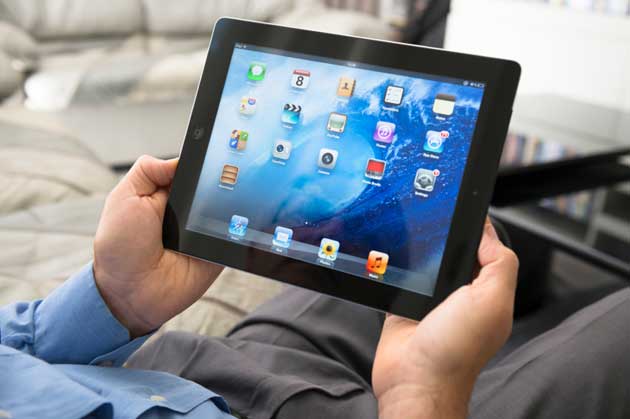 Hey, big spender….you’re probably reading this on a Mac, an iPad, or an iPhone.

If you’re reading this on a PC or Android or Blackberry device, you likely spend less online.

We’re reminded as we enter travel season that Orbitz uses that information to offer pricier hotels to Apple users.

Orbitz admitted last year that it does online profiling after finding that Mac users are 40% more likely to book 4 or 5 star hotels as compared to PC users.

So that’s what Orbitz offers them first.

And no, you don’t have to borrow a friend’s Dell in order to get a good deal. You can still  specify the price range you want to pay and stay in budget hotels even if you’re booking on your brand new iPad Air.

It’s not really shocking that Apple users are willing to pay more for goods and services. They’ve already paid more for their computers and devices — and, on average, they earn more.

Nearly half of retailers surveyed said users of tablets—a large majority of which are iPads—tend to place bigger online orders than users of laptops or desktops.

Shoppers on Apple devices like iPhones also outspend shoppers using Android or BlackBerry devices, accounting for half of all mobile purchases.
*  Fashion site Rue La La says iPhone and iPad users account for 75% of all of its mobile orders.