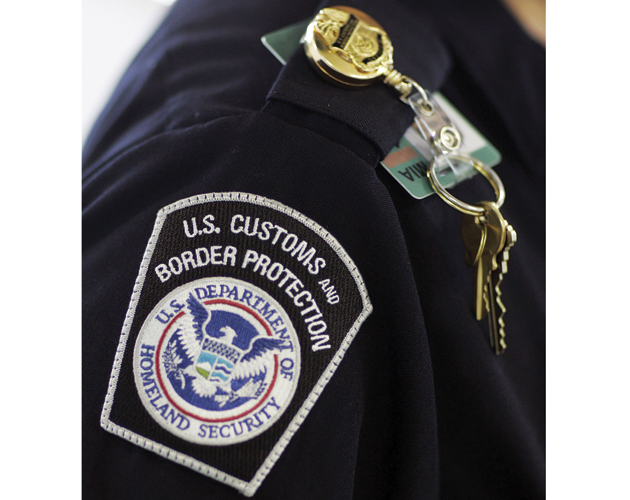 Canada’s Nexus program, which allows plane passengers travelling between Canada and the U.S. to avoid immigration and customs line-ups by using kiosks, now has a new and welcome benefit.

Both WestJet and Porter say they are interested in providing the service to Nexus members flying between the U.S. and Canada and hope to be able to offer it soon. Nexus membership, costing $50 for five years, is available by application at www.cbsa-asfc.gc.ca/prog/nexus/menu-eng.html