3 Reasons To Visit Dallas-Fort Worth Now 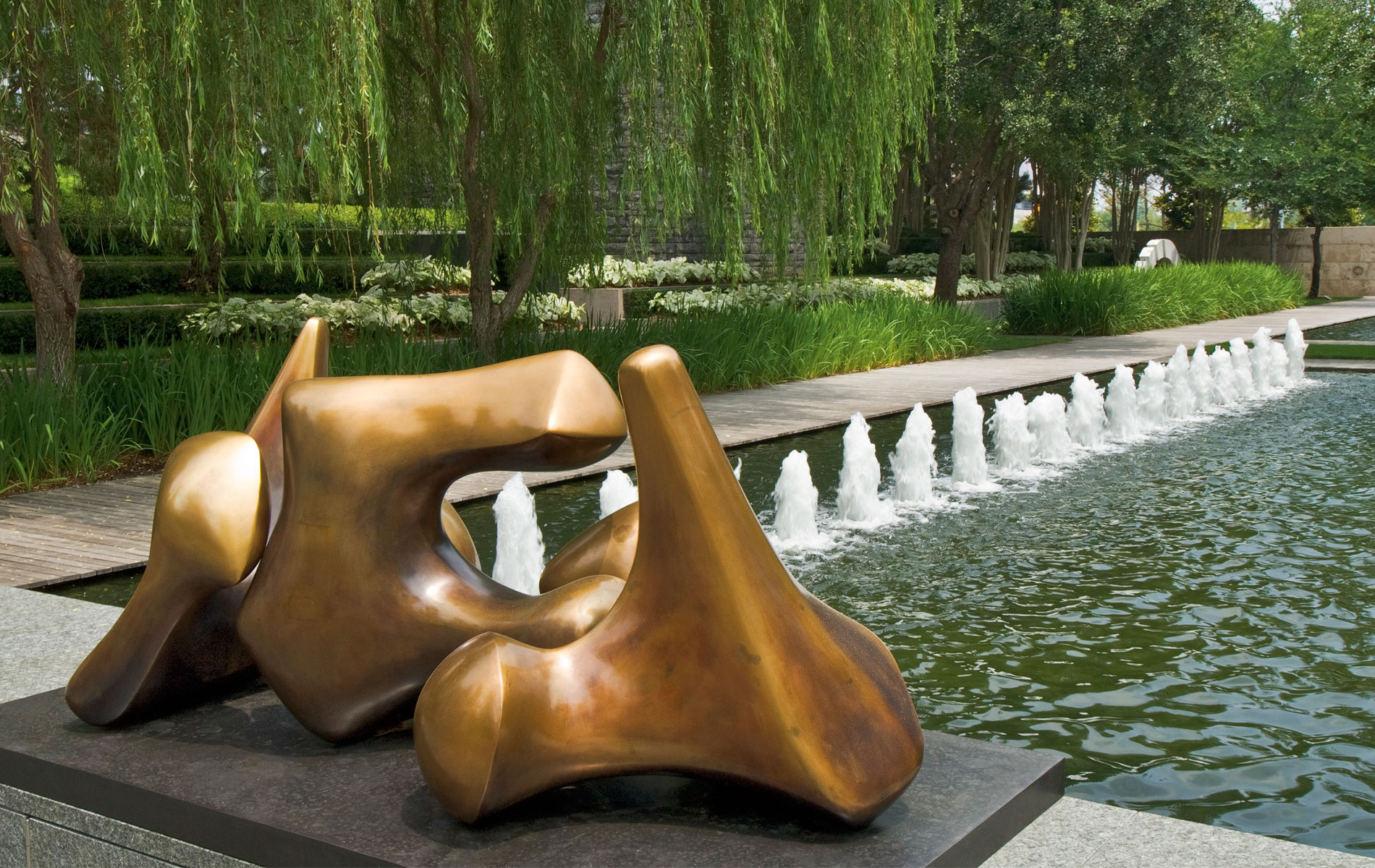 Go beyond cowboys in Dallas-Fort Worth with these bucket list adventures.

I came to eat. What I didn’t realize was, along with generous portions of barbecue, I’d be served up heaping spoonfuls of a fresh perspective on a place.

Dallas Cowboys is somewhat of a misnomer. The cowboys are actually in Fort Worth. The importance of preserving the culture is evident in this neighbouring city, so close to Dallas it shares the airport. Twice a day, there’s a different kind of flight, however: the flight of the Texas longhorn. Down at the Stockyards, there are the whistles of wranglers on horseback and the pounding of hooves, as the ground shakes below your feet. Cowboys drive the cattle right by the Livestock Exchange Building, on the same road where buyers and sellers would make their bids back in the day.

Once dubbed the Wall Street of the West, it maintains its architectural character, while the sheep and hog barns have given way to shops and restaurants. The Stockyards are designated a National Historic District, where much of the Old West remains, with buildings right out of a scene from a shootout at O.K. Corral. Horseshoes are embedded in the sidewalk, like a trail of crumbs leading to the authentic—handmade cowboy boots and saddles at M.L. Leddys, for example, which has been on the same corner since 1922. The boots are works of art, made to measure and can cost thousands of dollars.

1. Stay In Dallas, we check into The Joule, a jewel of a boutique hotel that’s also a museum and art gallery housed in a 1920s neo-Gothic-style building. Mosaic panels act as a screen between the lobby and the elevators, near floor-to-ceiling works of art that were rescued from a demolition across the road. Depicting archangels and men at work, they’re gold and gleaming, the California artist Millard Sheets’ mid-century nod to the area’s surprising love of Art Deco architecture. The hotel’s collection includes some of the other 70 mosaics scattered like so many tiles throughout the building. Corridors shine with bronze sculptures, while walls feature paintings, photography and neon messages. www.thejouledallas.com

2. See At the Nasher Sculpture Center, one of the many museums in the 68-acre Dallas Arts District, works by Richard Serra, Auguste Rodin and Henry Moore lounge randomly on the lawns. It’s like the sculptures spotted their patch of sunshine on the grass and just camped out. The cheeky Garden Fork, Red is stuck in the dirt in a stand of yellowy-beige trees, as if it’s part of the forest except we can see for this tree. I get lost in the 1.4-acre garden. Not lost in the sense that I don’t know where I am but like I’ve lost a sense of time. www.nashersculpturecenter.org

3. Cook In this part of the U.S. you can’t deny the rich cultural influence of Mexico. At Fort Worth’s Hot Damn, Tamales!, a local mom-and-son–run joint, we try a tamale rolling class. This traditional Mexican dish is made from masa harina, a type of dried corn flour, mixed with whatever ingredients you like for the filling, meat such as pork shoulder, vegetables such as onions and garlic, and chilis for a little heat. Constantine demonstrates the method, mom Iona, ensures quality control. Once all the ingredients are folded together to form the filling, it’s spooned into and wrapped up in a dried cornhusk and the tamale steamed. The cornhusk turns a lovely golden hue from the heat and, when done, opening it is like unwrapping a pretty parcel. It works just as well for strictly vegetarian ingredients, says Iona, while we bite into the fruit of our labours. www.hotdamntamales.com

I really had come to eat—but I was also fed a side of Texas that en-livened me. Oh, I came to learn to line dance, too, but that’s another story. www.fortworth.com; www.visitdallas.com