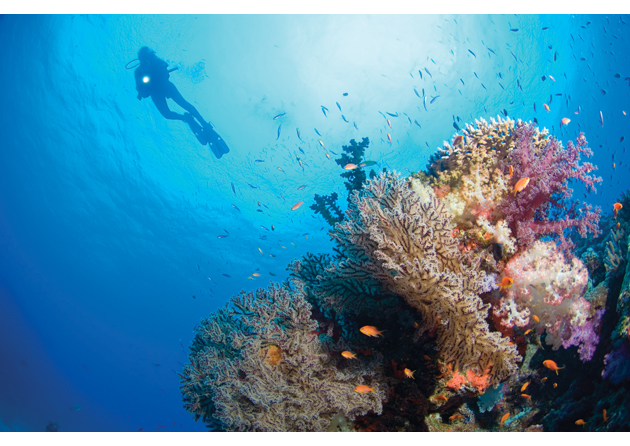 Cross off every country on your bucket list or even explore the outer reaches of the galaxy – and make it happen from home.

This isn’t about settling in with a good book or a Netflix binge. New 3-D technology serves up an experience so immersive it feels like you’re actually there.

The Oculus Rift DK2 system consists of virtual reality goggles connected to a computer programmed with 3-D content. Originally developed for use by serious gamers, entrepreneur Jim Smith of Meaford, Ont., is fine-tuning the same technology with programming suited for people who live in residential or long-term care facilities.

He first saw the need when he was caring for his father. “My father had no activity at all,” Smith said, “so I set him up with a big screen computer and a simulator with a joystick. By the time of his death, he could fly and land any plane the simulator had to offer. This would be the highlight of his day.”

That led to the idea to bring virtual reality experiences for people in the same circumstances. Now Smith’s company, Northcom Audio Visual, offers a range of experiences that includes tours of the world’s great art galleries and museums, scuba diving in the ocean, meditation in a Japanese tea garden and even landing on Mars. You can even embark on a nostalgic journey into the past – via GoogleEarth, the device can transport you to your childhood home as it stands today, and you can explore the haunts of the old ‘hood.

A complete system, including headset and computer, costs around $1,200. The company also offers onsite training for family or professional caregivers to minimalize potential downsides of virtual reality programming, which are mainly dizziness and nausea as a person becomes acclimatized to the device.

Where does the idea go from here? With the right equipment and expertise, it’s even possible to develop real-time personalized content, enabling grandparents to drop in for a virtual visit with their grandchildren. But, in this case, no need to volunteer for diaper duty.