Global Running Day: How to Become a “Running Tourist” 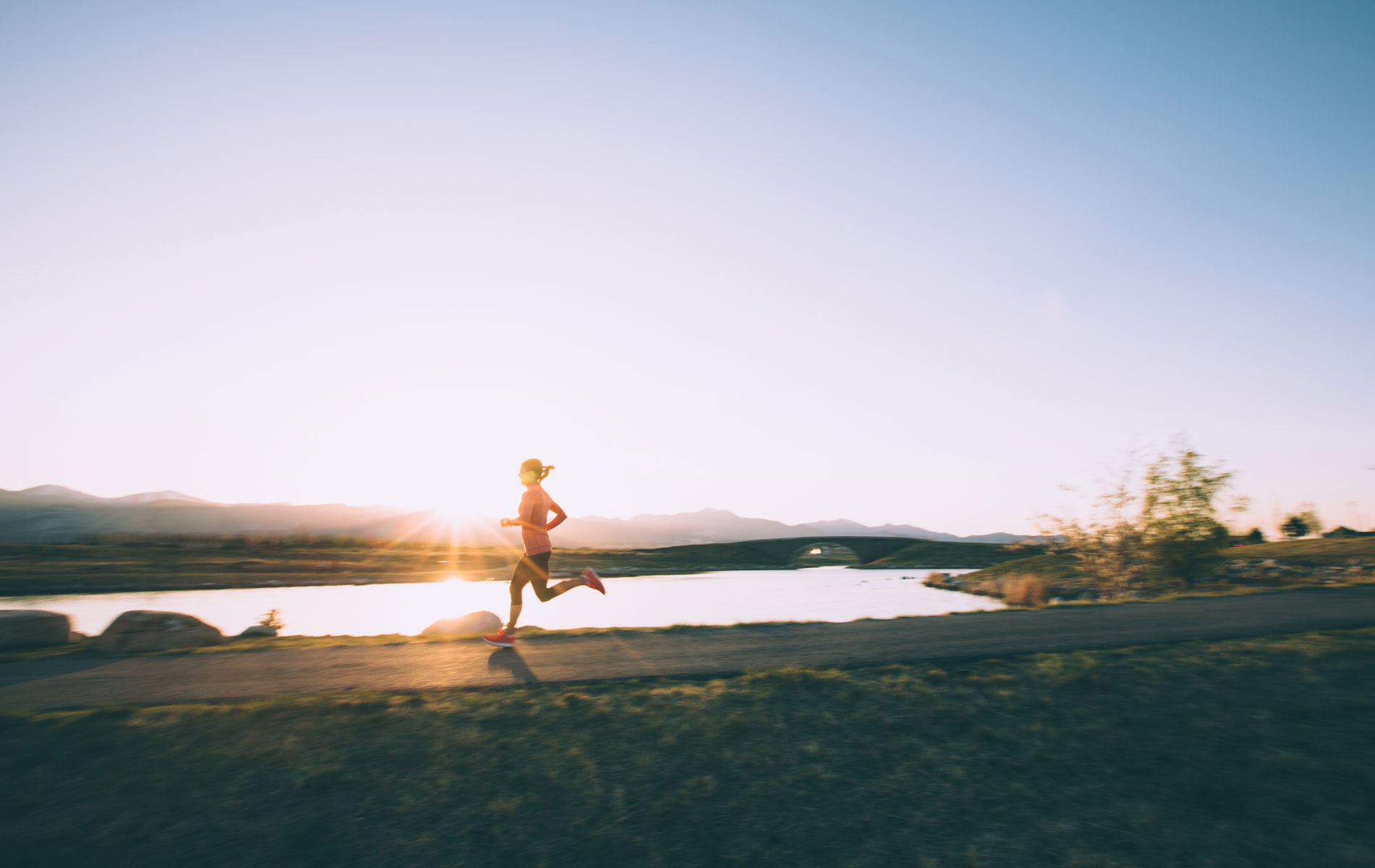 Karen MacKenna is the running tourist. In 2017, she offered tips for how to prep for a marathon and travel the globe.

The story of how I became a running tourist all started with a gamble: In 2011, I entered the lottery for the New York City Marathon. I’d never run a marathon before and chose New York for my first experience because I loved the city. This iconic annual race wends its way through all five boroughs, giving it definition and character — and the crowds are legendary. If I was going to run 42.2 km, this was the place to do it.

And then, rather unexpectedly, I got in. I was both thrilled and terrified. I immediately shared my acceptance on Facebook just in case I thought of backing out.

I’ve been running off and on all my life, but didn’t take it seriously until I was in my 40s. I had a handful of 10 km races and half marathons under my belt but, as my more experienced running friends warned me, a full marathon is another beast entirely.

After learning my news abut the New York City Marathon, they suggested I run with a club for support during the four gruelling months of training ahead. But I’m more of a solo runner and a club was not my style so I left for New York alone.

That spring, in preparation, I ran around Toronto — a traveller in my own city. I ran along the shores of Lake Ontario and through a network of hidden trails. During my long runs, I discovered parts of the city I’d never seen before — neighbourhoods on the other side of town and more green space than I imagined existed in this metropolis. I felt more connected to Toronto than I had in the 25 years I’d lived here. And, although the lake is not the ocean (I grew up in Vancouver and will always miss the sea), it brought me serenity and became an integral part of my running experience.

As summer approached, my runs were getting longer and I decided to keep them up during a family holiday to Finland. Southern Finland is a beautiful place to run, surrounded by the world’s largest archipelago. The sea air kept my body cool and my soul uplifted as I ran for stretches of up to 25 km at a time. I happened to be there for the Helsinki Marathon and positioned myself at the 30 km mark to watch a friend go by. I felt a surge that was a mixture of anticipation and fear. That would be me in two months’ time and it did not look easy.

Back home, the runs got longer still. I live in the west end of Toronto, but I headed east during one particularly hot day in August and ran out of water. I became disoriented and delirious. But it takes a certain kind of mental strength to train for a marathon, and for that you need inspiration. I had New York to look forward to and the race of a lifetime. I would not quit.

By autumn, I had cooled down and was heading to Europe for a wedding. My longest runs were now 32 km, so I ran circles around London and Paris, getting lost in the labyrinths of London’s city parks and running past the Louvre. Running allowed me to get a sense of place that would not be possible at walking pace, from a tram or navigating traffic on a bike.

When November arrived I was fit, exhausted and ready. I flew to New York and stayed in a hotel that was full of marathoners from all over the world. It was beyond exciting — until I made my biggest mistake of the race.

Everyone always tells you to put your feet up the day before race day — don’t run or even walk. I was in Manhattan, however, so I went shopping — and spent hours on my feet.

There’s nothing that compares to the excitement of more than 47,000 runners making their way to the start line on Staten Island before daybreak. France, Holland, Ethiopia, Spain. Finland. Representatives from all over the world were there.

And then we were off. Shrieks of joy for the first kilometre soon met with stony silence save for the sound of 47,000 feet hitting the ground on the Verrazano-Narrows Bridge that connects the island to Brooklyn. It swayed under the weight of us.

Geographically, the race is divided into five boroughs. I broke it down afterwards into three stages: the euphoria of the first third, the long ribbon of runners that pull you through the second and the utter loneliness of the last third.

Stage one was great and I was on target to qualify for the Boston Marathon (my not-so-secret goal). Then my right leg started to cramp by mile 13 and I was afraid I might have to quit. The shopping was coming back to haunt me. I even stopped at one point, which caused some dismay for friends and family following me online.

That last third of the race, the tourist sights disappeared for me. It could not have mattered where I was in the world: I did not see Central Park during the homestretch. The pace bunnies passed me one by one, along with my Boston qualifying time. No matter. Now I just wanted to finish, and indeed I did — in 4:07. I felt happiness, pain, relief and pride.

I met a woman from Atlanta at the finish line. It was her first marathon, too. Together we limped the achingly long 2 km walk to pick up our gear and declared “never again.” Over a celebratory dinner later that night, we looked at each other and said, “Well, maybe…”

It’s now five years later and I still run every weekend. I know my own city better than ever and I never travel without my running shoes. My friend from Atlanta has run at least half a dozen marathons since New York City. I haven’t run any more marathons, but I heard recently there’s one in Cork, Ireland. That city is on my bucket list, so I just might have to sign up.