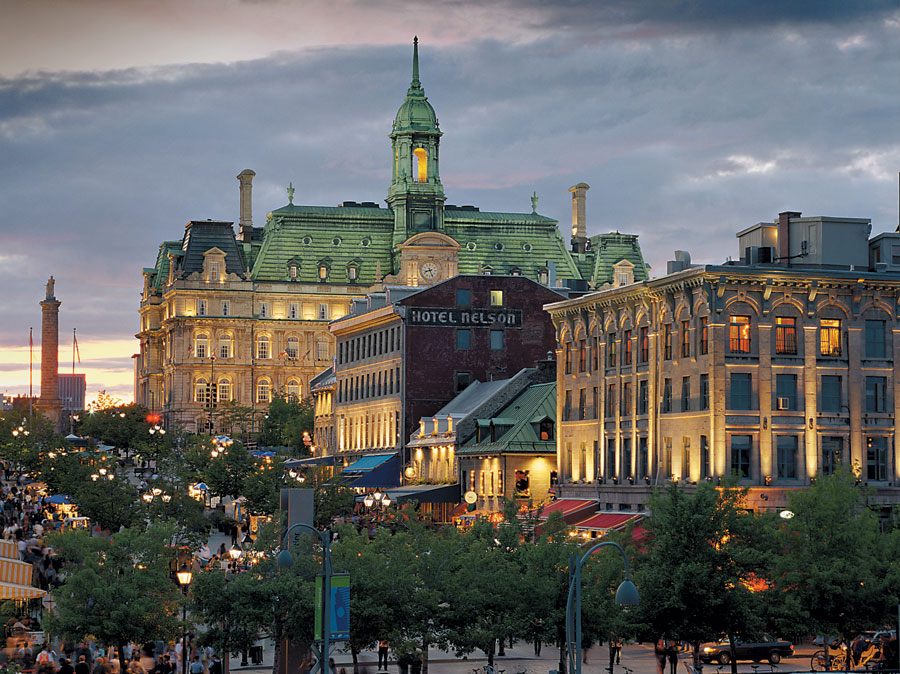 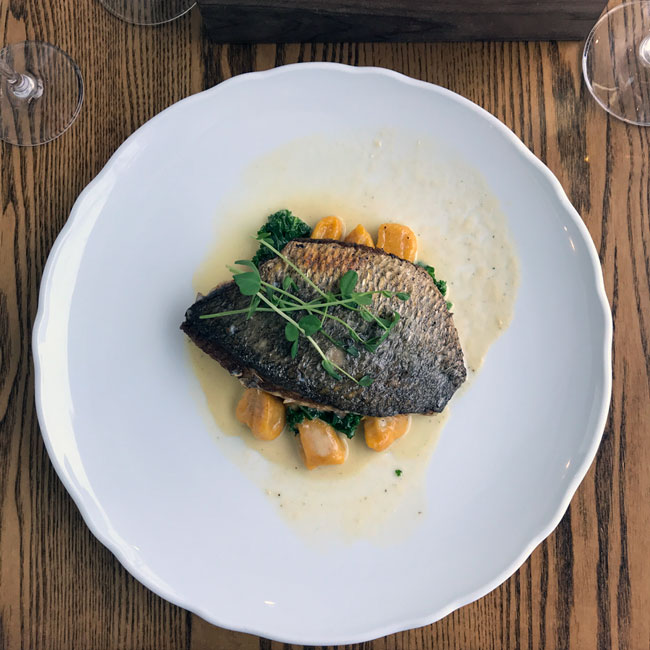 The museums are featuring captivating exhibits, including the Musée d’art contemporain (MAC) de Montréal’s blockbuster, Leonard Cohen: A Crack in Everything (which will go on international tour starting in April 2019). Before or after, have brunch or lunch at Brasserie t!, super chef Normand Laprise’s “baby” Toque. The food is wonderful and light – see above – to match the light-filled glass box that the brasserie inhabits, just off a public park, right next door to the MAC. Hotels, such as the Fairmont Queen Elizabeth and her millions-of-dollars makeover, and Le Mount Stephen, new but also steeped in its annex’s neo-renaissance architectural and social history – it was a men’s club founded by Lord George Stephen in 1926 – have given the city a new lustre. Do stop in at the hotel’s Bar George for old-school, old-English cool. 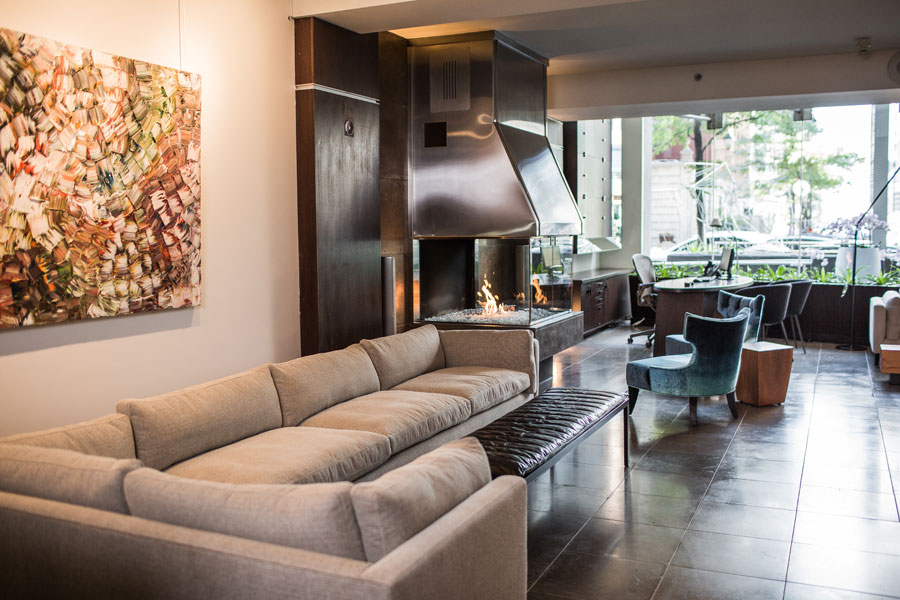 Another hotel, Le Germain Montreal (above), an outpost of the Quebec-based Germain family’s business, above, which husband and wife team Victor and Huguette Germain launched in 1957, is a perfect stop for a little of the romance the city conjures in our minds. 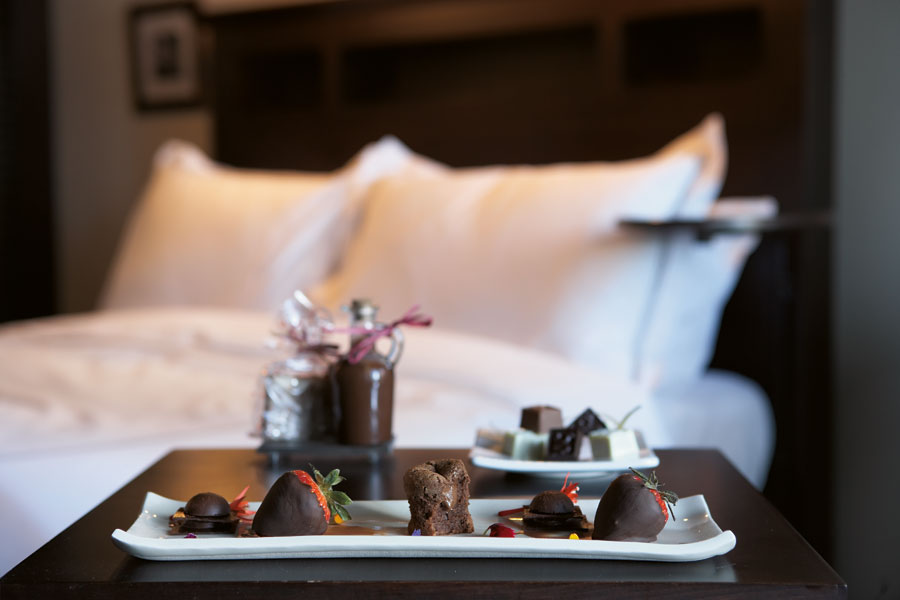 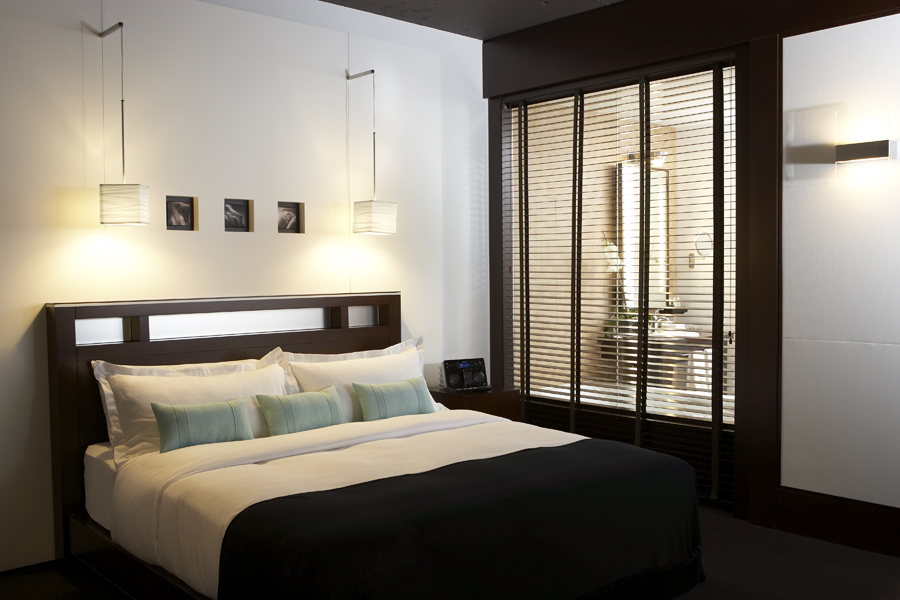 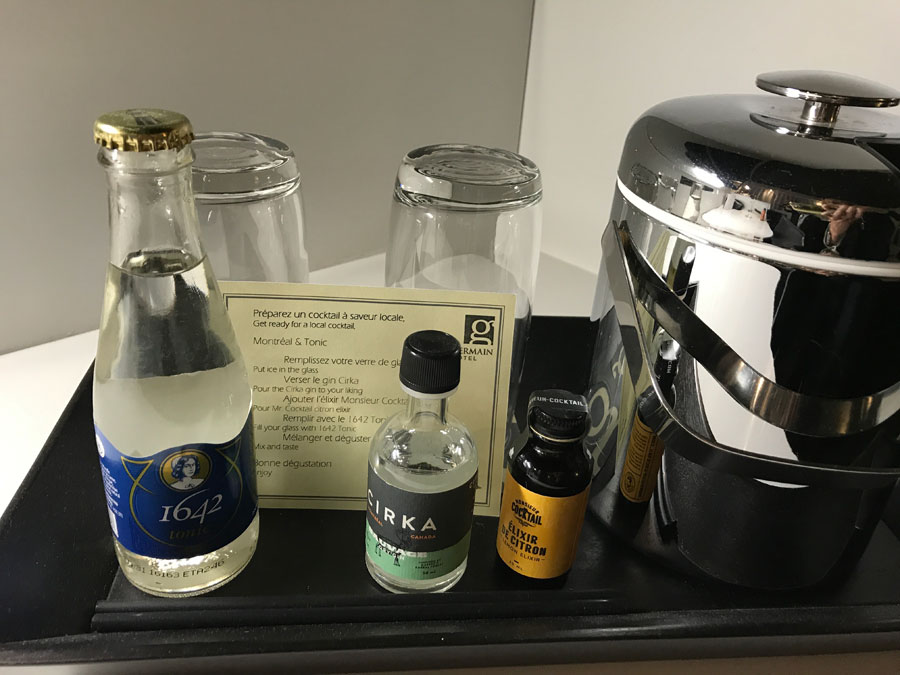 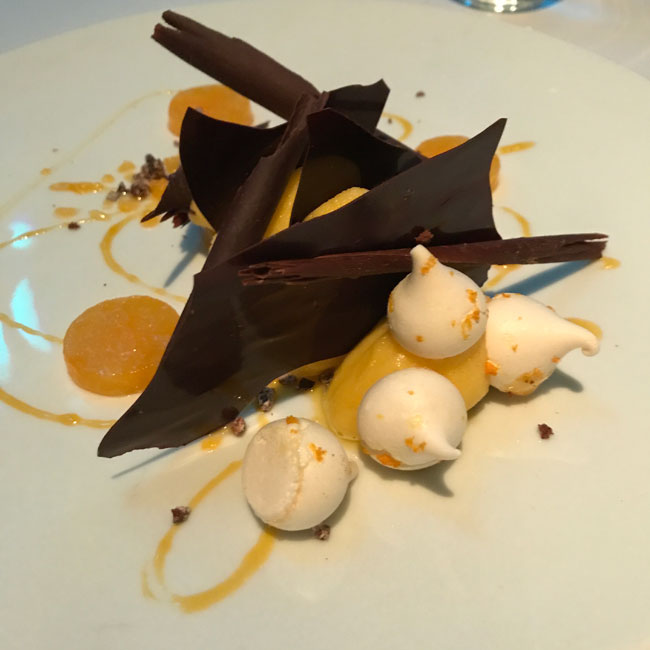 Our concierge is completely in the know. He calls ahead and ensures our names are on all the best lists. Dinner, dancing, after hours, even cabaret, he knows it all. Of course, it helps that Hotel Le Germain Montreal is also home to Laurie Raphaël, an outpost of one of Quebec’s top chefs, Daniel Vézina. 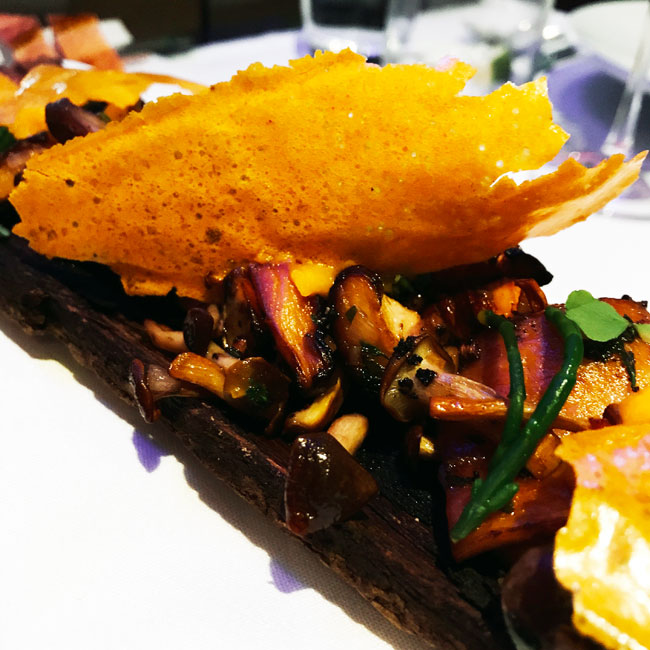 While riding the elevator with other guests, a handsome, seasoned gentleman turned to me when he overheard we would dining there that evening. “The restaurant,” he said, “is one of the best in the city.” He was here for a weekend getaway with his wife, and they had dined there the night before. And he’s a regular. Vézina’s food is as flavourful as it is fanciful; a fusion of his connection with the land and locavorism and his love of cooking.

But back to our all-knowing concierge, André Cloutier, a double-key carrying member of Les Clefs d’Or Canada. That pretty much means he’s the ne plus ultra in the concierge world, sort of like having a Michelin star. You can tell if a concierge has been awarded this prestige when you see a double key brooch pinned to their lapel. 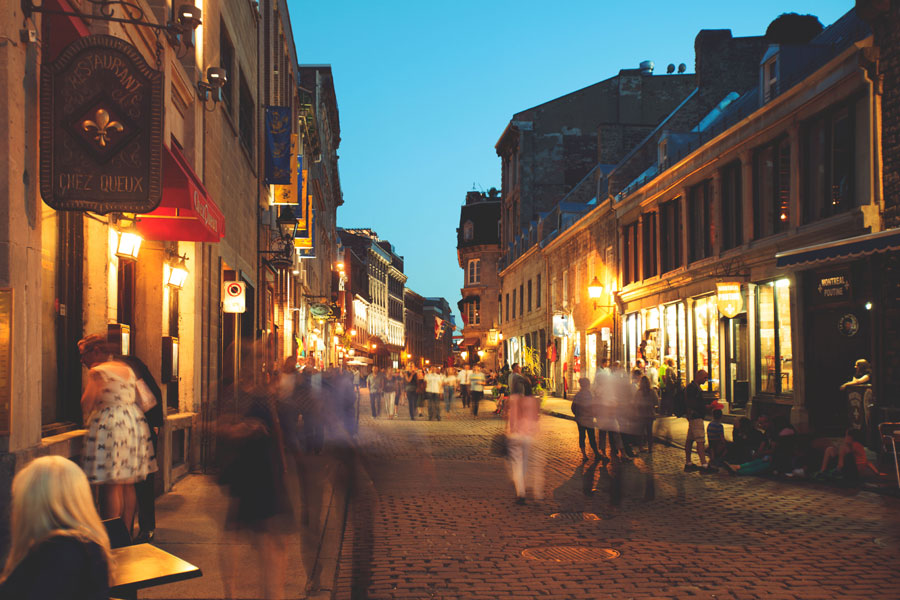 M.Mme in the area Outremont but note, it closes at midnight. www.mmme.ca/