Falling in Love with the Canadian Prairies 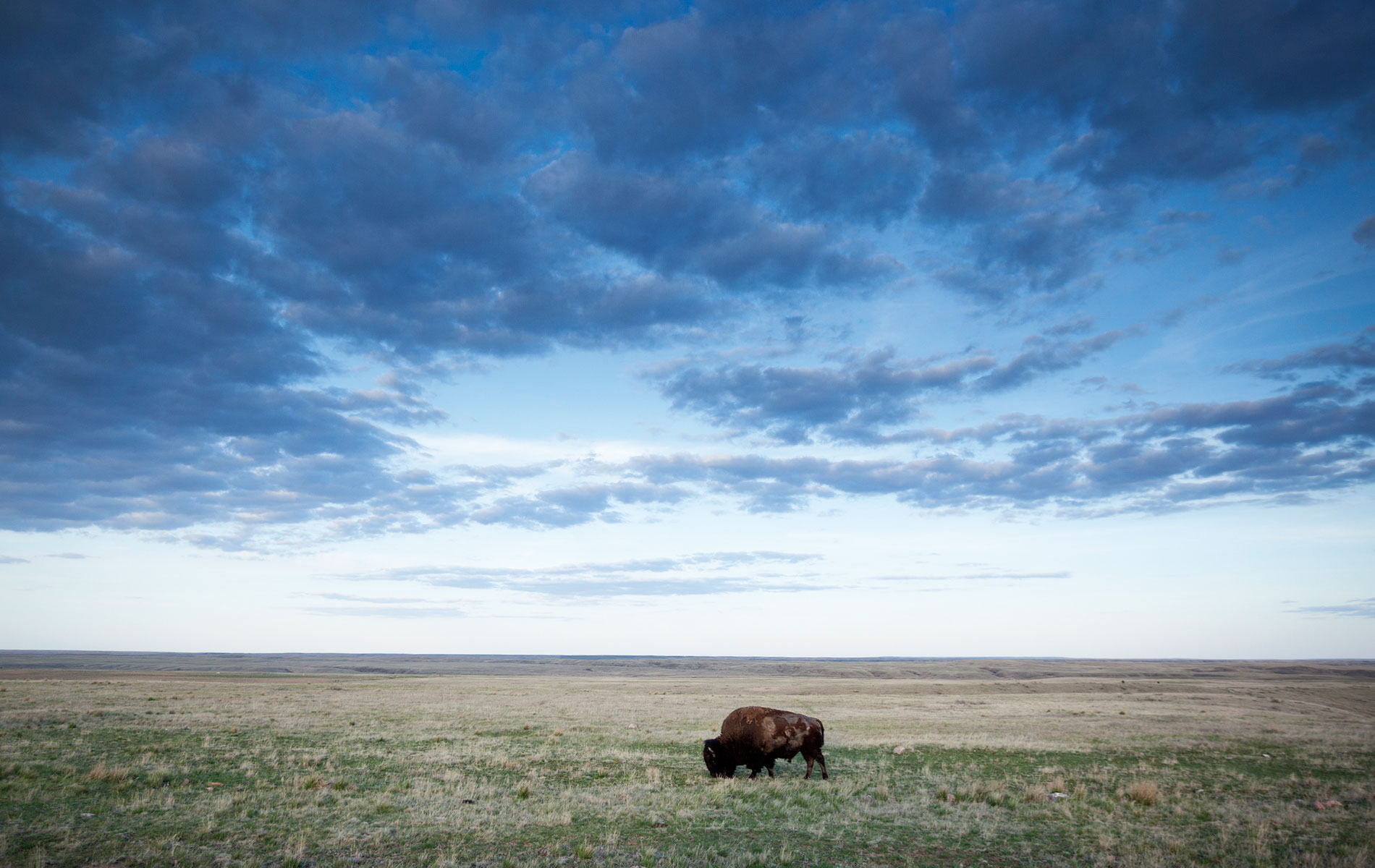 An unfamiliar unease dogged me one long-ago summer at a farm on the plains between Regina and Moose Jaw, Sask. I was there to work with horses, but the enormity of the sky and the vastness of the prairie—the limitlessness of it all—seemed oddly oppressive. But I watched rainstorms sweep across the faraway horizon while western meadowlarks sang from fence posts and a breeze carried the scent of wild roses. Brilliant crimson sunsets blazed most evenings and some nights I’d stumble on the way to the barn, so enthralled was I with the dark canopy above, alight with more stars than I’d ever imagined. I quickly fell forever in love with the Prairies.

Some claim you can see your dog running away for three days in this “big sky” country, but in fact, flatness gives way to rolling hills, sudden valleys, and occasionally, buttes. In Canada, prairie covers 18 per cent of the land, encompassing the southern part of Manitoba, Saskatchewan and Alberta, from Winnipeg to west of Edmonton and Calgary. South of the border, the plains reach almost to the Gulf of Mexico. But if you think it’s boring, you haven’t been paying attention. It’s rich with life: the scent of sage wafts from underfoot on a hike, and wildflowers from crocuses to black-eyed Susans, prairie lilies and cacti bloom exuberantly; hawks and sometimes eagles circle above. Agriculture, which has claimed much of this grassland, adds an abstract-expressionistic touch, with blocks of yellow canola fields juxtaposed with the brilliant blue of flax, whose flowers close each evening with the waning sun.

Where bison went, so went people. Find the stones of First Nations ancestors’ medicine wheels and tipi rings near coulees (water sources)—and then stay in more comfort than they did—in a park-supplied tipi with cots. Unless there’s a full moon, Canada’s darkest Dark Sky Preserve will put you in your puny place beneath the mysterious Milky Way and other stars.

Perhaps the overpowering nature of the environment forced people to realize they had to rely on one another. (It’s not surprising perhaps, that Canada’s cherished health-care system arose from such a place.) I’ve found the link between prairie folks is far less than six degrees of separation. It’s more like two or three. Years ago, my husband and I began a research trip in Winnipeg for a book he was writing on prairie steamboats (yes, there were such vessels on the inland waterways). I suddenly realized that a man mentioned in our very first interview was the superintendent of the apartment building I had lived in in Saskatoon. That sort of thing continued for almost the whole trip—a web of connecting that I find still true among the welcoming people in a part of Canada that holds a large part of my heart.

A version of this article appeared in the Special 2017 Edition with the headline, “Under a Prairie Sky,” p. 74.