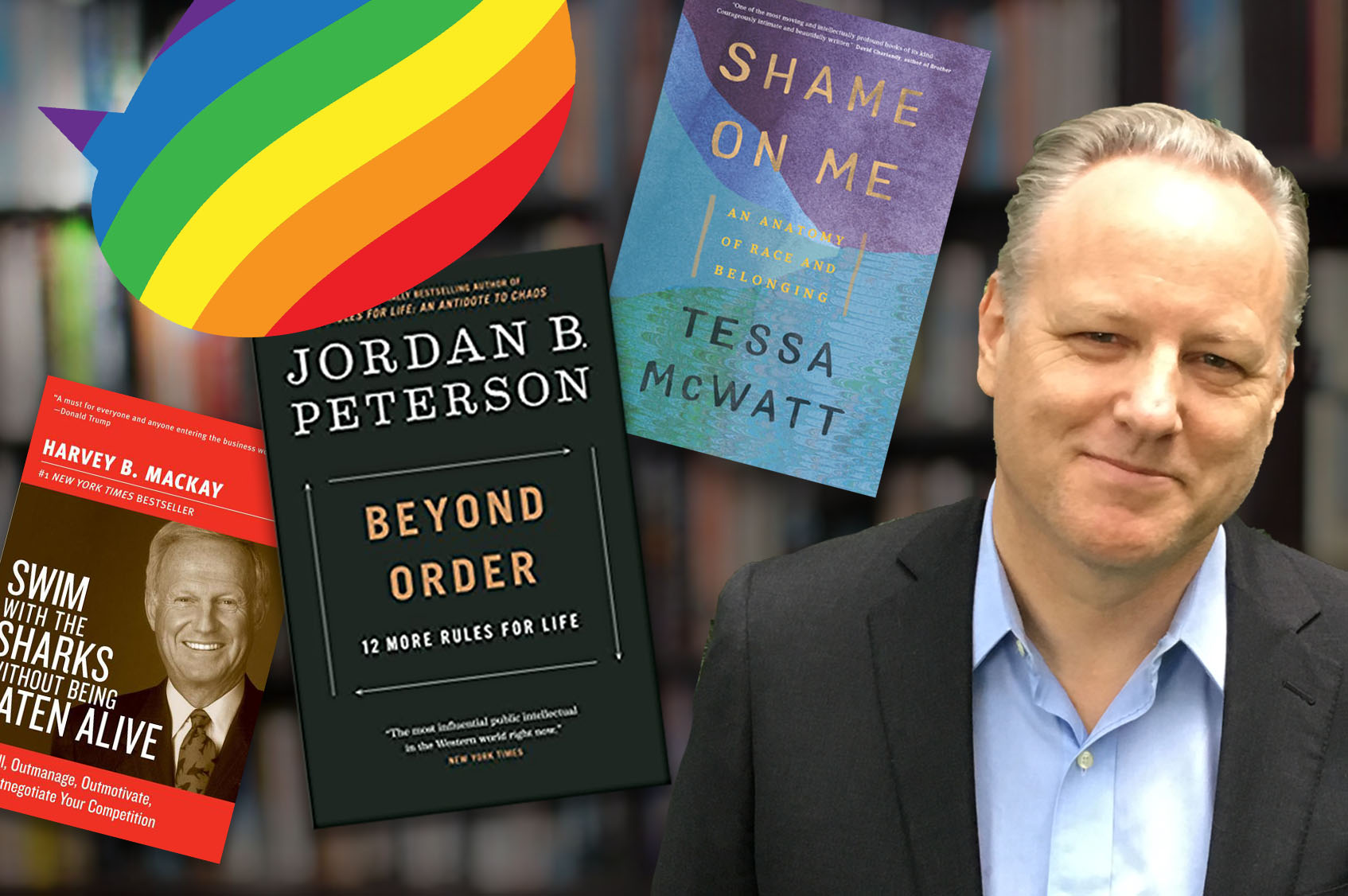 Penguin Random House had to weigh Jordan Peterson's freedom of expression against cancel culture, but Ken Whyte argues the book business is built on some pretty right-wing – even reprehensible – ideas. / BY Ken Whyte / December 1st, 2020

Ken Whyte is a Toronto-based author, journalist and the president of Sutherland House Books, which he founded in 2017 to publish nonfiction works. The following commentary appeared in his Nov. 27 newsletter, SHuSH.

The kids at Penguin Random House Canada (PRHC) were shocked – shocked! – last week to learn they worked for a company determined to profit from selling books, even those written by Jordan B. Peterson.

PRHC announced Monday that the author of 12 Rules for Life, which sold millions of copies for the company worldwide, had penned a sequel entitled Beyond Order: 12 More Rules for Life. It will be released in Canada in March under PRHC’s prestigious Knopf Random House imprint.

According to Manisha Krishnan at Vice, who has the best account of the heated town-hall held at PRHC the day of the announcement, several employees confronted management about its decision to invest further in a man world-famous for refusing to refer to transgender students by their preferred pronouns – a man they say is “an icon of hate speech and transphobia and … white supremacy.”

It was not simply the fact that PRHC was publishing another Jordan B. Peterson (above) that irked. The book was not announced, even internally, until the last minute.

“I feel it was deliberately hidden and dropped on us once it was too late to change course,” an employee told Vice. Management’s subterfuge supposedly prevented staff from getting out in front of the book and cancelling it the way employees and writers at Hachette had bullied their bosses into dumping Woody Allen’s memoir last March, the week before the world changed.

Another complaint was that since last spring, PRHC “has been doing all these anti-racist and allyship things and them publishing Peterson’s book completely goes against this. It just makes all of their previous efforts seem completely performative.”

For my part, I was shocked it took the PRHC employees this long to figure out what was going on under their roof. SHuSH broke the story more than a year ago.

As SHuSH reported, Peterson’s representatives, The Cooke Agency, were shopping his sequel around New York in the summer of 2019, right around the time young staffers at Manhattan media outlets were enjoying their biggest successes in canceling people whose views they considered wrong or objectionable or dangerous. The New York Review of Books had just rebelled against their editor-in-chief’s decision to print Jian Ghomeshi’s non-apology for his reprehensible antics, leading to the dismissal of said editor-in-chief. And the New Yorker’s staff revolted when editor David Remnick invited Steve Bannon to speak at a magazine event. Bannon was outlawed and Remnick apologized.

Penguin Random House U.S .had famously whiffed on the opportunity to publish 12 Rules for Life a few years earlier, leaving all of its phenomenal profits for Random House Canada, which sold the book around the world almost by default. Penguin Random House US wasn’t going to make the same mistake this time. The Cooke people were warmly welcomed. Jordan B. was offered a fat contract with the Random House U.S. imprint. He signed. All was good. At least, all was good (as reported earlier) until Random House U.S. announced to its staff the good news that the best-selling Canadian controversialist had joined their ranks. Inspired by their peers at the New Yorker and New York Review of Books, the staff howled. Management swiftly folded. Peterson was told that Random House U.S. wouldn’t be his publisher, after all. PRH would release him under another suitable (i.e., inconspicuous) imprint ­– it’s got hundreds of them.

That’s exactly what they’re doing. The sequel will be published in the U.S. in March by Portfolio, a business imprint in a broom closet in the Penguin wing of Penguin Random House U.S. Among Portfolio titles: The Dilbert Principle by Scott Adams; The HP Way by David Packard; and Swim with the Sharks Without Being Eaten Alive by Harvey Mackay. Odd company for Peterson, and not the treatment usually accorded an author who has brought a couple hundred million to the firm, but the execs at Portfolio presumably know how to get the books printed and shipped to stores, and that’s really all a phenomenon like JBP requires.

Management’s shell game with its imprints somehow convinced the foaming foot soldiers at 1745 Broadway that their company had nothing to do with JBP2.

Moral of the story: read SHuSH.

It fell to Anne Collins, publisher of Knopf Random House, and as credible a figure as exists in Canadian publishing (herself a Governor General’s Award-winning author), to explain to staff at Monday’s town hall that it is important for a large publisher to be open to “a variety of voices.”

Bravely, she went further, according to Vice, suggesting that Peterson’s therapeutic musings had “helped millions of people who are on the fringes of society who would otherwise be radicalized by alt-right groups.”

It was a proper response, given the setting. Anne’s a pro. If I’d been in her shoes, I would have blown it.

I would have been confrontational: “Who do you think’s been paying the freight here the last couple of years. It’s not Tessa McWatt and Shame on Me: An Anatomy of Race and Belonging. I mean, fine book but does Tessa see the light of day here without a win like JPB to make her affordable?”

I would have added: “You know Random House was built on right-wing politics, no? Ayn Rand was a staple of our list in our glory years, and she’s still a significant contributor under Signet, one of our ‘classics’ imprints.”

And more: “We also publish George W. Bush and Henry Kissinger and the Fifty Shades Trilogy. And you’re all complicit. Don’t be suckered by the shell game. Don’t think your hands are clean because you work at the other end of the hall. It’s all Penguin Random House, and you’re complicit in all of it.”

Our dear masters at Bertlesmann printed 19 million pieces of anti-Semitic material and Nazi propaganda during the Second World War.

As for the evasions: “Of course, we hid the damn thing from you. We can’t have tantrums getting in the way of business. Next year’s budget, our current staffing levels, and lots of things we like to do as a publishing company depend upon this book. It’s JBP or the 2021 Christmas party. Think about that.”

And: “As for the anti-racist and allyship things, of course it’s performative. All corporate social responsibility stunts by all publicly held companies are performative. But we probably do some good regardless, and at least we weren’t partnering with WE.”

Probably, by this point, the employees would have been looking for rope. I would have blithered on:

Do you have any idea who you work for?

There’s an official 800-page report on your employer’s links to the Nazis.

Our dear masters at Bertlesmann printed 19 million pieces of anti-Semitic material and Nazi propaganda during the Second World War.

Including The Christmas Book of the Hitler Youth.

The head of the company made donations to the SS and his Lithuanian printers used cheap Jewish labour from the local ghetto.

How’s that for allyship?

Bertlesmann spent the war raking in money, and the moment the war ended they lied about it, claiming that Hitler had shut the company down victims.

You can’t make this sh-t up. It was in the New York Times. It’s on Wikipedia.

Surely if we can stand on the shoulders of The Christmas Book of the Hitler Youth, we can learn to swallow Jordan Bernt Peterson’s mother—-ing pronouns.”

Then, wary of the rope, anxious to get them back to their desks in a productive mood, I would have bargained.

“Look, we’ve been sitting forever on Joseph Boyden’s next novel to assuage your sensibilities. Give us this one and we’ll keep Joe on the shelf for three more years.”

As I said, I would have blown it. 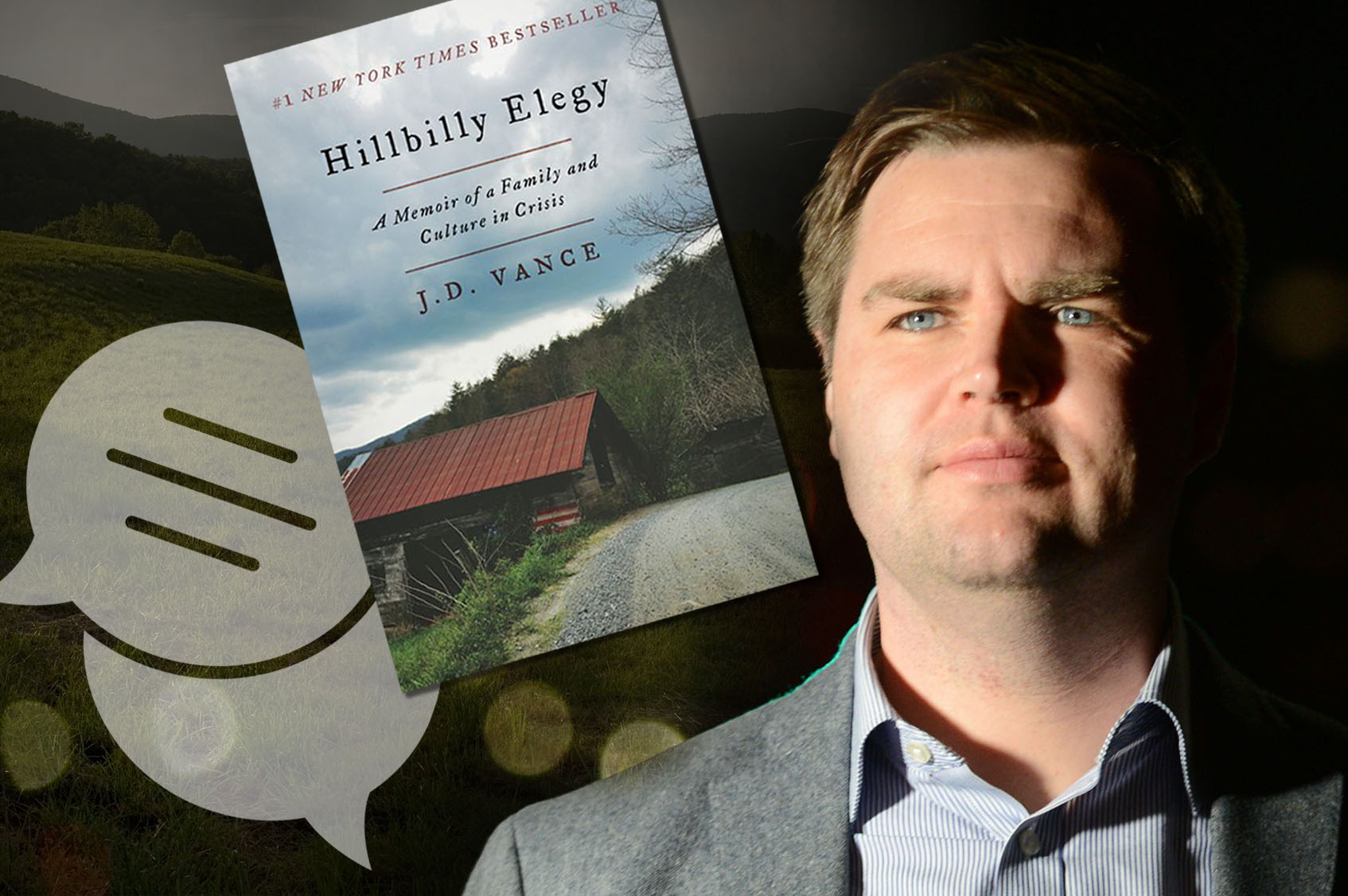 Unpacking ‘Hillbilly Elegy’Just as critics got the 2016 bestseller wrong, they're getting the movie wrong, too, argues a U.S. law professor and expert on rural livelihoods 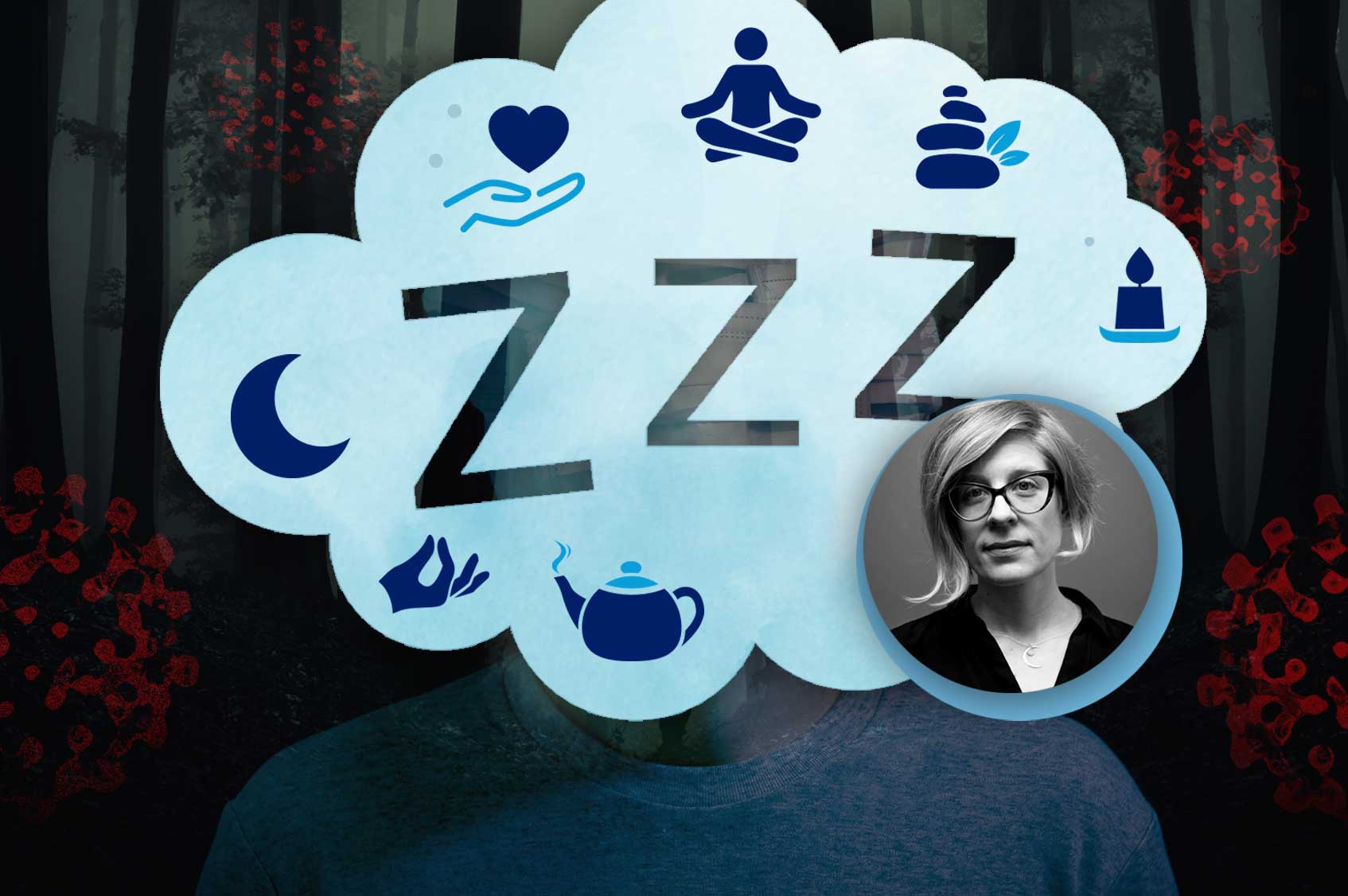 When books are too traumatic, bibliotherapy can ease your anxietyA Michigan yoga practitioner and podcaster argues for books as therapy, like Nothing Much Happens, stories she created to help empty your mind and lull you to sleep