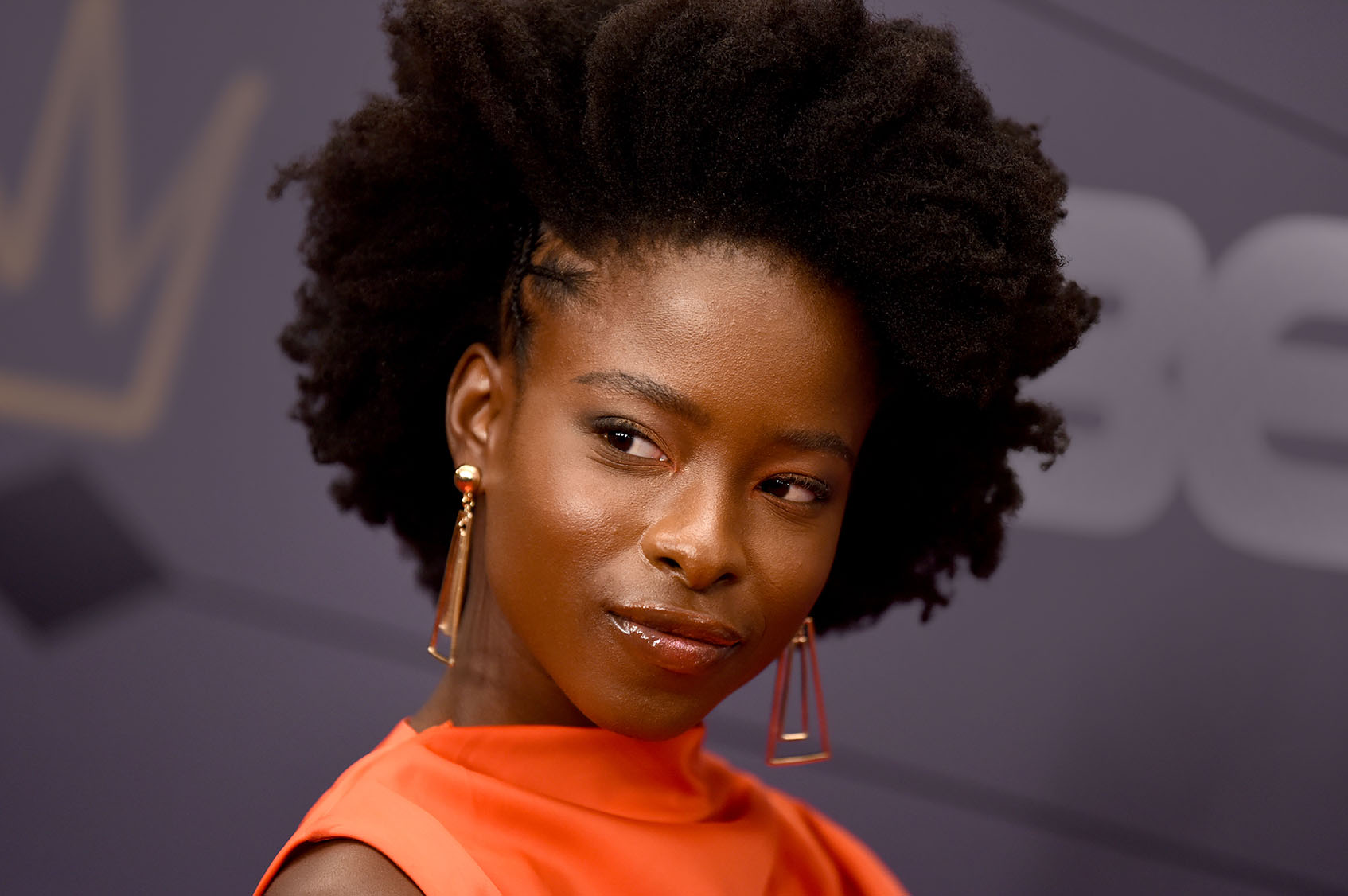 If you think poetry and football make an unlikely pairing, think again.

Amanda Gorman, America’s first-ever youth poet laureate, captivated viewers around the world with the delivery of her poem “The Hill We Climb” at U.S. President Joe Biden’s inauguration on Jan. 20. Almost immediately, two of her books — which were not even out for publication until September— catapulted to the top of Amazon’s best-seller list, and the video of her eloquent performance went viral.

Now, the 22-year-old poet takes the spotlight again this weekend when she recites an original poem at the Super Bowl pre-show on Feb. 7.

Gorman’s new poem will honour three Americans selected by the NFL as honorary captains of the game for their work during the coronavirus pandemic. The honourees include Los Angeles educator Trimaine Davis, Florida nurse manager Suzie Dorner and Marine veteran James Martin from Pittsburgh.

The Super Bowl — this year a match-up between the Kansas City Chiefs and the Tampa Bay Buccaneers — is one of the most-watched televised events on the planet. Last year, for instance, the viewership for the big game peaked at 99.9 million; by comparison the inauguration, which was one of the most-viewed in U.S. history, came in at nearly 34 million.

The Super Bowl appearance is only the latest accolade for Gorman. She recently appeared on the cover of Time magazine, wearing, incidentally, a stunning yellow dress by Canadian fashion label Greta Constantine, designed by Stephen Wong and Kirk Pickersgill. (Listen to Libby Znaimer’s interview with Kirk Pickersgill on the Zoomer Week In Review podcast on ZoomerRadio.ca, a ZoomerMedia property.)

For the Time story, Gorman was interviewed by none other than former first lady Michelle Obama — who was sitting only a few feet away from Gorman at the inauguration ceremony and, of course, is a wildly successful author in her own right with her memoir Becoming outselling all other books in the U.S. in 2018.

During the remote interview, Gorman and Obama covered topics ranging from art, activism and the pressures successful Black women face today. They also touched upon how Gorman, a Harvard graduate, overcame her speech difficulty, something she shares with both President Biden and previous inauguration poet, the late Maya Angelou.

Because of the overwhelming demand and pre-sales for her books, Penguin Random House moved up publication of a collectible hardcover edition of the presidential inaugural poem to March 16. Gorman’s other books — Change Sings: A Children’s Anthem and The Hill We Climb and Other Poems — are set to publish on Sept. 21. All three books will have a whopping initial publishing run of one million copies each.