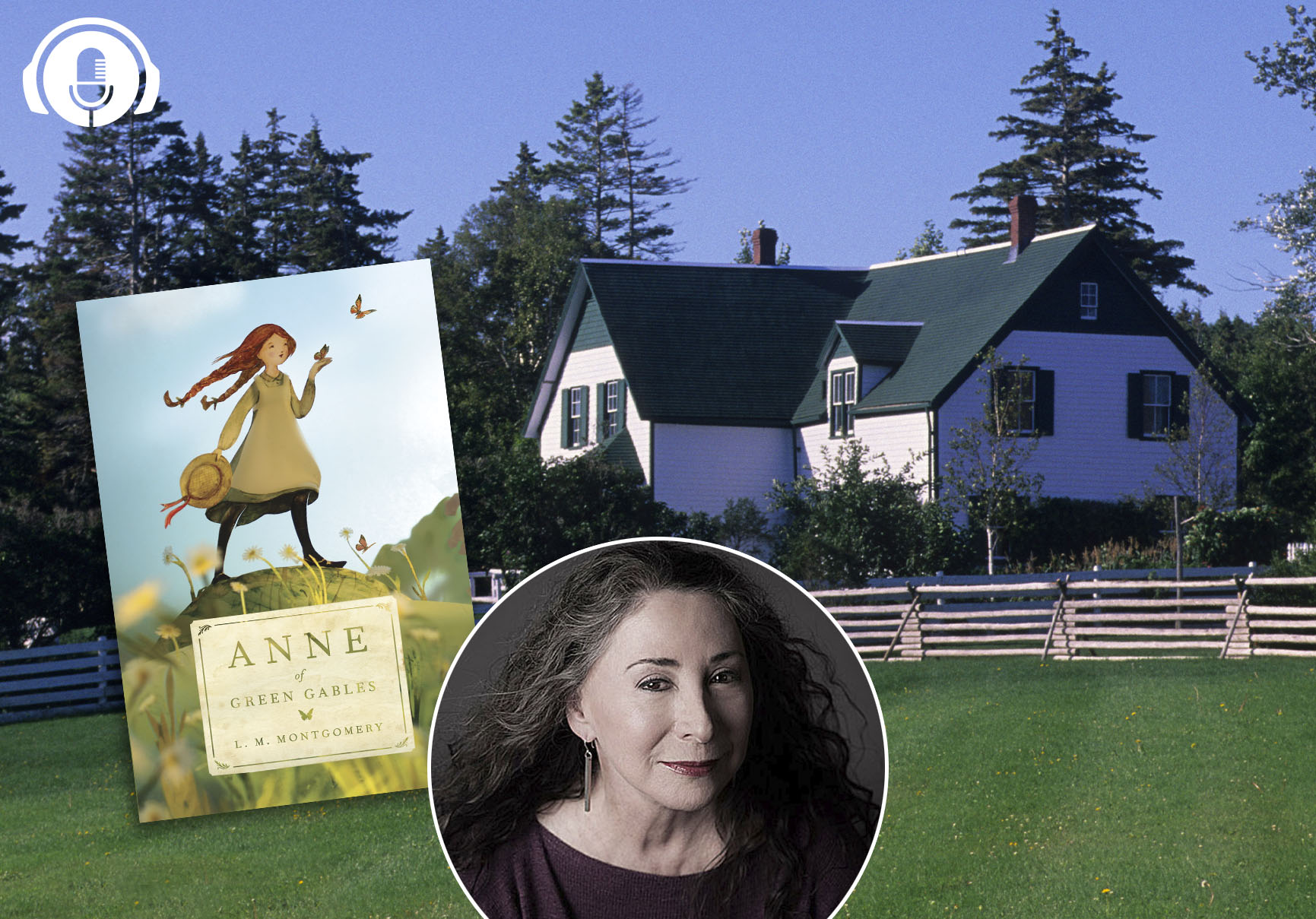 The podcast host gives a dramatic reading of the Canadian classic about a feisty P.E.I. orphan / BY Athena McKenzie / March 3rd, 2021 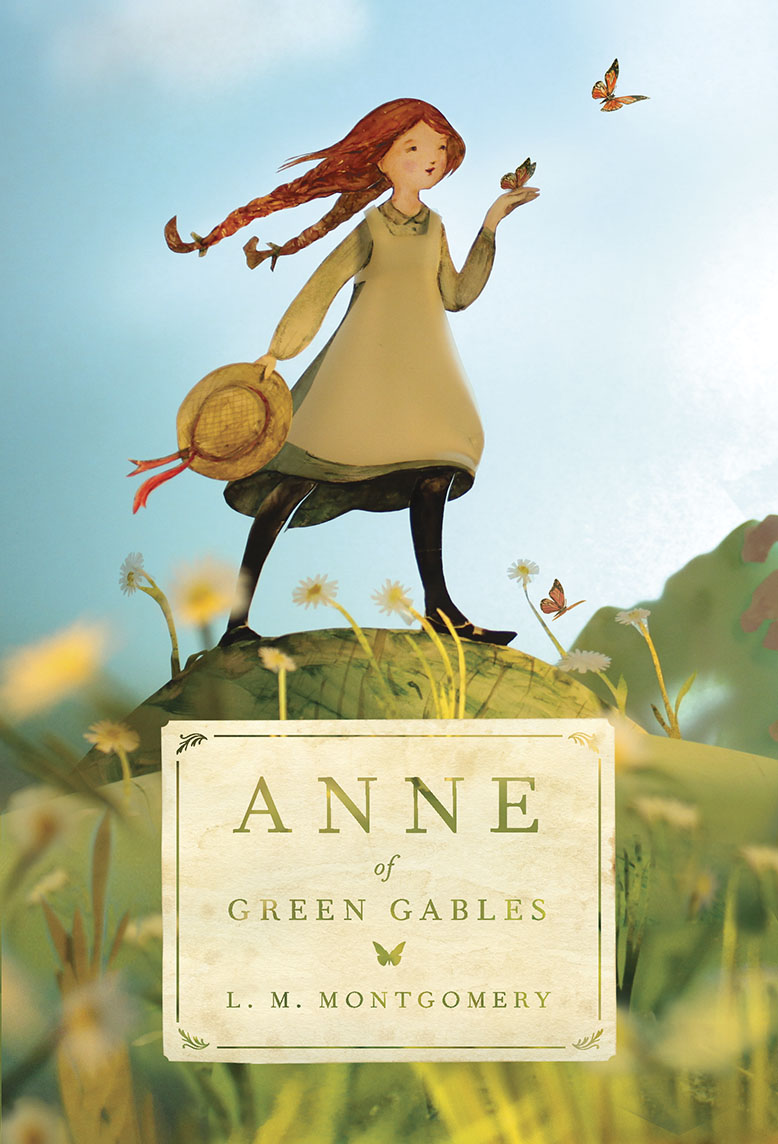 Long before Harry Potter spawned an entire industry of movies and amusement parks, a Canadian literary orphan inspired global adulation. Published in 1908, Lucy Maud Montgomery’s tale of a feisty, carrot-topped, 11-year-old orphan named Anne and her life on a bucolic farm on Prince Edward Island has given rise to a long-running musical, numerous film and television adaptations, a theme park in Japan and a tourist attraction for P.E.I. Green Gables, the house that inspired Montgomery’s setting, is now a Canadian historical site, with 210,000 visitors in 2019.

Anne of Green Gables has sold more than 50 million copies , and it is arguably one of the most widely read Canadian novels in the world. It has a particularly huge fan base in Japan, and when Green Gables House caught fire in 1997 devotees sent money to P.E.I. to restore and repair the building.

The book appeals to readers of all ages and has inspired generations of writers and celebrities. A known curmudgeon, Mark Twain reportedly called Anne “the dearest and most loveable child in fiction since the immortal Alice,” while the Duchess of Cambridge is a fan, which reportedly prompted a P.E.I. visit during the 2011 Canadian Royal tour with Prince William.

To mark the 100th anniversary of the book’s publication, Margaret Atwood shared her respect for the classic tale in an essay for The Guardian newspaper. “The thing that distinguishes Anne from so many ‘girls’ books’ of the first half of the 20th century is its dark underside: this is what gives Anne its frenetic, sometimes quasi-hallucinatory energy, and what makes its heroine’s idealism and indignation so poignantly convincing,” she wrote.

Marilyn Lightstone took the book out of the library when she was 10 or 11, and remembers faking a sore throat so she could stay home to finish it. The actress played Mrs. Blewitt in the Charlottetown Festival musical and went on to play Anne’s beloved teacher Muriel Stacey in the television mini-series.

Click on the button below to hear her bring this classic to life on her new podcast, Marilyn Lightstone Reads. 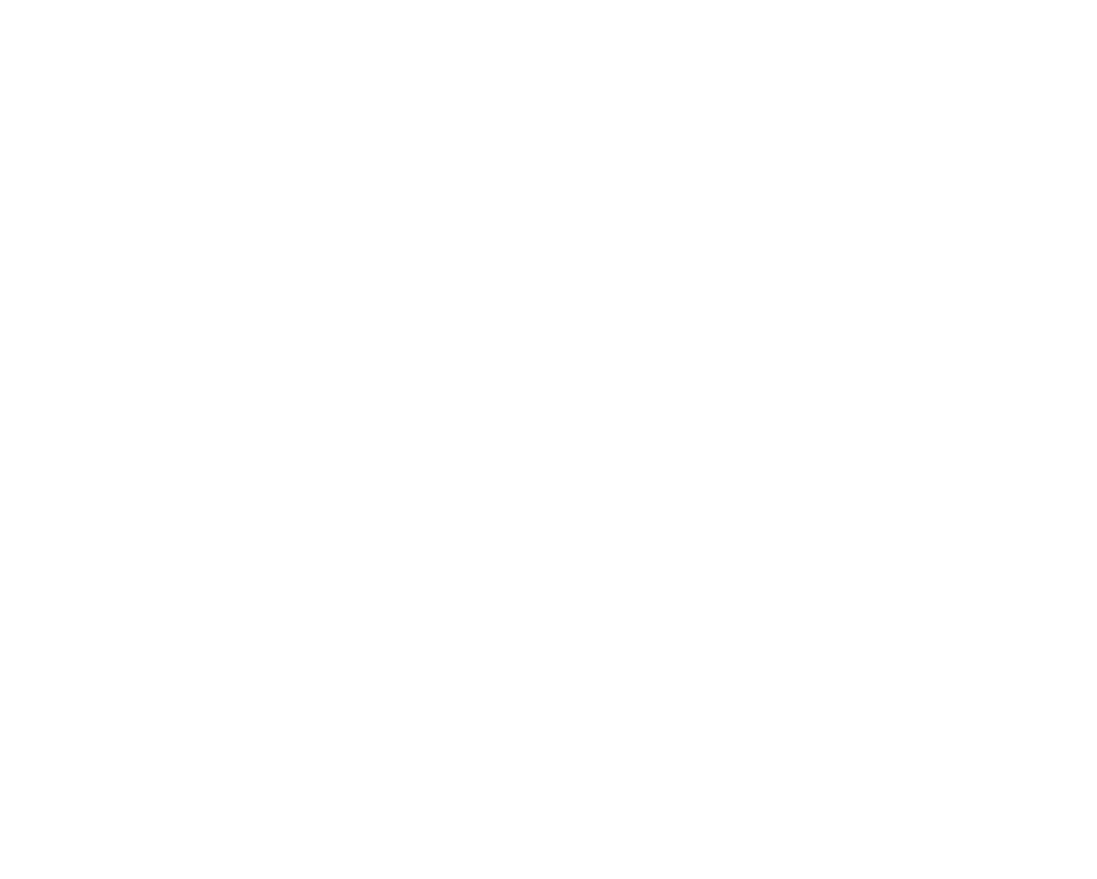 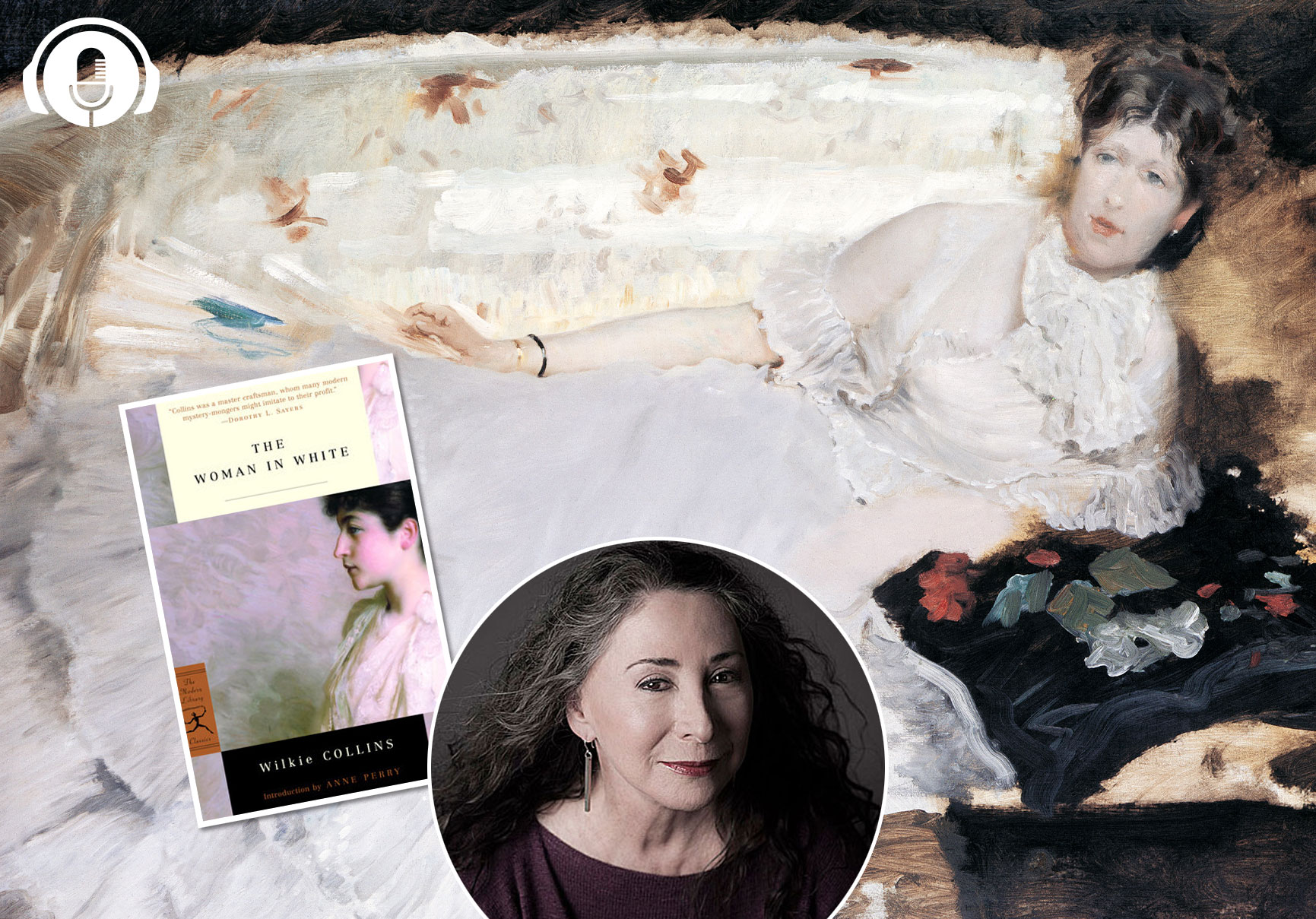 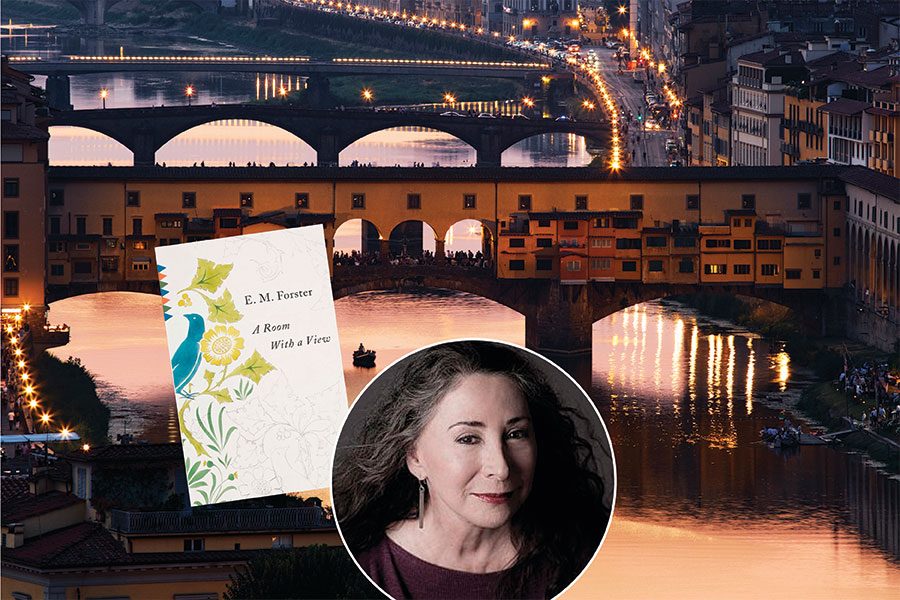 Marilyn Lightstone Reads A Room With a View 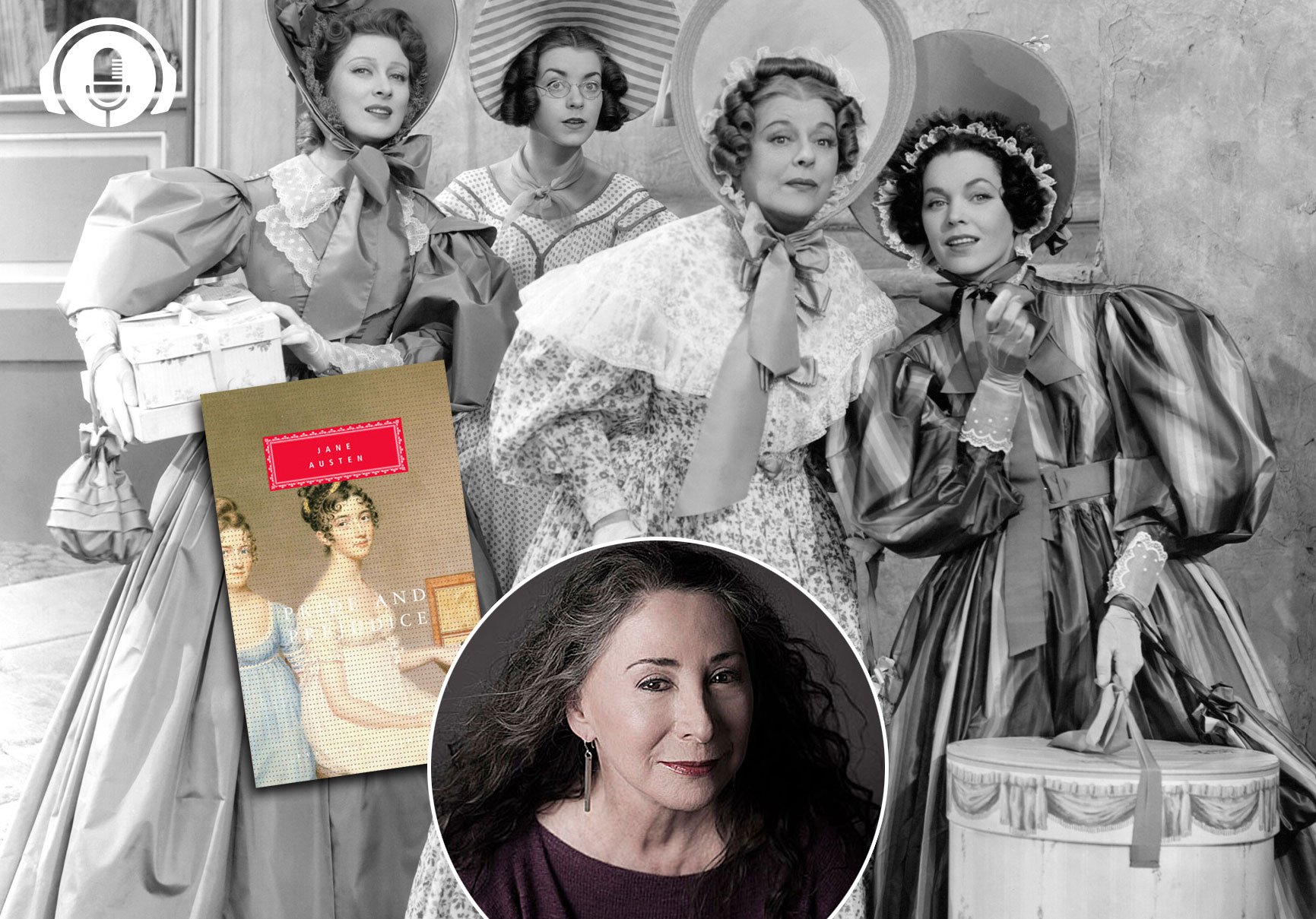 Marilyn Lightstone Reads Pride and PrejudiceThe podcast host gives a dramatic reading of the 200-year-old classic about the fiery relationship between Mr. Darcy and Miss Bennet 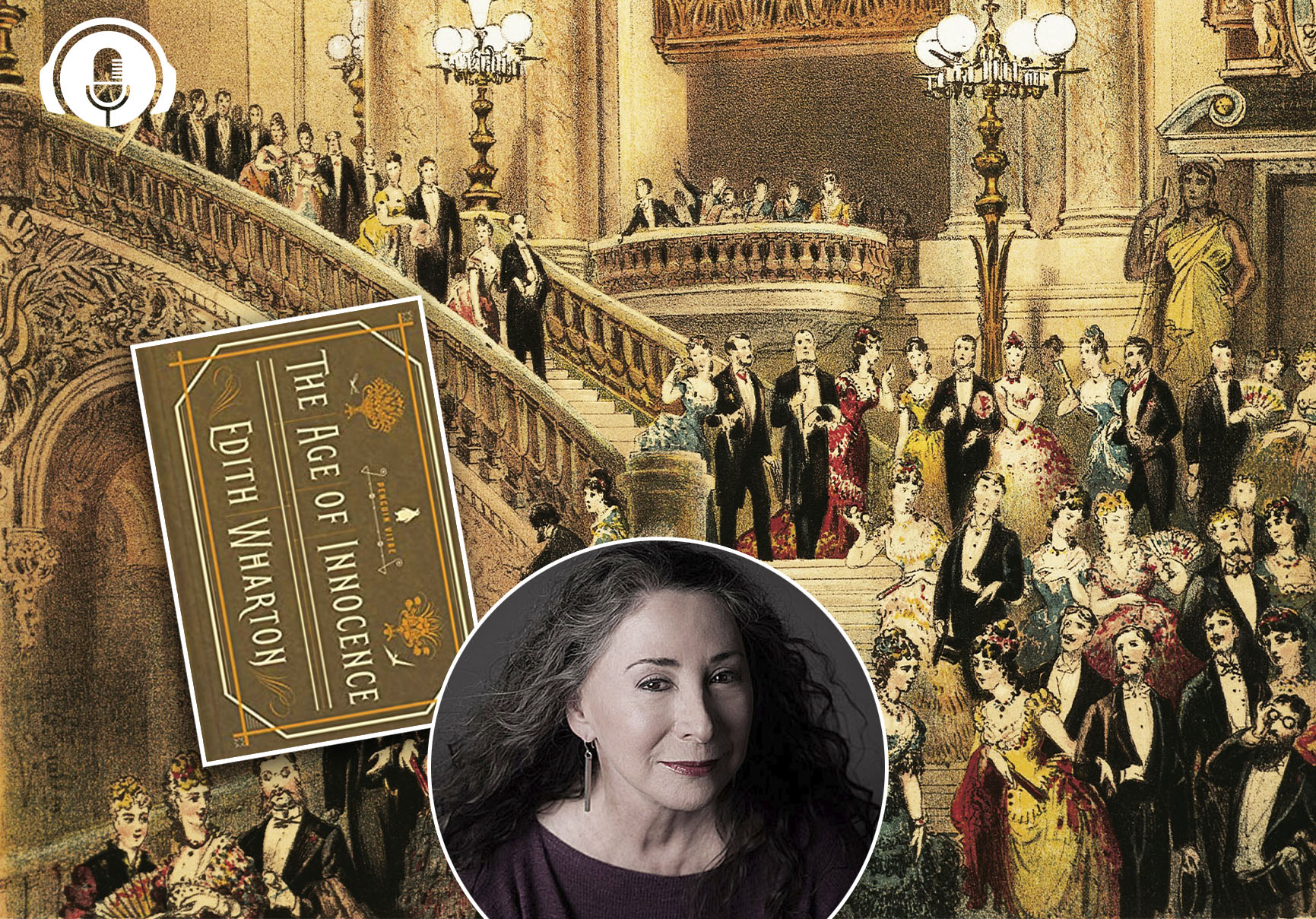 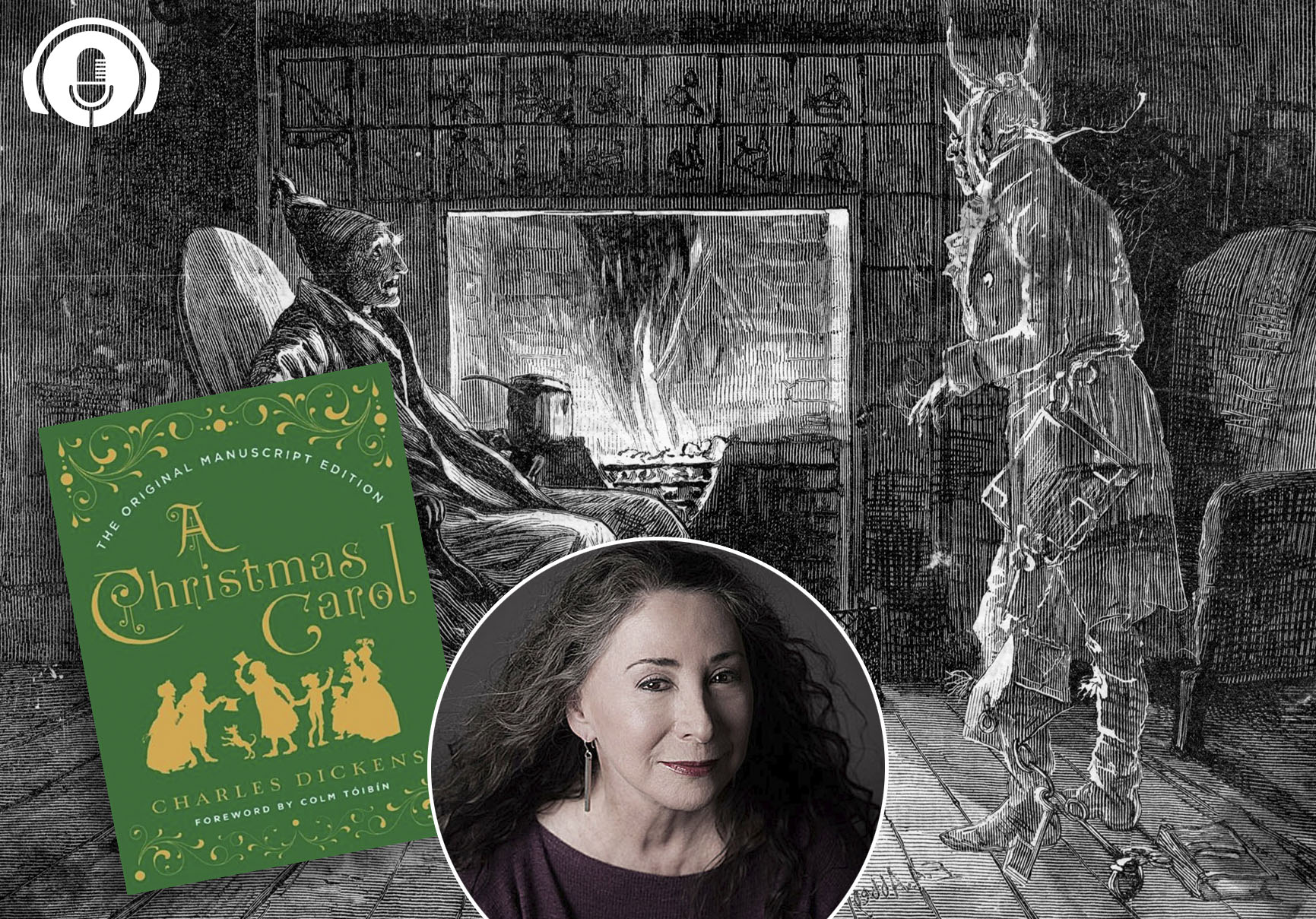