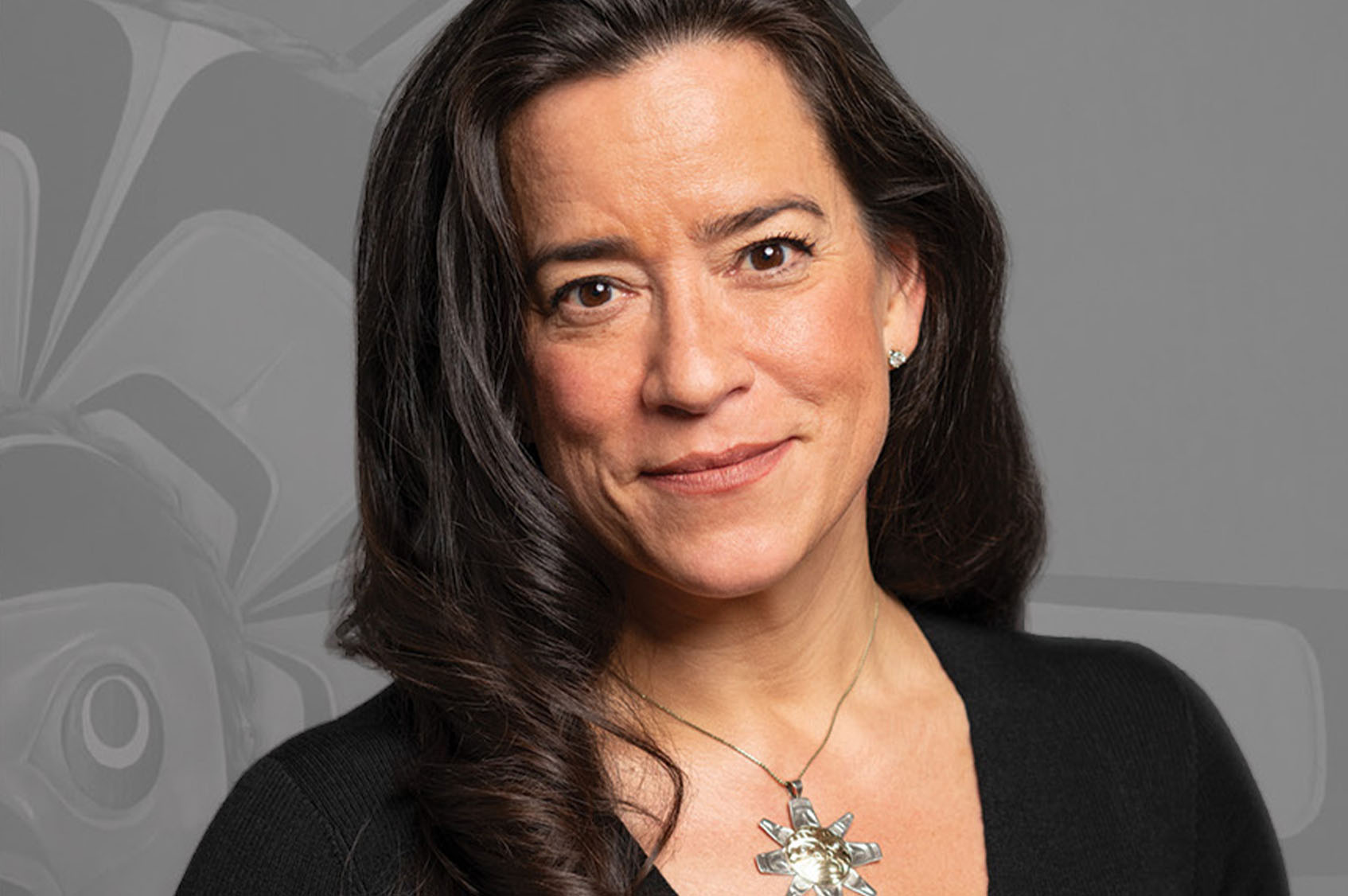 Jody Wilson-Raybould will write about her experiences as an Indigenous woman at the Cabinet table and her struggles over inclusivity.

Former attorney general and Vancouver-Granville MP Jody Wilson-Raybould will publish a memoir called Indian in the Cabinet: Speaking Truth to Power in October that her publisher promises will “shed new light on the most public moments of her time in government.”

A member of the We Wai Kai Nation on Quadra Island, B.C., Wilson-Raybould made headlines in 2019 after she said the Prime Minister’s Office pressured her to cut a deal with SNC-Lavalin, the Quebec-based engineering company facing fraud charges. Then Minister of Veterans Affairs, Wilson-Raybould resigned from cabinet and was subsequently booted from the Liberal caucus. She was elected as an independent in the 2019 federal election.

A lawyer by training, Wilson-Raybould is a former B.C. Crown Prosecutor, treaty commissioner and regional chief of the B.C. Assembly of First Nations. Her book will chronicle her political journey from the heady days when she was Canada’s first Indigenous attorney general in 2015 to her move to Veterans Affairs in January 2019 and “how she moved forward after the very public SNC-Lavalin affair,” said a statement from publisher HarperCollins Canada.

“Telling stories is integral to our Indigenous ways of sharing and learning,” Raybould-Wilson said in the statement. “Growing up, I never imagined I would be a Member of Parliament and a Minister in the federal Cabinet. My experience over the past five years has deepened my understanding of the challenges and opportunities we collectively face in governing this country, and has caused me to further reflect on what it means to be Indigenous in this country today.”