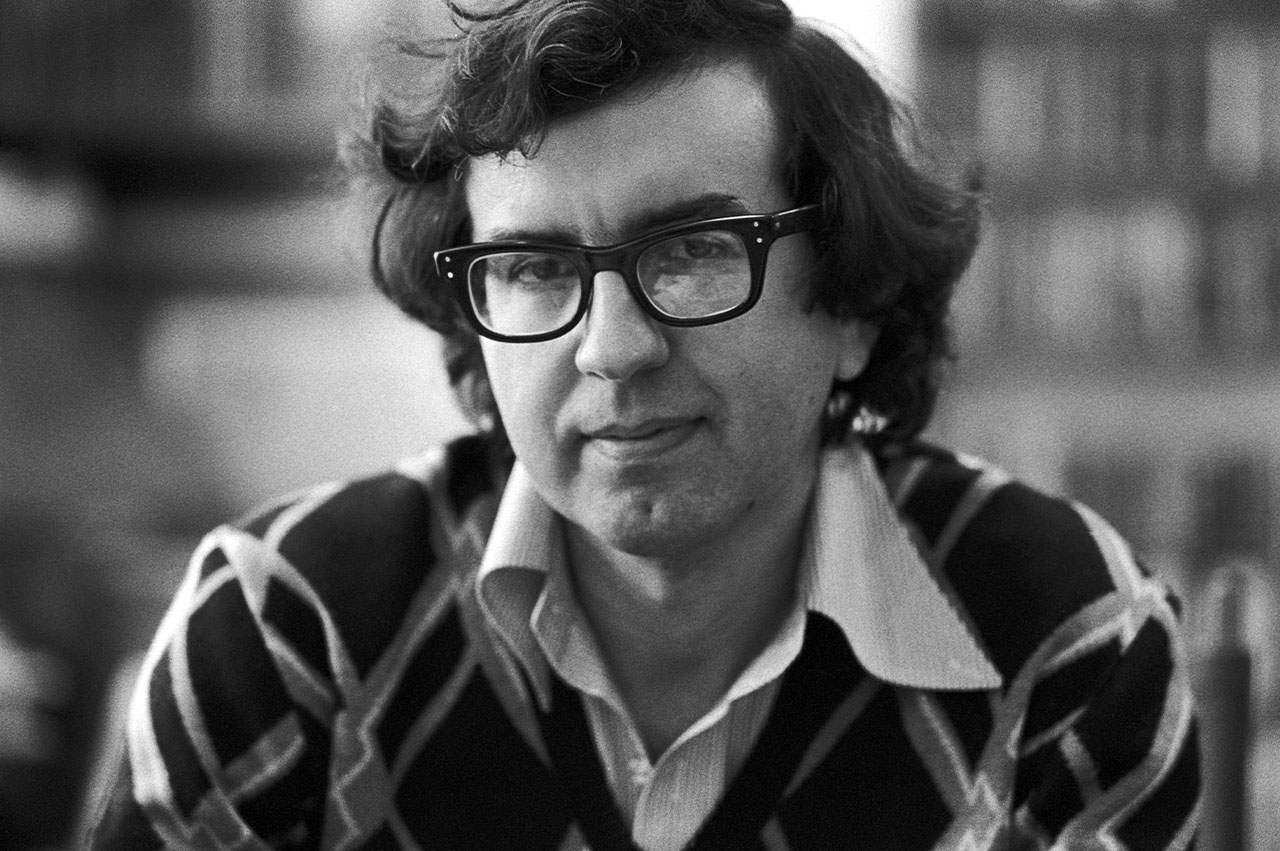 Between his first book, 1961’s Horsemen, Pass By – which inspired the movie Hud starring Paul Newman – and 2014’s The Last Kind Words Saloon, he published 29 novels, three memoirs, two collections of essays and more than 30 screenplays.

Among those were the anti-Western Lonesome Dove, about two retired Texas rangers on a cattle drive to Montana in the 1870s, which sold more than a million copies, won the 1986 Pulitzer Prize and was made into a TV mini-series starring Robert Duvall and Tommy Lee Jones, and The Last Picture Show, a semi-autobiographical, coming-of-age story set in a town like Archer City that was also made in to an Academy Award-winning film. He is also famed for writing Terms of Endearment, a 1975 novel adapted for film starring Shirley MacLaine as feisty Aurora Greenway, Debra Winger as her daughter Emma and Jack Nicholson as her neighbour and love interest that won five Oscars in 1983. McMurtry and his writing partner Diana Ossana won an Oscar in 1986 for Brokeback Mountain, their film adaptation of an E. Annie Proulx short story about a homosexual relationship between two cowboys.

Born in 1936 and raised on a cattle ranch outside Archer City, Texas, where there were no books in the house, McMurtry described in his 2008 memoir how his love of reading was sparked by a box of 19 adventure novels, a gift from a cousin who went off to war in 1942.

The rancher’s son earned a master’s degree in English and a Stegner writing fellowship at Stanford University, where he befriended One Flew Over the Cuckoo’s Nest writer Ken Kesey. McMurtry was also a bookseller and collector who once had stores in Washington, D.C., Houston, Dallas and Tuscon, AZ. He sold off most of his 400,000-volume collection in 2012, but kept thousands of books at at home, with another 150,000 to 200,000 at Booked Up, his lone book store in Archer City.

He married Jo Ballard Scott in 1959 and they had one son, James McMurtry, who is a singer-songwriter. After they divorced, McMurtry had many relationships, often dating multiple women at the same time, according to Ossana. In 2011 he married Kesey’s widow Norma Faye when she was 76 and he was 74.

McMurtry had a heart attack in 1991, followed by a year in a deep depression where couldn’t get up off the couch. He stayed with his good friend Ossana, sleeping in her guest room in Tuscon, and she got him writing again and helped edit 1993’s Streets of Loredo, part of the Lonesome Dove trilogy. Their last project together was the screenplay for Good Joe Bell, which had its premiere at the Toronto International Film Festival in 2020, starring Mark Wahlberg as a father who walks across America to raise awareness of the bullying that has tragic consequences for his gay son.

McMurtry died at his Tuscon home on March 25, with his wife Norma Faye, son James, grandson Curtis, friend Ossana and her daughter Sara Ossana at his bedside.