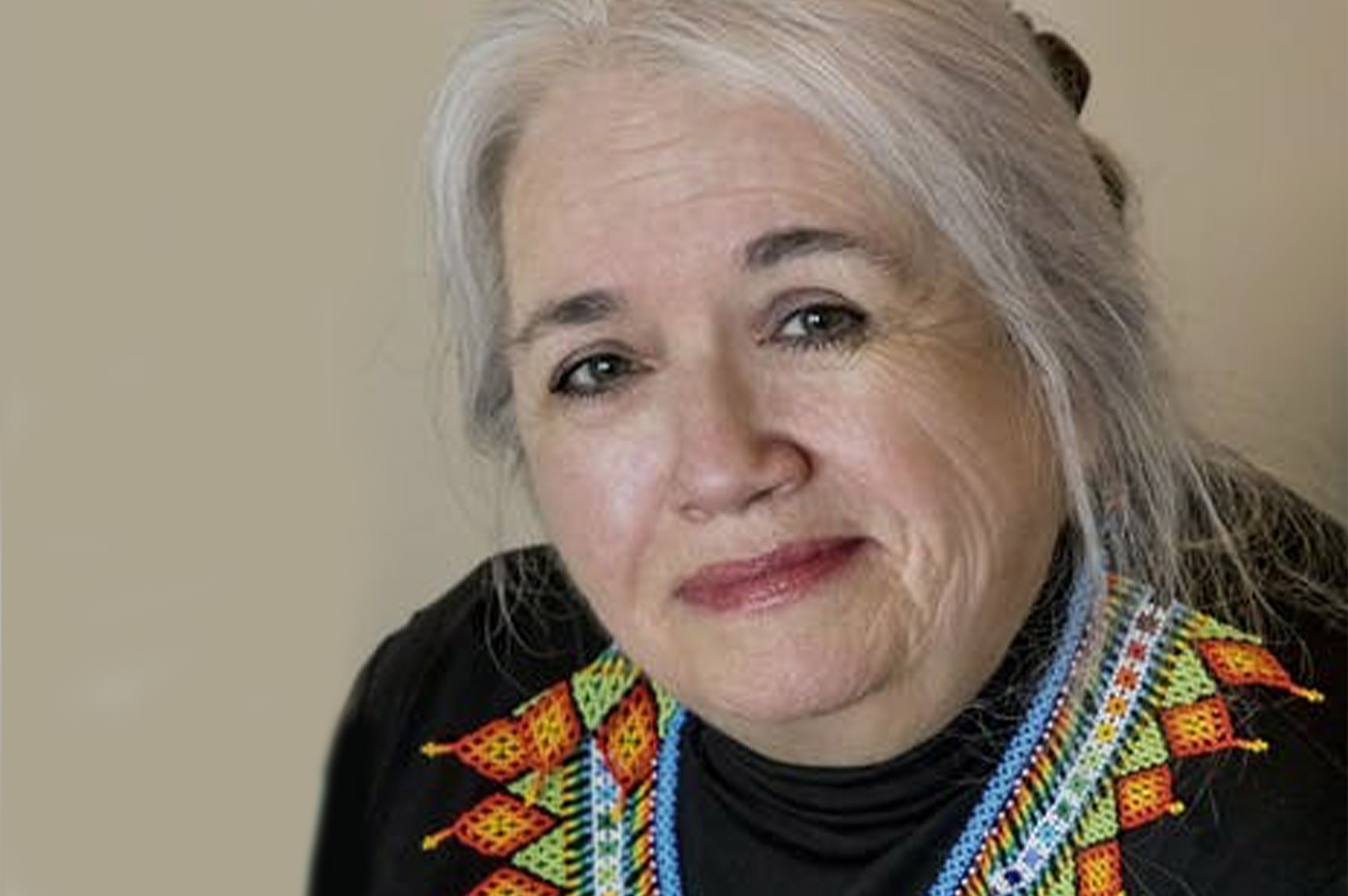 The novel, about five residential school survivors who band together after their release as they grapple with the trauma inflicted on them, has taken on even more significance with the discovery of the remains of 215 children on the grounds of the former Kamloops Indian Residential School  in early June.

Good, a 65-year-old first time novelist, told Zed that her story brings the generational trauma of the residential schools to the forefront.

“I tried to talk about trauma in ways that would open people’s minds about it,” she said. “The Canadian population at large just doesn’t understand why these harms continue to echo through the generations … which is why I wrote the book.”

As for the awards she’s received, the author is grateful for the exposure her book receives as a result.

“This response is just beyond my wildest expectations,” she told The Toronto Star. “Every time this book is nominated for a prize, it raises its profile and more people read it. And that’s what I want.”

Kobo’s Emerging Writer Prize for Nonfiction has also spotlighted Eternity Martis’ memoir They Said This Would Be Fun, in which the journalist and debut author shares her experience with racism at Western University in London, Ont.

As well, Emily Hepditch won the $10,000 Kobo Emerging Writer Prize for Mystery writing for The Woman in the Attic, which tells the story of a woman who returns to her childhood home in rural Newfoundland to move her mother into an assisted living facility, only to discover a secret bedroom in the home’s attic.