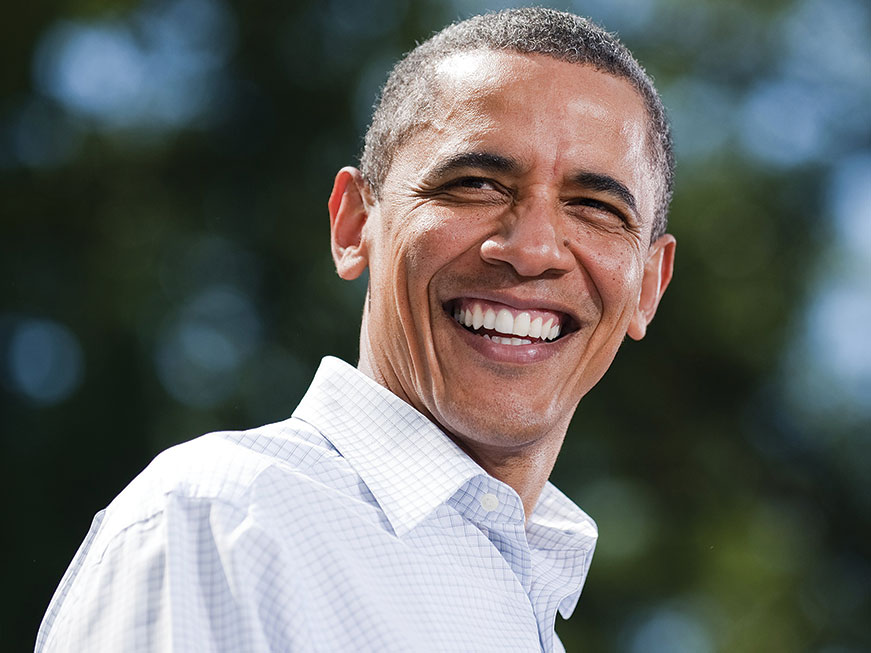 It should come as no surprise that former U.S. president Barack Obama – a respected intellectual and an author himself – is a dedicated reader. Through two terms in the White House, he recommended dozens of books – including Moby Dick and Harry Potter – but he started sharing his much-anticipated summer reading list on social media in 2009.

This year’s list of 11 titles, posted July 10, will start a run on book sales, so you’d better snap them up before some of the 430,000 people who liked the list on Instagram get there first.

“While we were still in the White House, I began sharing my summer favourites – and now, it’s become a little tradition that I look forward to sharing with you all,” he wrote. “So here’s this year’s offering. Hope you enjoy them as much as I did.”

The list is heavy on fiction, and includes some books that have already attained bestseller status like Kazuo Ishiguro’s Klara and the Sun, Rumaan Alam’s disaster novel Leave the World Behind, Andy Weir’s latest sci-fi adventure Project Hail Mary and Nathan Harris’ Emancipation-era historical novel The Sweetness of Water, which got a boost in June when Oprah chose it for her book club.

The two non-fiction titles are Empire of Pain, Patrick Radden Keefe’s account of the Sackler family and the role their drug company, Purdue Pharma, played in the opioid epidemic, and Pulitzer Prize-winning author Elizabeth Kolbert’s Under a White Sky: The Nature of the Future.