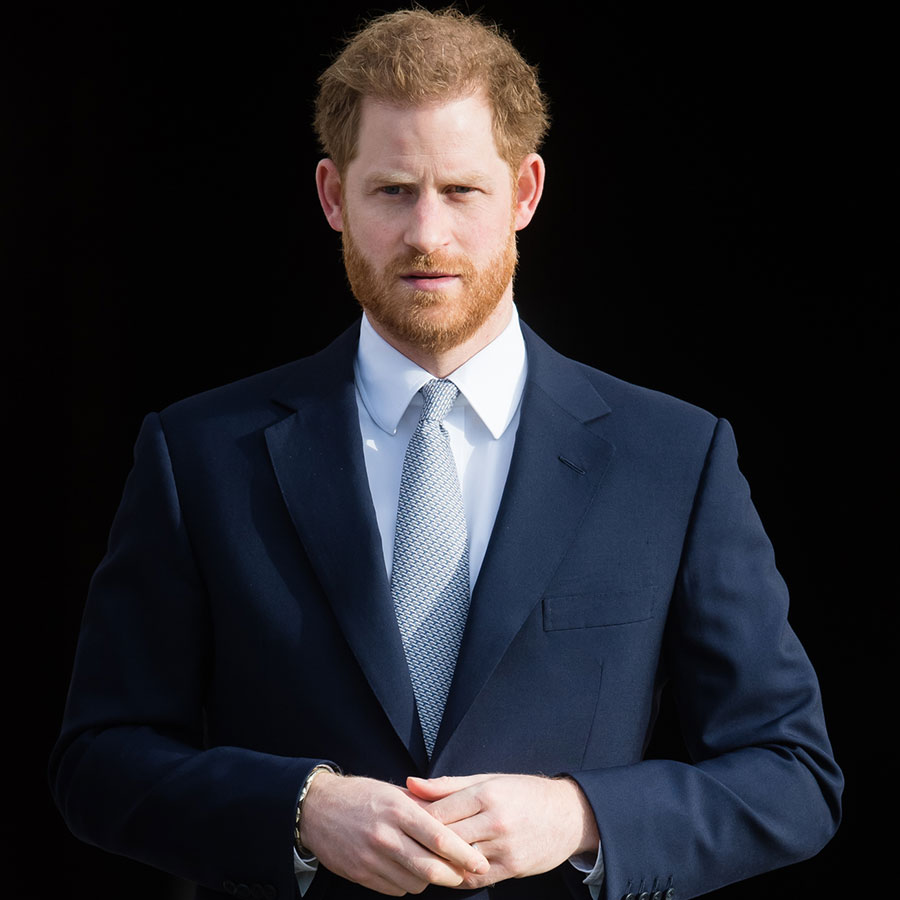 With his memoir, Prince Harry says he hopes to show that "no matter where we come from, we have more in common than we think." Photo by Samir Hussein/WireImage

Prince Harry Will Publish a Memoir in Late 2022

Britain’s Prince Harry is writing a memoir about his life that will be published in late 2022, publisher Penguin Random House said in a statement on Monday.

The book will provide a “definitive account of the experiences, adventures, losses, and life lessons that have helped shape him,” the publisher said.

Harry and his wife Meghan, formally known as the Duke and Duchess of Sussex, stepped down from royal duties in early 2020 and are living in California with their two children.

The pair sent shockwaves through the British monarchy in a March interview with Oprah Winfrey when Meghan accused a member of the royal family of raising concerns about how dark their son’s skin might be and of pushing her to the brink of suicide.

Harry said he was writing his memoir “not as the prince I was born but as the man I have become.”

“I’ve worn many hats over the years, both literally and figuratively, and my hope is that in telling my story — the highs and lows, the mistakes, the lessons learned — I can help show that no matter where we come from, we have more in common than we think,” he said in a statement.