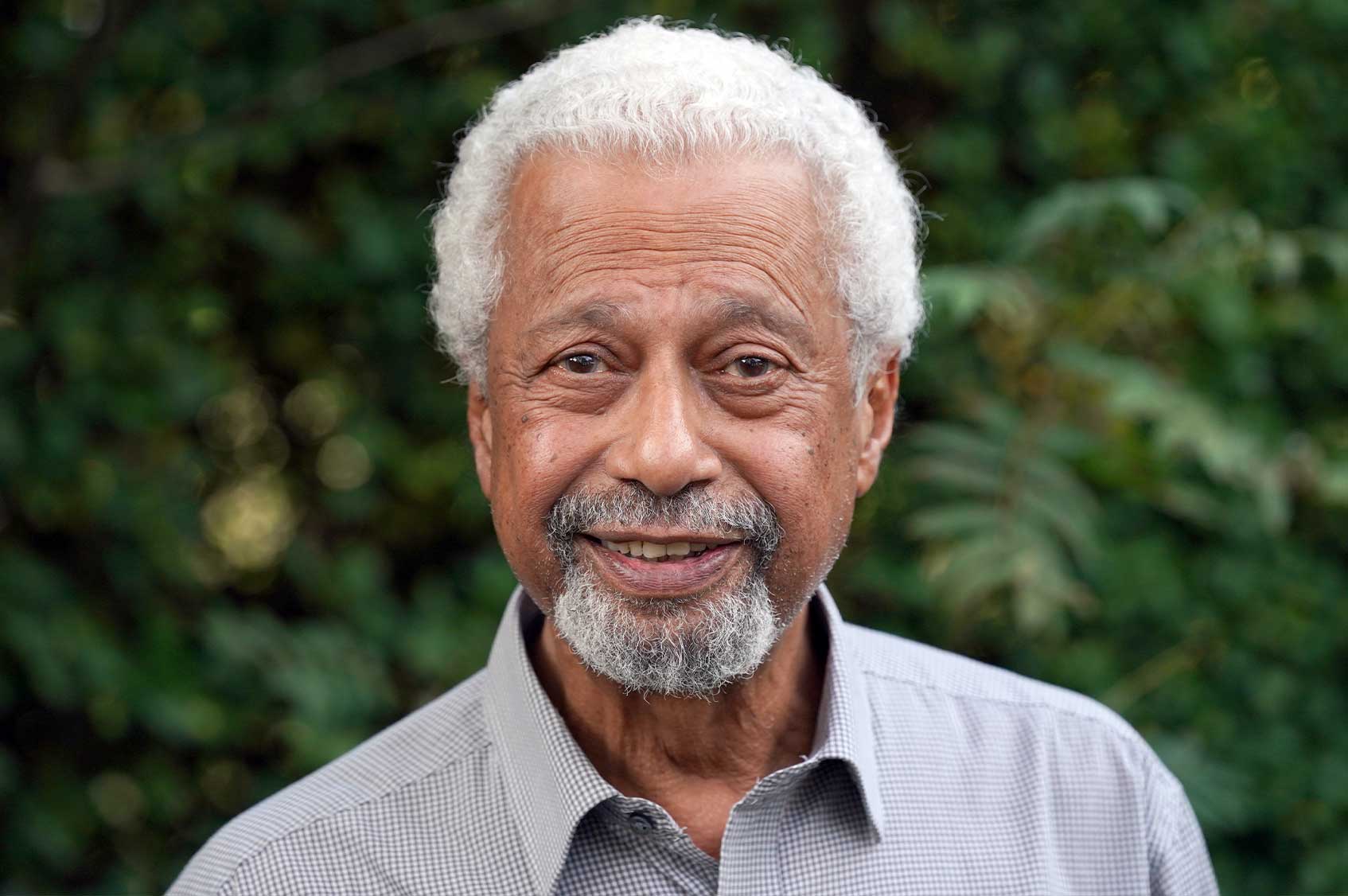 Gurnah, 72, is only the second writer from sub-Saharan Africa to win one of the world's most prestigious literary awards / BY Reuters / October 8th, 2021

Tanzanian novelist Abdulrazak Gurnah won the 2021 Nobel Prize in Literature “for his uncompromising and compassionate penetration of the effects of colonialism and the fate of the refugee,” the award-giving body said  Oct. 7.

Based in Britain and writing in English, Gurnah, 72, joins Nigeria’s Wole Soyinka as the only two non-white writers from sub-Saharan Africa ever to win what is widely seen as the world’s most prestigious literary award.

His novels include Paradise, which was set in colonial East Africa during the First World War and was short-listed for the Booker Prize, and Desertion.

“Gurnah’s itinerant characters in England or on the African continent find themselves in the gulf between cultures and continents, between the life left behind and the life to come,” Anders Olsson, head of the Swedish Academy’s Nobel Committee for Literature, told reporters.

Gurnah said the prize was “such a complete surprise that I really had to wait until I heard it announced before I could believe it.”

He left Africa as a refugee in the 1960s amid the persecution of citizens of Arab origin on the Indian Ocean archipelago of Zanzibar, which would unite with the mainland territory Tanganyika to form Tanzania. He was able to return only in 1984, seeing his father shortly before his death.

His selection for the top honour in literature comes at a time of global tensions around migration, as millions of people flee violence and poverty in places such as Syria, Afghanistan and Central America, or are displaced by climate change, often taking tremendous risks during their passages.

Olsson said the committee’s choice was not a response to recent headlines, and it had been following Gurnah’s work for years.

In an interview later on Oct. 7 , Gurnah, however, expressed amazement at the resolution and courage of those who travelled so far to escape their own countries for a new life. “This somehow is constructed as if it’s immoral — you know they use this phrase ‘economic migrant’ — as if to be an economic migrant is some kind of crime. Why not?”

“Millions of Europeans over centuries left their homes for precisely that reason and invaded the world for precisely for that reason,” he said in his garden in the English city of Canterbury.

Though Swahili was his first language, English became Gurnah’s literary tool when he began writing at the age of 21. He has drawn inspiration from Arabic and Persian poetry as well as the Koran, but the English-language tradition, from William Shakespeare to V.S. Naipaul, would especially mark his work, the Swedish Academy said.

“That said, it must be stressed that he consciously breaks with convention, upending the colonial perspective to highlight that of the indigenous populations,” said the academy, a 235-year-old Swedish language institute which awards the prize and the 10 million Swedish crowns (C$1.14 million) that go with it.

“So that might be another way of thinking about it. You are not just taking people in as if they are poverty-stricken nothings.”

Eliah Mwaifuge, a professor of literature at Tanzania’s University of Dar es Salaam, said Gurnah “truly deserves this award,” although the writer’s work was better known abroad than in Tanzania itself.