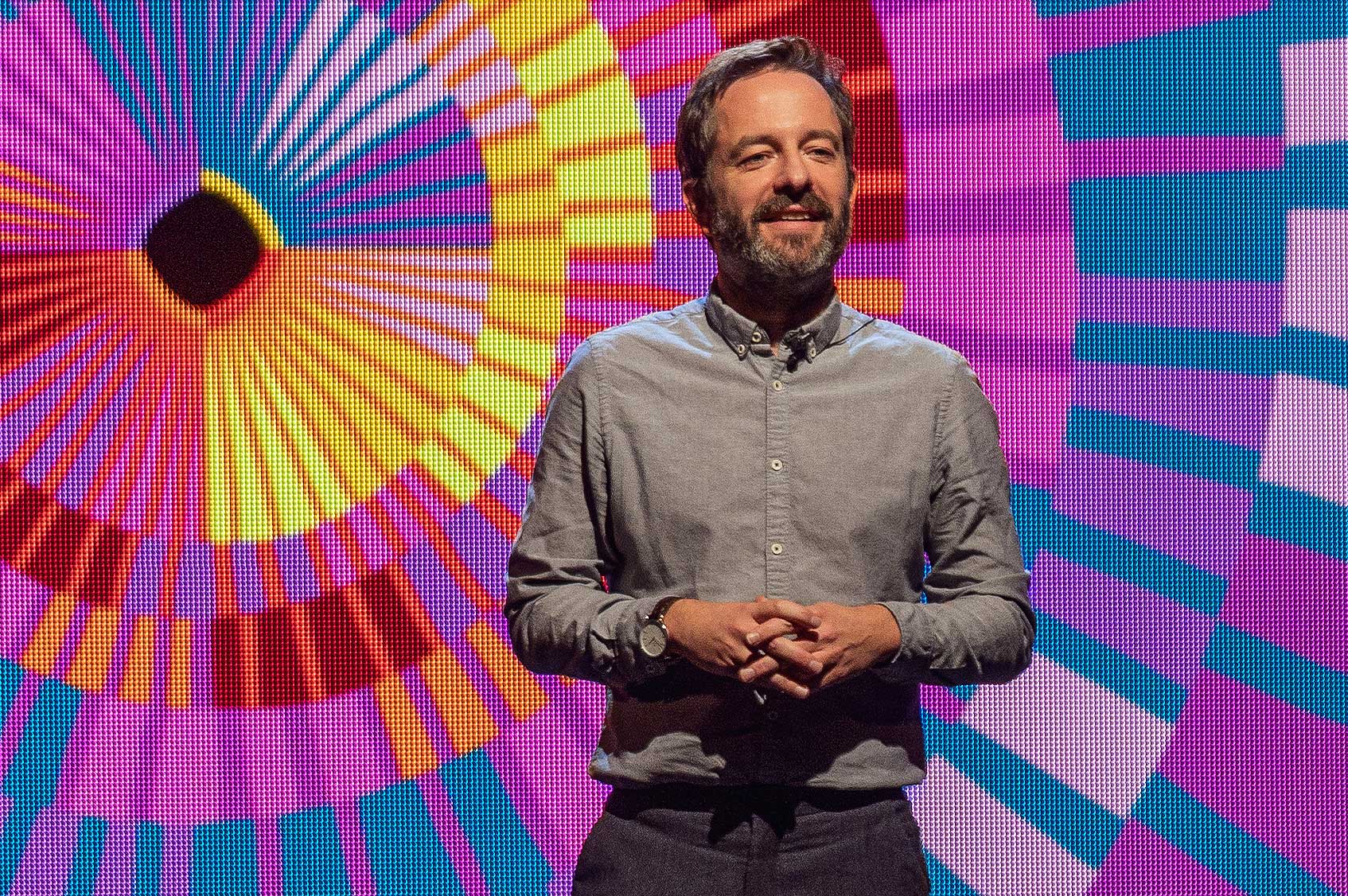 As Canada’s largest, longest-running literary festival gears up for its 42nd season, the wizard behind the curtain has finally returned from the land of Scots.

Roland Gulliver, the first non-Canadian director of the Toronto International Festival of Authors (TIFA), has pulled off another big, bold program for the second year in a row while working remotely from Edinburgh, where he was locked down from March 2020 to August 2021.

This year, TIFA – which opens Oct. 21 and runs to Oct. 31 – has more than 200 events to choose from, including daily live performances by the likes of Noopiming author and singer-songwriter Leanne Betasamosake Simpson, original, commissioned pieces read by authors like Genki Ferguson and Shani Mootoo, as well as a plethora of talks by – and conversations with – a star-studded lineup featuring Margaret Atwood, Esi Edugyan, Anthony Doerr, Richard Powers, Colm Tóibín, Karl Ove Knausgaard, Ian Rankin, Linwood Barclay, Colson Whitehead, Katherena Vermette, and the list goes on.

“One of the things I wanted to create, in effect, was that sense of choice and variety and options, and kind of almost having too much to choose from – that wealth of stories being available for people,” says Gulliver.

He finally moved to the city in August, three months before his second, all-digital festival opens. He and his partner spent six weeks without furniture, due to shipping delays. “We have an intimate appreciation of Canadian Tire and all it can offer,” he jokes.

As the associate director of the Edinburgh Literary Festival, Gulliver was known for boosting sales and attendance through innovative programming and marketing, skills that have been a boon to TIFA as it pivoted from in-person, ticketed events to an online festival with a broader scope.

Gulliver’s first festival reached about 10,000 people and had about 40,000 views, so he hopes to repeat that feat this year with programming that appeals to a diverse audience, with 14 multilingual events (with English subtitles), Indigenous authors from across Turtle Island, critical conversations on everything from homelessness to sustainable agriculture, a kids program, and master classes with writers such as Michelle Good, Tim Wynne-Jones, Omar El Akkad and Waubgeshig Rice.

“Hopefully people come in and discover things they wouldn’t necessarily expect to discover,” he says.

Gulliver said some of the can’t-miss events are Atwood interviewing Brian Dorries, the artistic director of Theatre of War, about Greek tragedies; Elaine Dewar talking to Patrick Radden Keefe about Empire of Pain, his book on the Sackler family; New Yorker writer Merve Emre paired with Japan’s Mieko Kawakami to discuss her new novel Heaven; and YA author David Levithan in conversation with Brian Selznick about his new book, Kaleidoscope.

There are no ticketed events, but festival goers are asked to make a charitable donation. This year, the more you donate, the longer you have to watch your digital events, with those giving $75 or more getting 10 days to watch after the live broadcast and those giving up to $74 getting three days. Patrons, who donate more than $1,000, get unlimited viewing and access to small, interactive events. 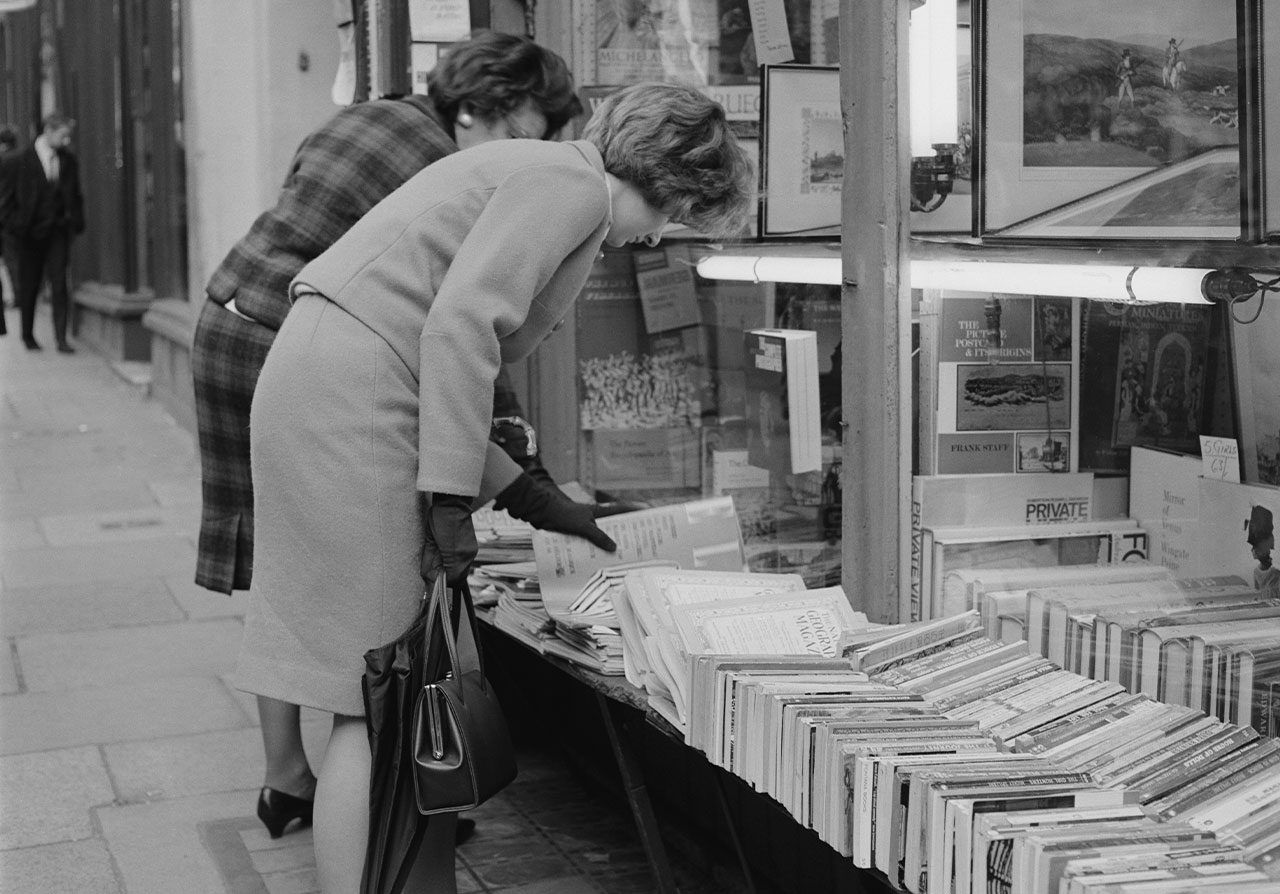 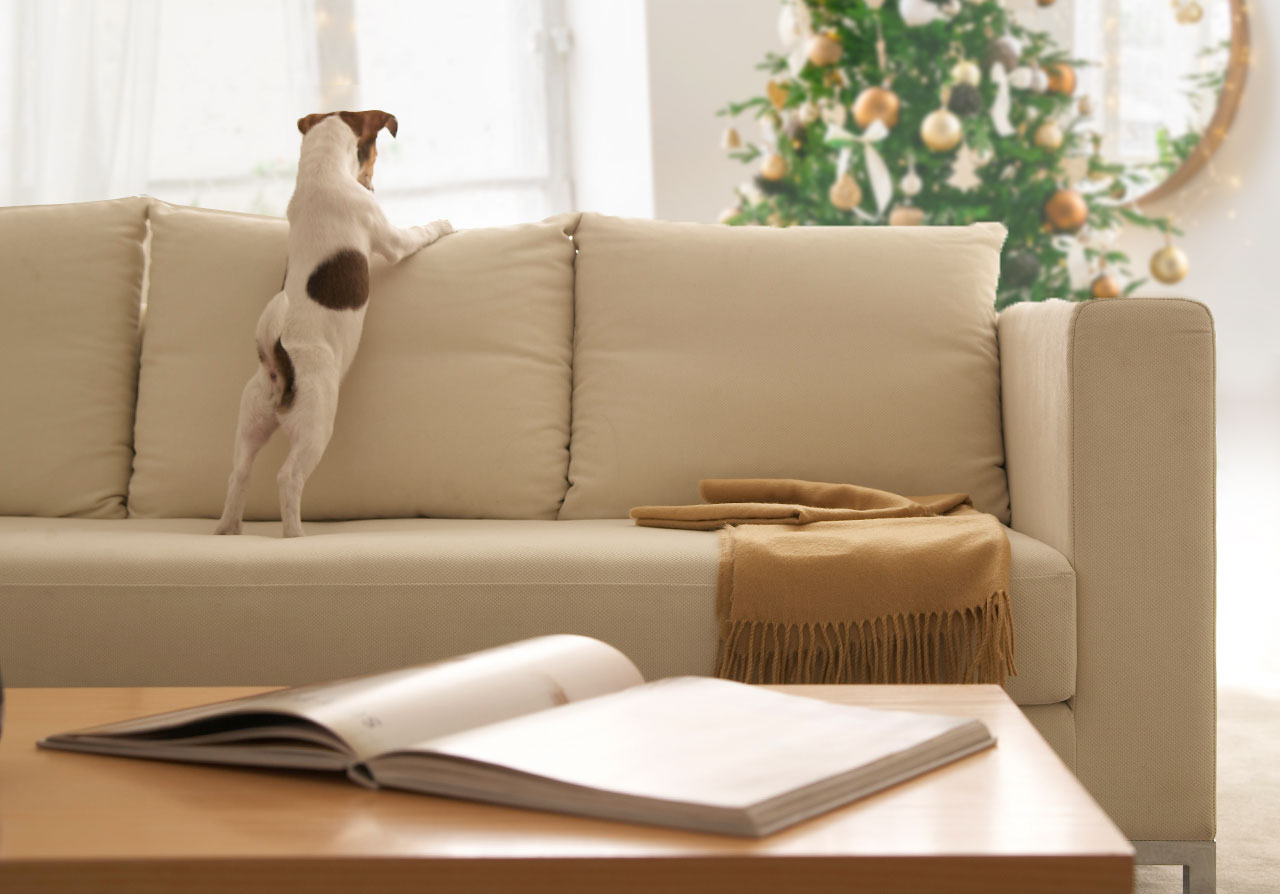