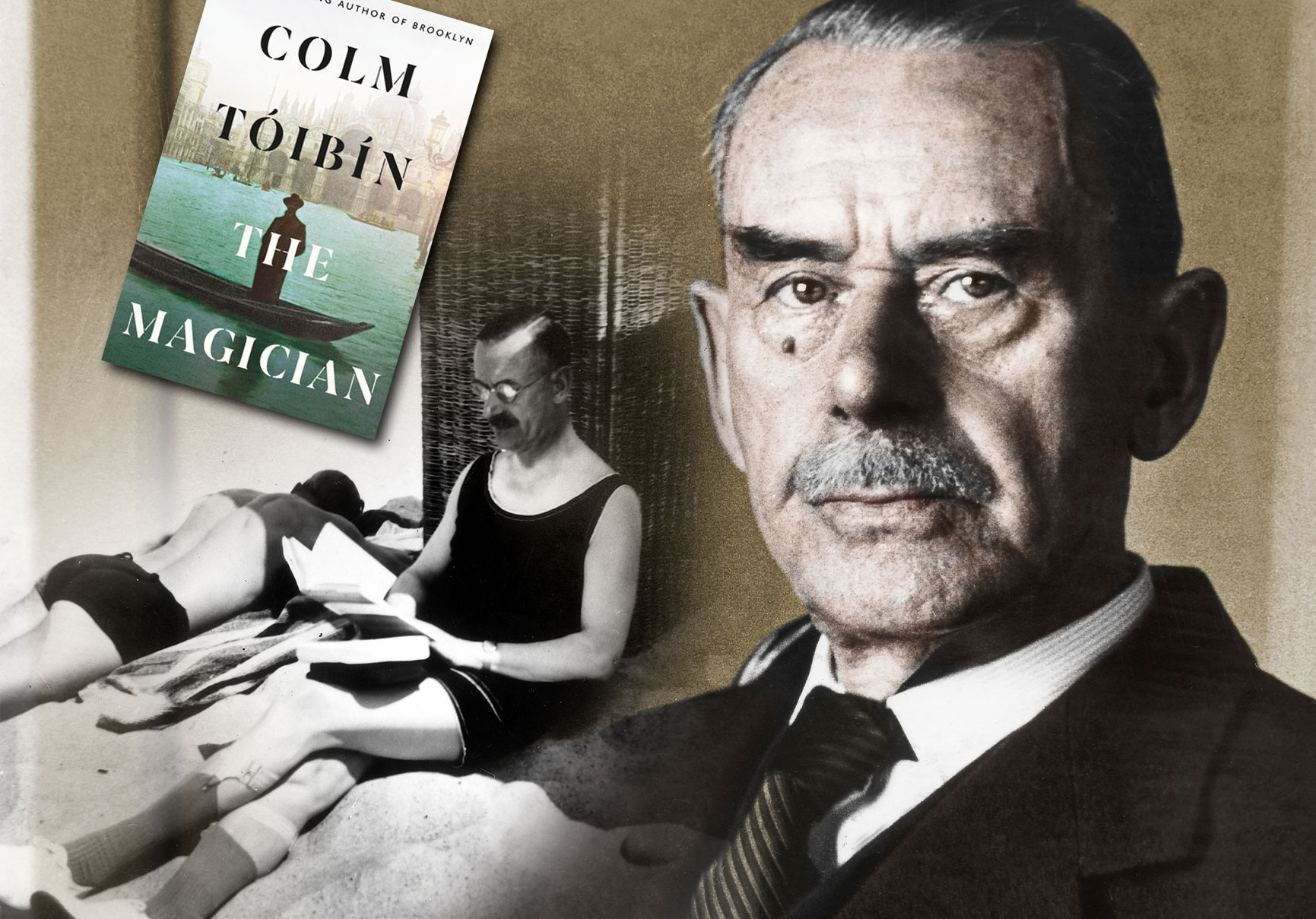 Colm Tóibín talks about his new historical novel and its subject, German writer Thomas Mann, ahead of his Oct. 22 virtual appearance at TIFA / BY Robert Wiersema / October 21st, 2021

When I reach Irish writer Colm Tóibín a few days before his Oct. 22 event with the Toronto International Festival of Authors, he’s in Stuttgart, Germany, on a lengthy tour to promote his stunning new novel, The Magician. It’s evening there, and Tóibín is in a grand mood, having spent hours at the literary archive in nearby Marbach.

“Looking at Kafka’s letters, and Rilke’s poems for posh ladies that he liked and Paul Celan’s drafts of his poems,” he says. “I’ve been having a very nice afternoon.”

Tóibín, 66, is the author of 10 novels, including Brooklyn, which won the 2009 Costa Award, was nominated for the International Dublin Literary Award and the Booker Prize, and has been adapted for film. The Master, an imagined account of several years in the life of Henry James, was also a multiple award nominee after it was published in 2004, and he’s written several collections of short fiction. A teacher, essayist, and frequent book reviewer, he lives in Dublin and Los Angeles, and in New York City when he is teaching English and comparative literature at Columbia University. Germany is an appropriate setting to talk to Tóibín about The Magician, an imagined account of the life of Thomas Mann, one of the great German writers of the 20th century. He is perhaps best known for his 1912 novella Death in Venice, the story of an older, established male writer who is drawn to, and ultimately obsessed with, a beautiful young man. Mann was awarded the Nobel Prize for Literature in 1929; four years later, he fled to Switzerland as Hitler came to power in Germany.

Audiences in Germany have been receptive to The Magician, with the exception of “a few scholars being a bit mean about it,” Tóibín says with an infectious laugh, “because they think it’s a scholarly book, and therefore a complete failure.”

The writer’s fascination with Mann goes back to his youth. “When I went to university in 1972, he was all the rage,” he says. “It might seem an odd thing now, but, you know, you went to Godard films or Bergman films, and you had The Magic Mountain under your arm.”

The Magician captures those qualities with a keen eye, focusing on, as he says, “the non-heroic aspects of his life. Not just the ordinariness of it, but moments where he is really in dispute with himself over what he should do.” In the book, Tóibín describes Mann as “a ghost in his own life,” surrounded by the vibrancy and passion of his wife and children. A consummate observer, he really only lives when he writes in his study each morning.

The intimate story of Mann’s life is set against the backdrop of the political turmoil of the first half of the 20th century, from the Great War to the Munich Revolution and the Second World War. Central to Tóibín’s novel is the slow, insidious rise of Nazism in the 1920s and 30s, a force too ridiculous and farfetched to even contemplate until it was too late.

“I wrote [the book] during the time when Donald Trump rose, and it was very difficult, when I was working, not to let that seep in in some way or another,” he says.

He had a very close vantage point on the 2016 election and what followed. “I was in America at the time,” he recalls, “and everyone was sure that he wasn’t going to get elected. He looked preposterous, he sounded preposterous, and it didn’t look possible.” He pauses. “And then it happened, and everyone had to think back. How did this happen?And what’s it going to mean?”

Unlike the German book events, Tóibín’s TIFA event (6:30 p.m. ET on Oct. 22) will be online, a forum he is now comfortable with after teaching during the pandemic. “You know, it’s actually going to change things,” he says. “People are going to find out that, actually, you can get a great audience if you just reach out [virtually].”

It does rob Tóibín of a return visit to Toronto for the authors festival, of which he has grown quite fond. “I see the city through the lens of Harbourfront,” he says of the festival’s home overlooking Lake Ontario. “For me, it’s a totally literary city. I almost don’t have a Toronto that isn’t made up of writer’s events or bookshops.”

Tóibín spent significant time there in 2008, when he was on the jury for the Scotiabank Giller Prize, a project which gave him an appreciation for Canadian literature and its role in our culture.

He talks at length about “the extraordinary way the Canadian publishers are really thriving, and there’s a whole sense – I hesitate to call it patriotism, but let’s call it that for the moment – of a feeling that if you’re Canadian, that therefore your first editor is Canadian, and that your first readers are Canadian, and that that is then copper-fastened by state assistance.” These multiple levels of support, Tóibín says, have contributed “to Canada’s sense of itself, that actually, these writers didn’t look to New York as their capital city, they looked to Toronto as their capital city. There’s a literary culture in Canada that belongs to the country.”

It’s an example that Irish writers could have benefited from, “but the horse had already bolted, and we didn’t have a McClelland & Stewart, we didn’t have a House of Anansi. I went home and told everyone about it.”

For a full schedule of TIFA events, go to festivalofauthors.ca 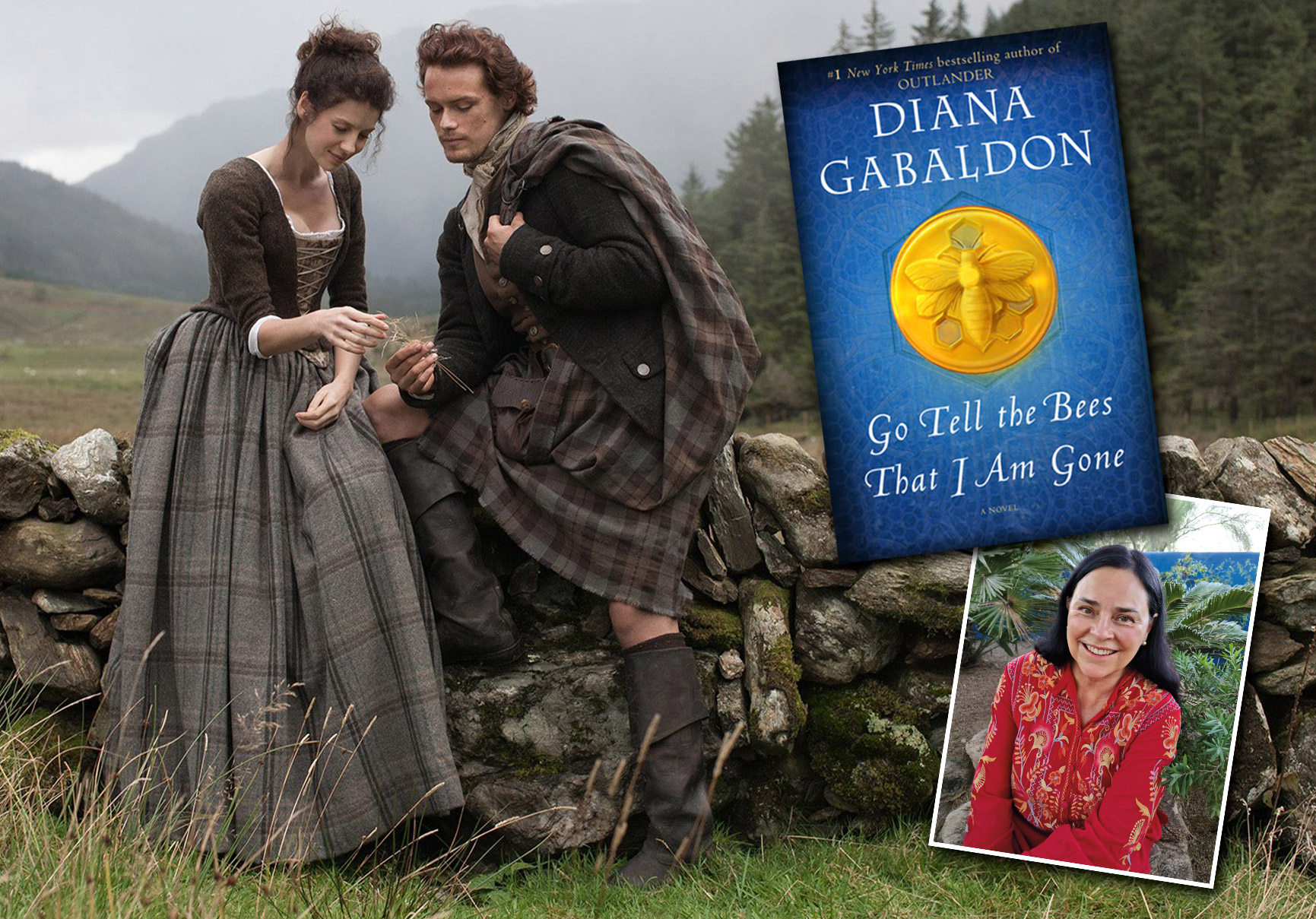 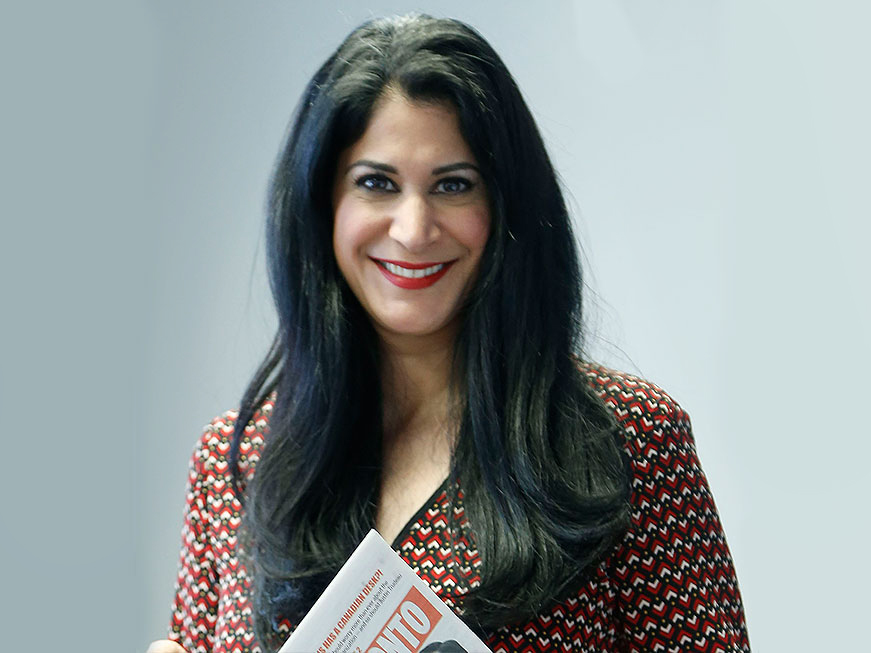 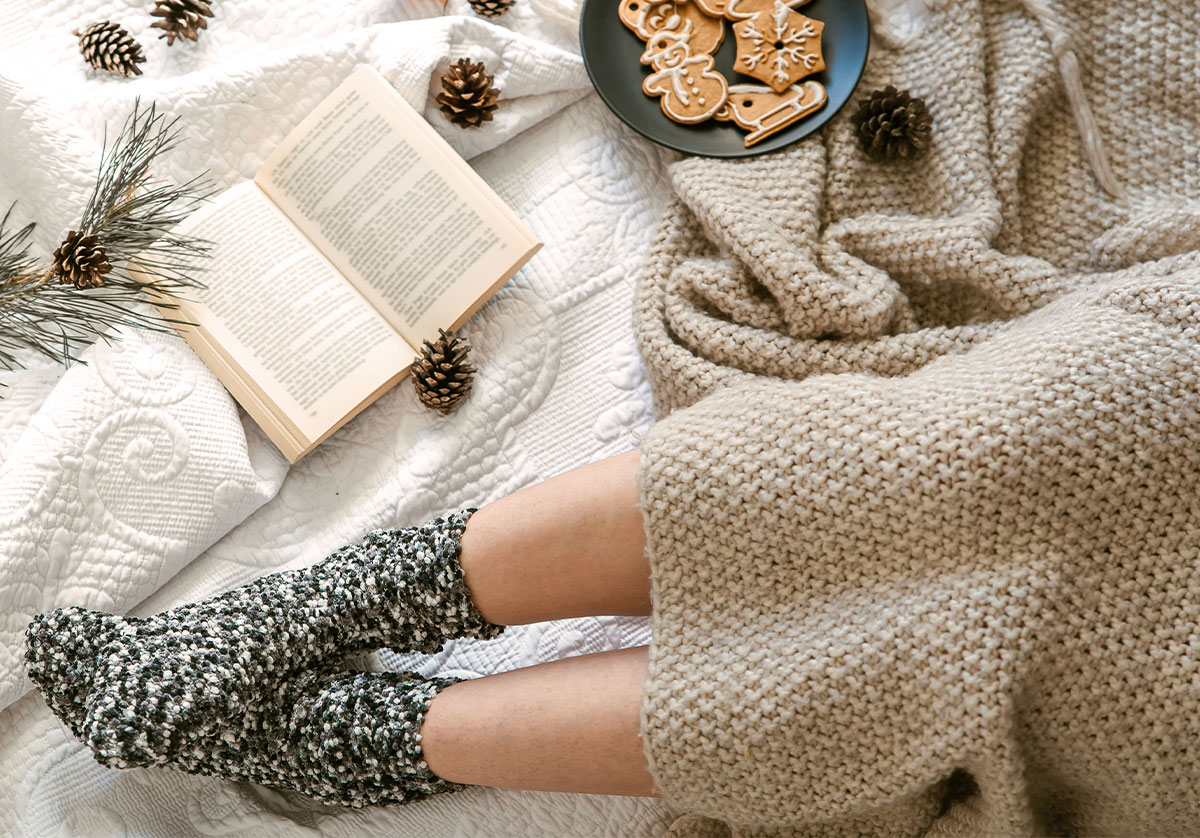 Home for the Holidays: 11 Must-Read New ReleasesDecember’s best fiction brings gripping murder mysteries and thrillers about ballet school, 9/11, the Titanic and even a cruise to Cuba 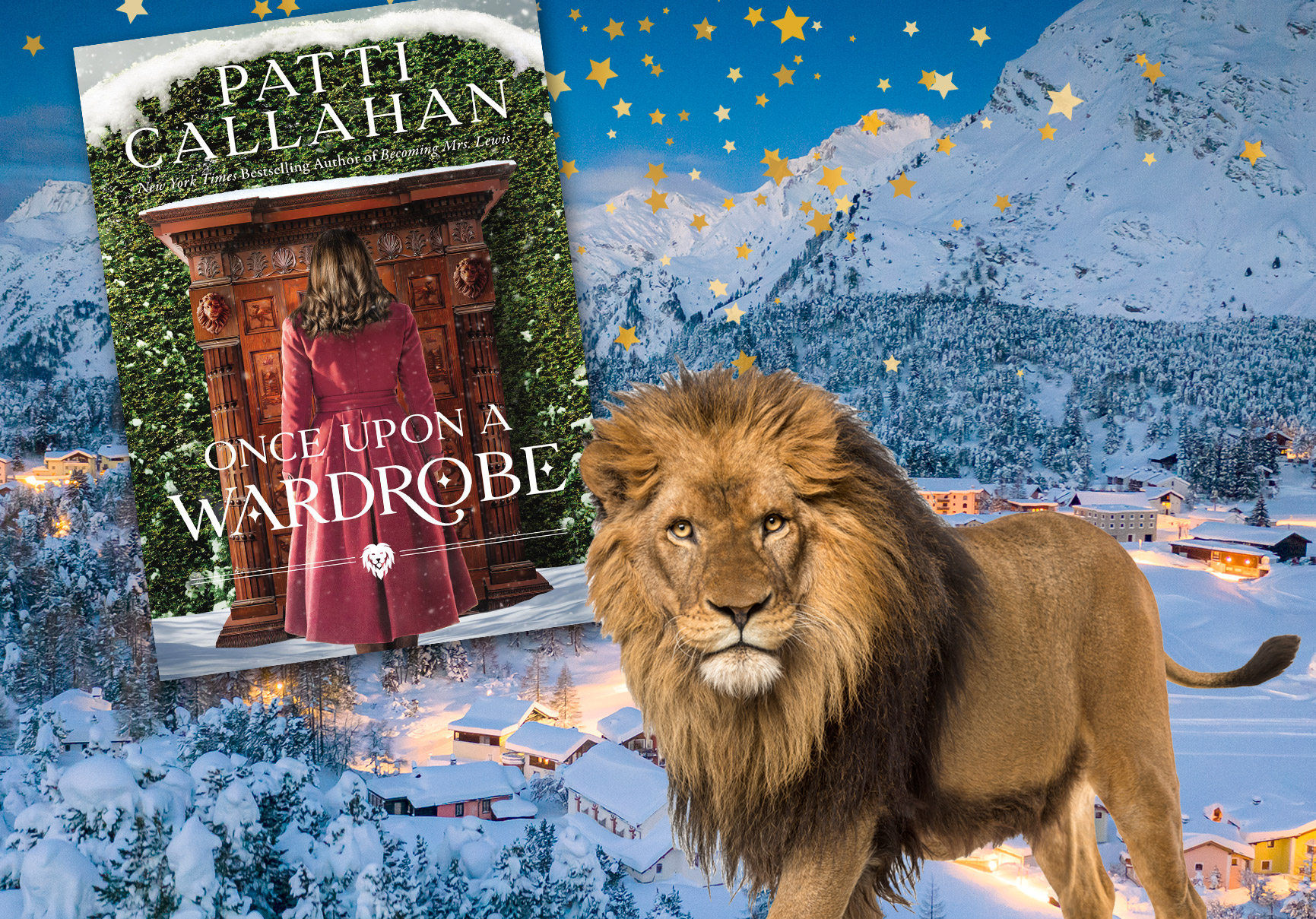 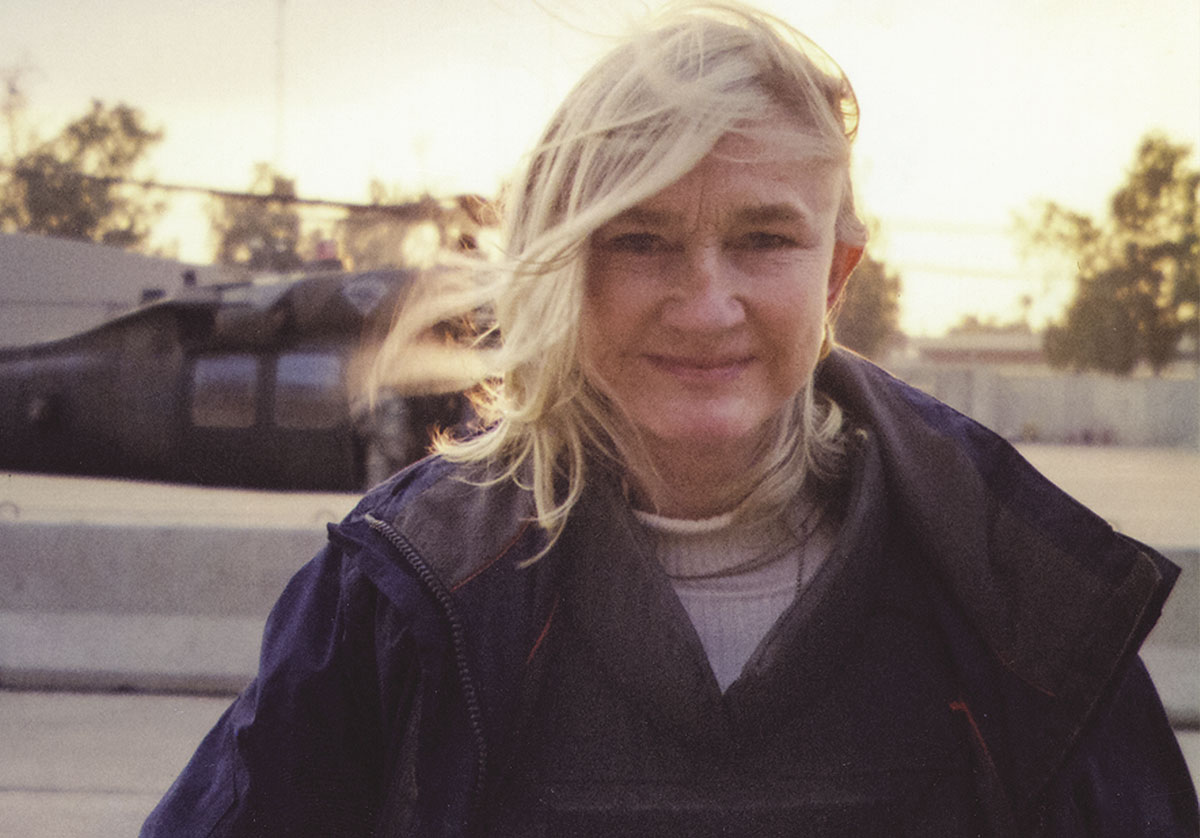