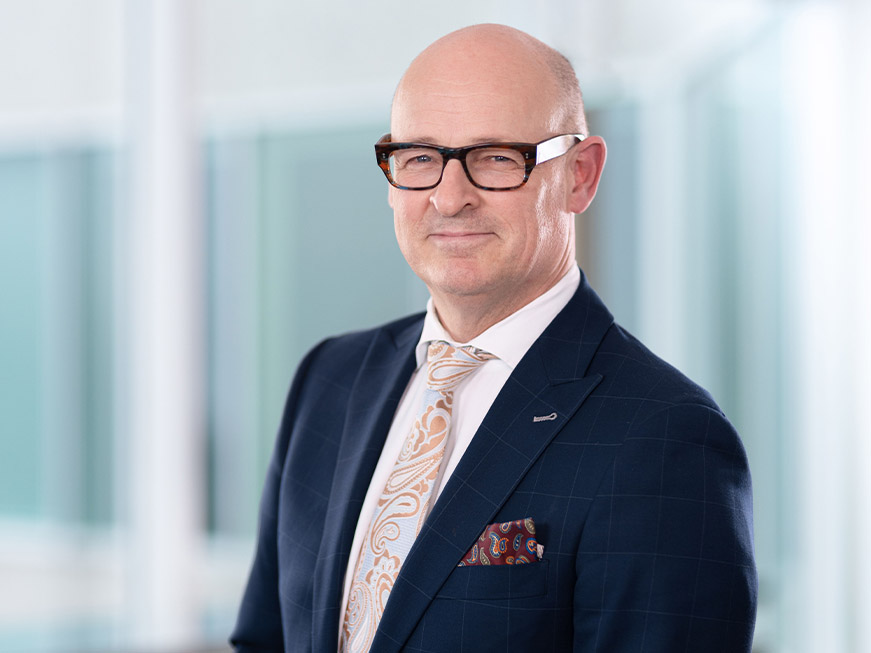 Tim Murphy may be a grandee in the world of blue-chip Canadian law firms – he is currently the CEO and Managing Partner of McMillan LLP – but he is not resigned to reading legal briefs. A one-time chief of staff to former Prime Minister Paul Martin, as well as a member of the provincial parliament in Ontario, Murphy is drawn to explorations of the human condition, sociological deep dives, and often just a good yarn.

When he is not juggling his other responsibilities – he is on the board of the Toronto Community Housing Corporation and the Soulpepper Theatre Company, and an adjunct professor at the University of Toronto Faculty of Law – he can often be found with his nose in a good book.

Humankind by Rutger Bregman. It’s a refreshing voice for optimism about human nature grounded in the hard facts of real events. It pushes hard against the notion that life is nasty, brutish and short played out in a Lord of the Flies world. He works hard to show we are ultimately social animals who thrive on cooperation. He does a great job, for example, debunking the famous Stanford prisoner experiment, which purported to show that normal university students acting as guards in a pretend prison could turn into cruel brutes. Turns out, not so much.

I have to pick two. The Lincoln Highway by Amor Towles. I loved A Gentleman in Moscow and his characters are believable and entertaining; I expect this to be another literary gem.

The Entrepreneurial State by Mariana Mazzucato, is another debunking book. The increasing intervention of “policy” into the balance sheets of business (climate change, equity, diversity and inclusion, government regulation, pandemic spending, corporate purpose demands by employees and others) means we need to rethink our traditional views of the public and private domains. Mazzucato, a professor at University College London, advances the seemingly heretical thesis that we need to stop socializing risk and privatizing the benefits. It argues that many important innovations in our economy started in government or through government support and leadership.

An impossible question but if I measure it by a book I have read multiple times, it is The Moonstone by Wilkie Collins. This book, first read in the basement of my parent’s house in Barrie, Ont., as a teenager, kick-started my love of the detective fiction genre. It’s something I still read, having just finished a great Canadian example: Sam Wiebe’s Hell and Gone, with his Vancouver private detective duo, Wakeland and Chen.

Jürgen Habermas’ The Theory of Communicative Action. A philosophy book I read in university, it helped solidify my political perspective that human interaction is not ultimately centred on self-interest as a primary driver, but on using communication to find mutual agreement. It updates the golden rule and places it in a political context: never sacrifice common ground to an abstract idea.

Again two options. Shakespeare, mostly to settle the debate as to who he really was. But probably T.S. Eliot, whose poetry I have always admired and whose life and work spreads across a broad swath of current western literary culture. Ultimately, it is difficult to believe that the poet who wrote “The Love Song of J. Alfred Prufrock” would be a boring dinner companion. 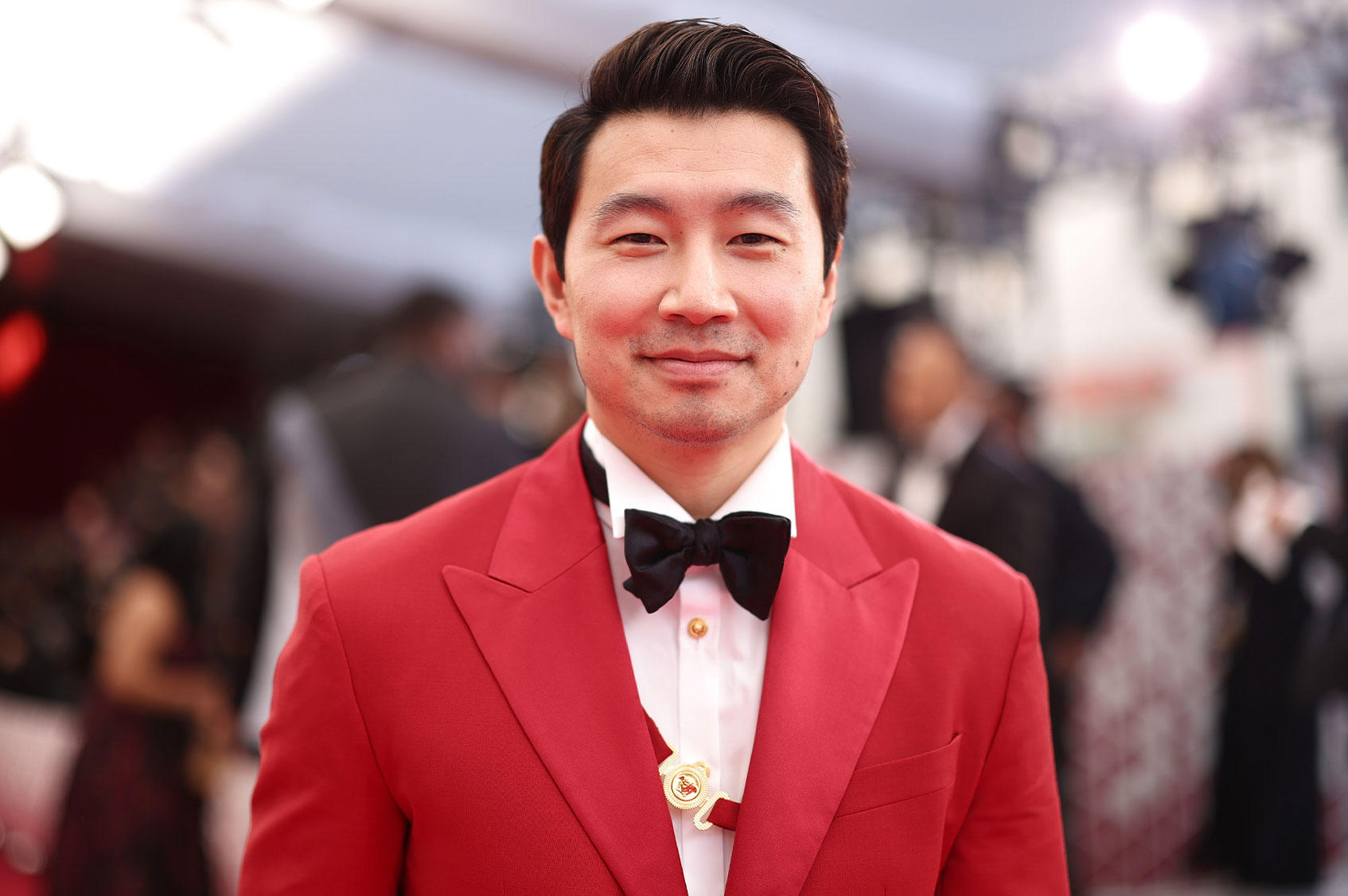 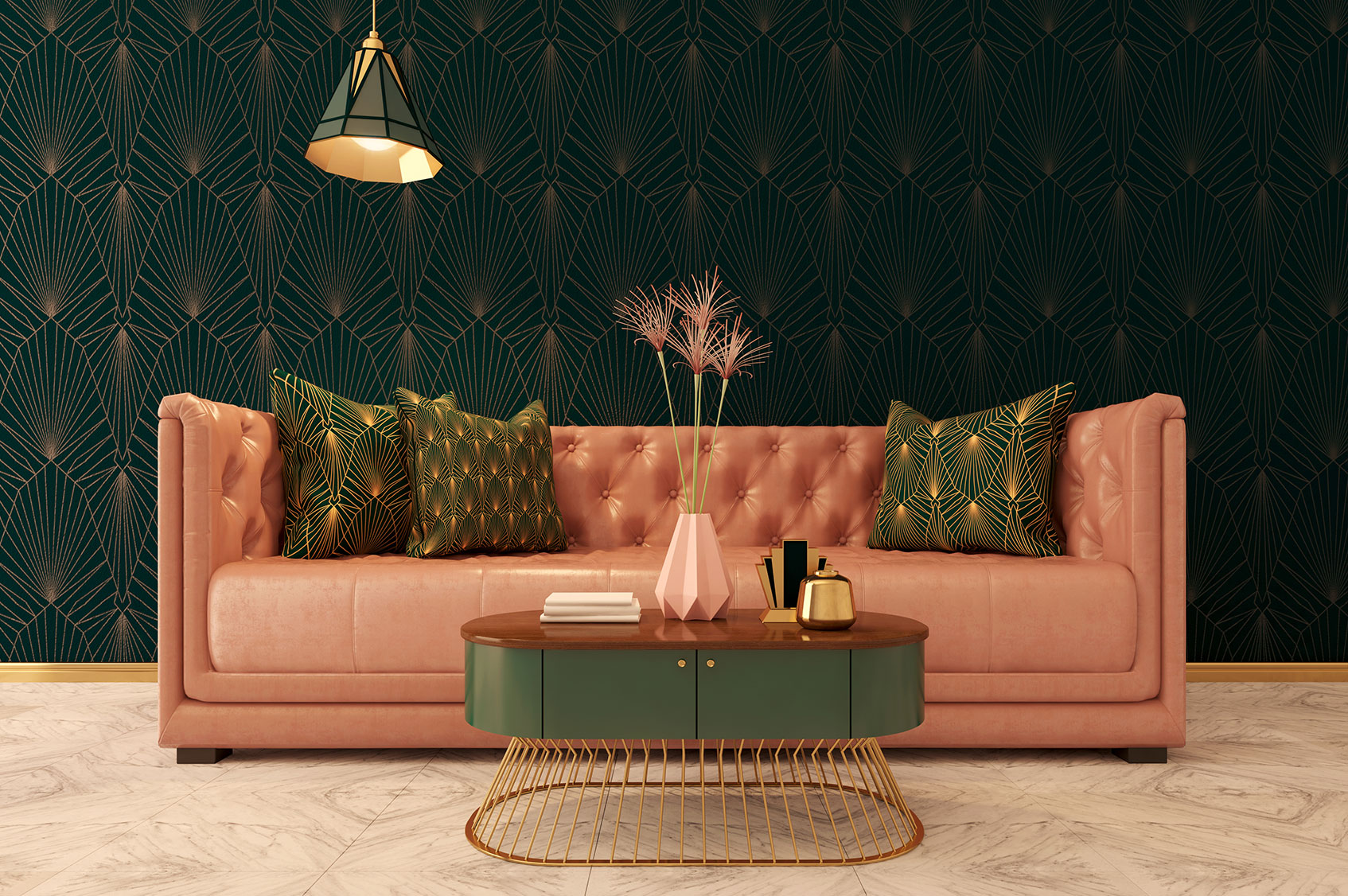 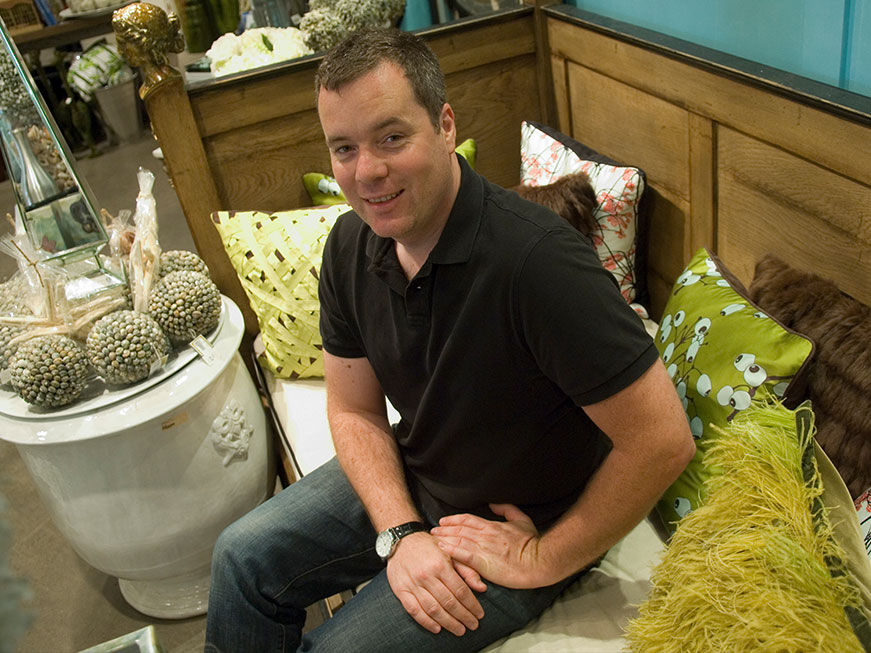 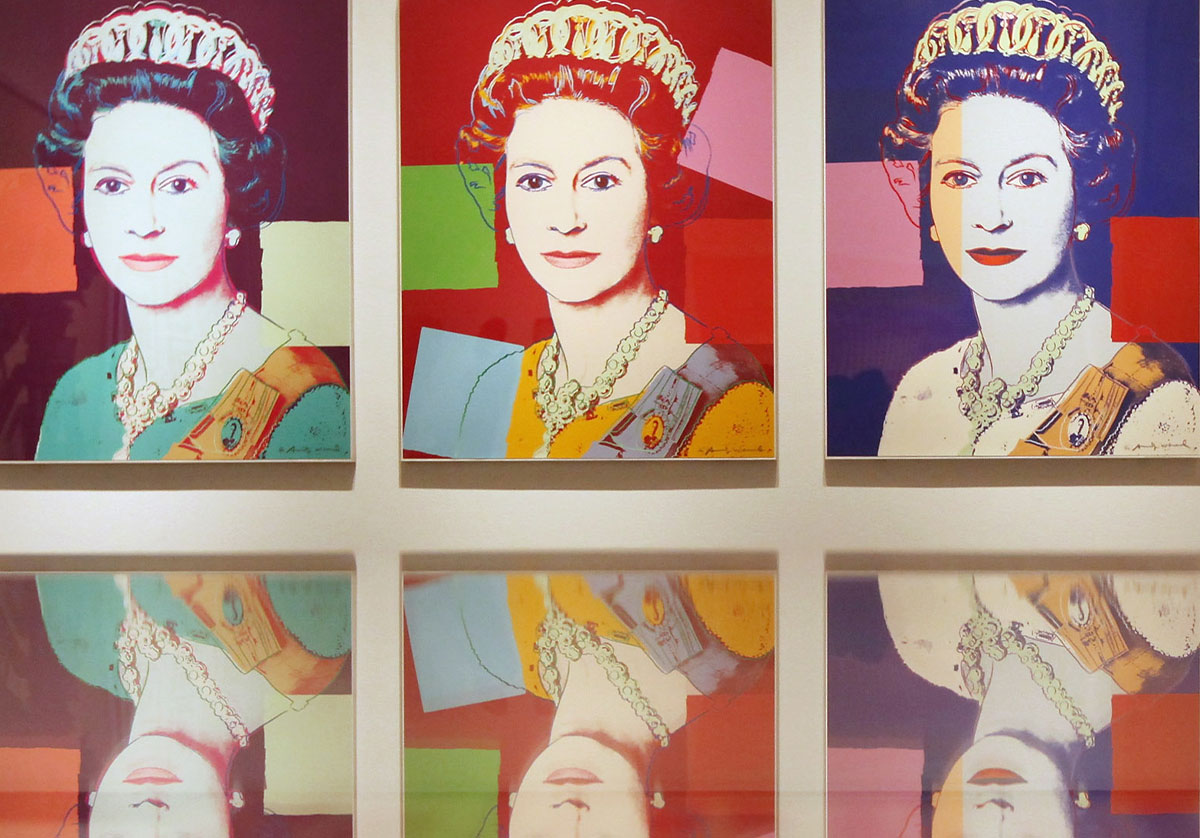