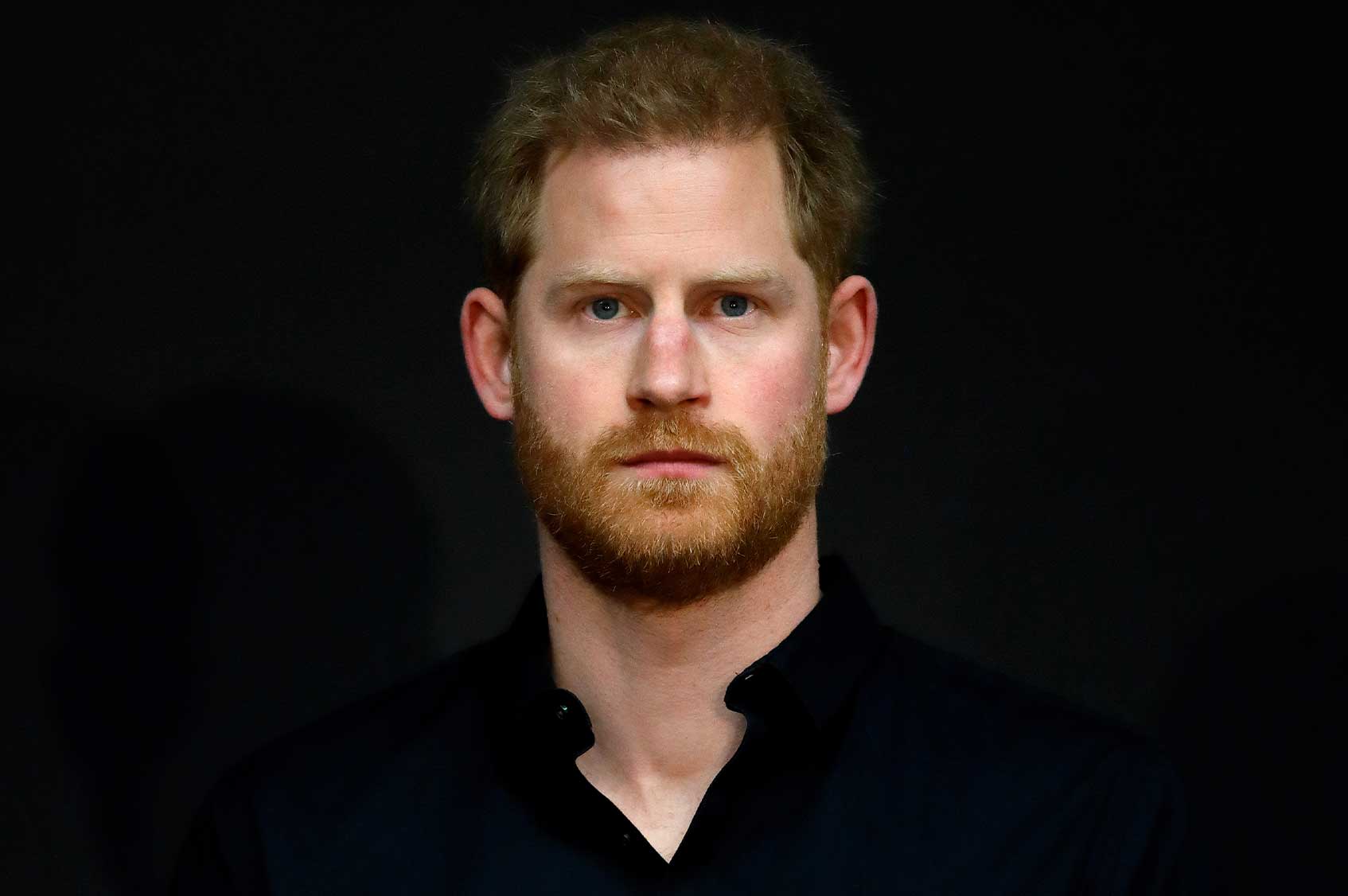 Prince Harry, Duke of Sussex visits Sportcampus Zuiderpark to mark the official launch of the Invictus Games The Hague 2020 on May 9, 2019 in The Hague, Netherlands. Photo: Max Mumby/Indigo/Getty Images

Friends say the California-based royal got a million-pound book deal to write "an intimate take on his feeling about the family." / BY Reuters / February 16th, 2022

Prince Harry’s tell-all book will “shake the monarchy to its core,” his friends have said.

The Duke of Sussex is set to publicly reveal details about his relationship with the royal family in a new memoir due to be published later this year, and friends of Harry have hinted that the world can expect some explosive revelations.

They told the Daily Mirror newspaper: “If they think he’s gone soft, they are mistaken. Just wait for the book to come out because that will shake the monarchy to the core.”

Harry – who stepped down as a senior member of the royal family and relocated to the US alongside his wife Meghan, Duchess of Sussex in 2020 – will collaborate with JR Moehringer in what has been described as “the definitive account of the experiences, adventures, losses, and life lessons that have helped shape him”.

Friends of the 37-year-old royal have suggested that the memoir will touch on Harry and his brother Prince William’s relationship with their stepmother Camilla, Duchess of Cornwall – who is set to become Queen Consort when Prince Charles accedes to the throne.

They said: “Although tensions have eased between two of them over the years, it was more for a show of unity than a close relationship.

“There were big problems at the start but as Harry and his brother William aged and matured, things got better and they can now co-exist as adults.”

Friends of Harry – who shares children Archie, two, and Lilibet, eight months, with Meghan – added: “He has got lots to say. People think he’s keeping a low profile to respect the family but it’s not that.

“He’s writing a book. He’s got a multi-million-pound book deal and he’s keeping a lot of his opinions for that. The memoir deal states that it should include personal details of personal and family arrangements.

“And it will be a really intimate take on his feelings about his family and what has gone in the breakdown of the relationship.”