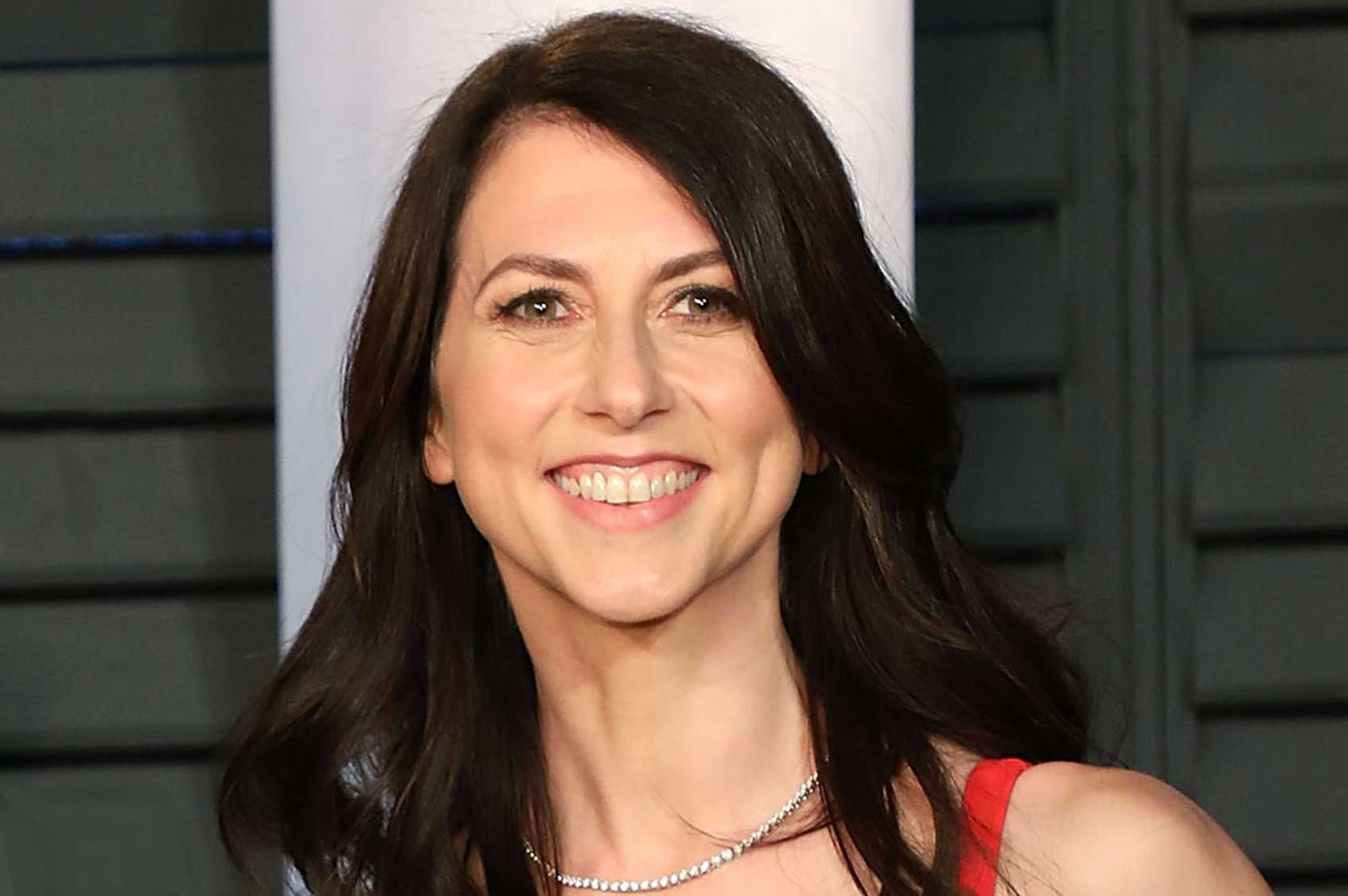 MacKenzie Scott, seen here at the 2018 Vanity Fair Oscar Party, studied under Toni Morrison at Princeton and remained in touch with the literary legend via a series of letters. Photo: Taylor Hill/FilmMagic

Bezos hired Scott at the hedge fund where he worked after receiving a recommendation from Morrison. Shortly thereafter, the pair married and Scott helped Bezos launch Amazon. / BY Mike Crisolago / April 11th, 2022

A New York Times profile published Sunday about MacKenzie Scott — novelist and billionaire philanthropist who helped her then-husband Jeff Bezos build the foundation for his Amazon empire — explained how the 52-year-old was mentored in her writing by Nobel Prize-winning author Toni Morrison. It also revealed how Morrison had a hand in helping Scott meet Bezos — a union that would go on to change the worlds of both commerce and philanthropy forever.

Using interviews with Scott’s friends and acquaintances, as well as past Scott interviews and “previously unpublished letters between Ms. Scott and Ms. Morrison, kept in the Nobel laureate’s archive at the Princeton University library,” the Times told the story of a young woman born into a wealthy family that went bankrupt just as Scott was finishing up high school.

She earned a scholarship that allowed her to attend Princeton, where she studied creative writing under Morrison in the early 1990s. The literary legend served as her thesis adviser and the pair exchanged numerous letters throughout the years, including some that noted Morrison’s offers to help edit Scott’s first novel, The Testing of Luther Albright. The story added that Morrison “connected her own powerful agent, Amanda Urban, with her mentee and even gave her a coveted blurb for the cover of the book.” And while that was certainly a coup for a budding author, perhaps the biggest impact Morrison made was a recommendation she gave for Scott — then struggling for money as a waitress and literary hopeful — that helped her land a job at a hedge fund called D.E. Shaw, where she was hired by a man named Jeff Bezos.

The rest — their budding romance, marriage, joint effort to launch Amazon and eventual divorce, leading to a $38 billion settlement for Scott, making her one of the world’s richest women — is history.

The New York Times article included part of a letter Scott wrote to Morrison in 1995, when she and Bezos set off to attempt to make his Amazon dream a reality.

“The new news is that last July Jeff and I moved from New York to Seattle, where I’ve spent most of my time helping him start a business selling books over the Internet. Our customers can browse an electronic catalog of 1.4 million titles by author, title, subject, and keywords and place orders via computer. It’s an interesting business, and, on the whole, having a part-time job has been good for my writing.”

The story said that Scott’s philanthropic efforts since her 2019 divorce from Bezos “has exceeded $12 billion in grants,” donated to everyone “from little-known charities to mainstream organizations like Habitat for Humanity, which last month received $436 million, her largest known gift.”

It added that she outpaces (and outspends) many other known philanthropists (some of whom are richer than her), including her ex-husband Bezos, who “has pledged $10 billion to combat climate change. Forbes in January calculated that he had paid out $2.1 billion in charitable giving so far.”

Meanwhile, The Testing of Luther Albright — drafts of which Morrison helped edit — was finally released in 2005 and won an American Book Award. Scott’s second novel, Traps, was released in 2013.