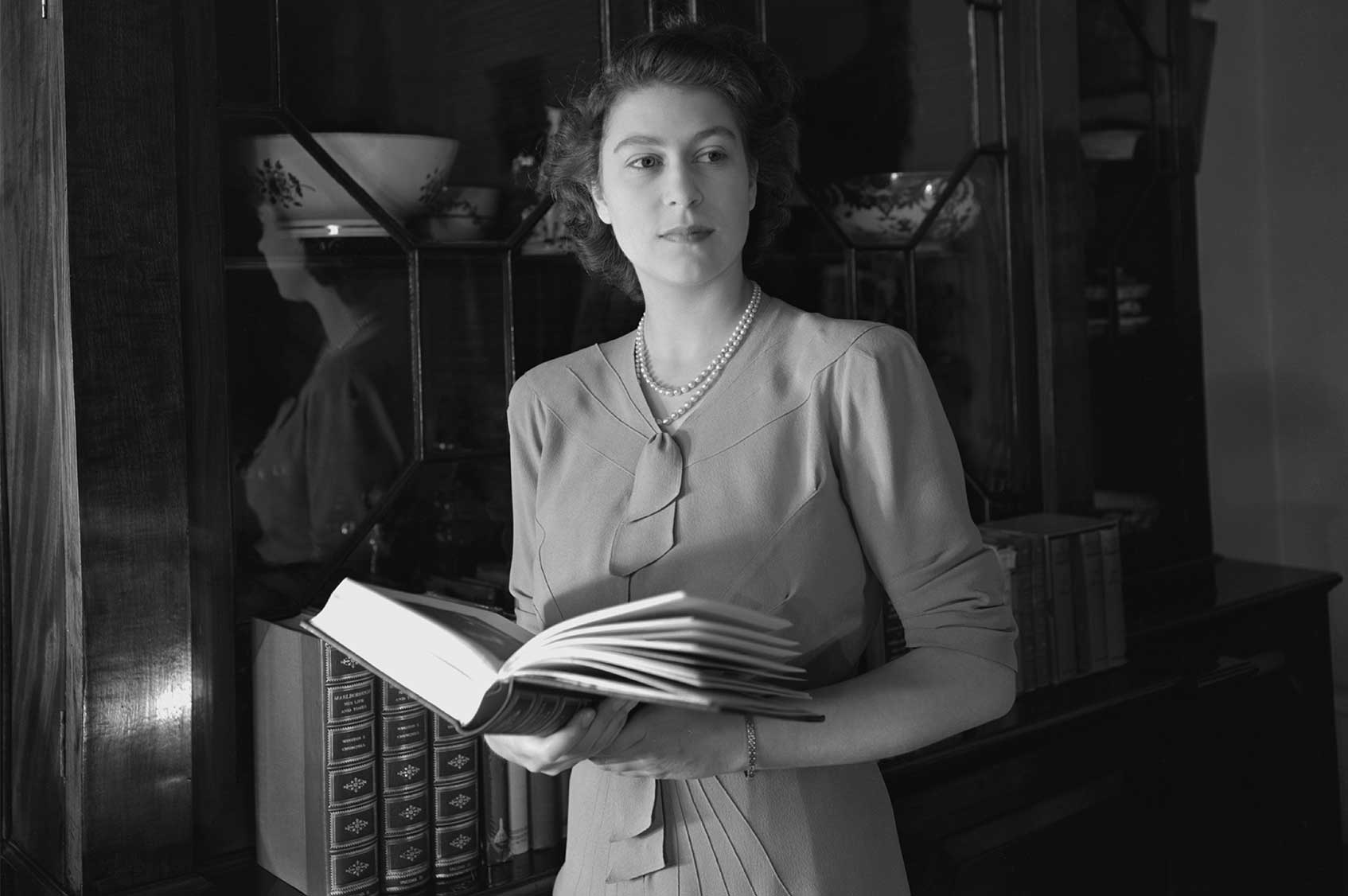 The authors are among six Canadian scribes included on the The Big Jubilee Read list. / BY Andrew Wright / April 21st, 2022

For book worms, one particular commemoration of the Queen’s Platinum Jubilee might catch their eye above all others.

BBC Arts and The Reading Agency are celebrating the Queen’s 70th year on the throne with the Big Jubilee Read, a list of 70 novels, short story anthologies and poetry collections published in the Commonwealth during the Queen’s reign.

For the list, an expert panel of librarians, booksellers and literature experts selected ten books for each of the seven decades that reflect “the shared stories that define our social and cultural heritage.”

“Spanning 31 countries and six continents, this truly international collection is a fitting tribute to the most widely travelled monarch in history,” the BBC said of the list.

Among perceived snubs that failed to make the list was JRR Tolkien’s The Lord of the Rings (1955), a novel which many credit for the resurgence of the fantasy genre and earned the late writer the title as the father of modern fantasy.

As well, J.K. Rowling’s Harry Potter series, another staple of the genre — which, at 500 million books sold, is the best-selling book series of all time — was also left off the list.

Susheila Nasta, the emeritus professor of modern and contemporary literature at Queen Mary University of London, explained to BBC Radio 4 that after a long discussion, the panel decided that the Harry Potter series “was primarily a children’s book.”

“In terms of the space over that decade, which was the ’90s when more and more books were coming out across the Commonwealth, it was decided to make space for a book that was good and equally well received,” she added.

In a press release, The Reading Agency explained that the list was not only about celebrating great books, but also about shining a “spotlight on lesser-known books and authors that deserve recognition.”

The Hills Were Joyful Together, by Roger Mais (1953, Jamaica)

In the Castle of My Skin, by George Lamming (1953, Barbados)

My Bones and My Flute, by Edgar Mittelholzer (1955, Guyana)

The Lonely Londoners, by Sam Selvon (1956, Trinidad and Tobago/England)

A House for Mr Biswas, by VS Naipaul (1961, Trinidad and Tobago/England)

Sunlight on a Broken Column, by Attia Hosain (1961, India)

The Girls of Slender Means, by Muriel Spark (1963, Scotland)

Death of a Naturalist, by Seamus Heaney (1966, Northern Ireland)

The Beautyful Ones Are Not Yet Born, by Ayi Kwei Armah (1968, Ghana)

The Hitchhiker’s Guide to the Galaxy, by Douglas Adams (1979, England)

The Remains of the Day, by Kazuo Ishiguro (1989, England)

Half of a Yellow Sun, by Chimamanda Ngozi Adichie (2006, Nigeria)

The Memory of Love, by Aminatta Forna (2010, Sierra Leone/Scotland)

How We Disappeared, by Jing-Jing Lee (2019, Singapore)