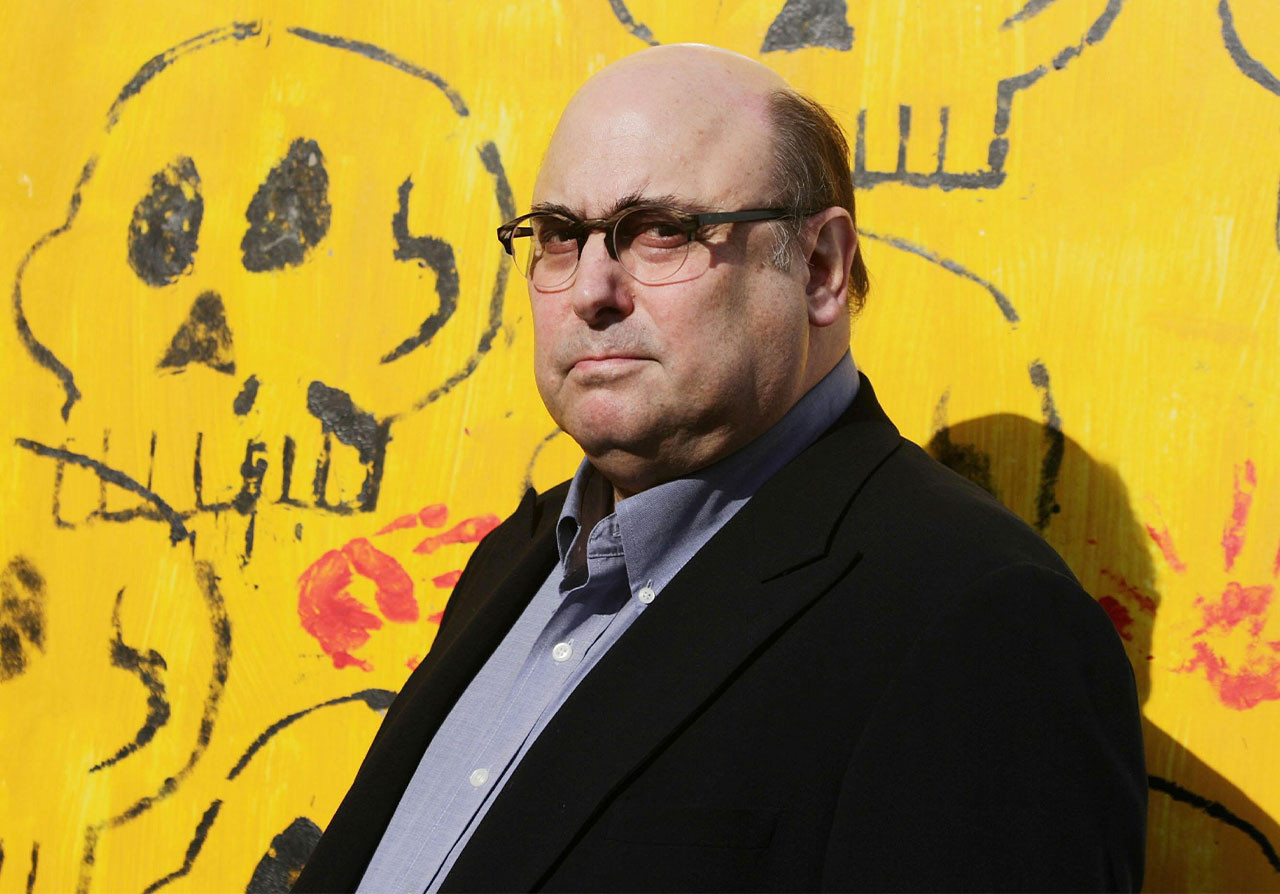 Iconic American writer Peter Straub died in New York on Sept. 4, with his family at his hospital bedside, following a long illness and complications from a broken hip. He was 79.

Straub, who was born in Milwaukee, Wisc., is best known as a horror writer, part of a 70s boom that included Anne Rice, Dean Koontz and Stephen King. King has referred to Straub’s Ghost Story (1979) as his favourite horror novel, saying the book “scared the hell outta me.” Straub collaborated with King on the bestselling novel The Talisman (1984), which is being adapted as a Netflix series by the Duffer brothers (Stranger Things) in cooperation with Steven Spielberg. King and Straub also co-wrote The Talisman sequel, Black House, in 2001.

Despite his renown as a horror writer, Straub resisted the label. Given the range of his work, he is more accurately described as a fabulist, combining elements of fantasy, horror and the supernatural into a unique approach.

Following Straub’s death, social media was filled with testimonials about his work and life. Neil Gaiman, who wrote American Gods and The Sandman, referred to him as “one of the best writers I’ve read, one of the best friends I’ve known. Always kind, funny, irascible, brilliant.” Canadian authors Guy Gavriel Kay and Andrew Pyper added their voices to the choir, with Pyper – whose historical horror novel set in the White House, The Residence, came out in 2020 – acknowledging he was an “enormous influence on my writing (and I know I’m not alone.)”

The most touching memorial came from Straub’s daughter, Emma Straub, an author and bookseller whose most recent novel, This Time Tomorrow, was based on her relationship with her father. In a multi-tweet thread, she wrote: “This Time Tomorrow was all about him dying, which is a weird thing to give your parent when they are, in fact, alive, but I am so glad I did. … That book, and our mutual understanding, mean that when he died, I didn’t doubt for a second that he knew how grateful I was to be his, and vice versa.”