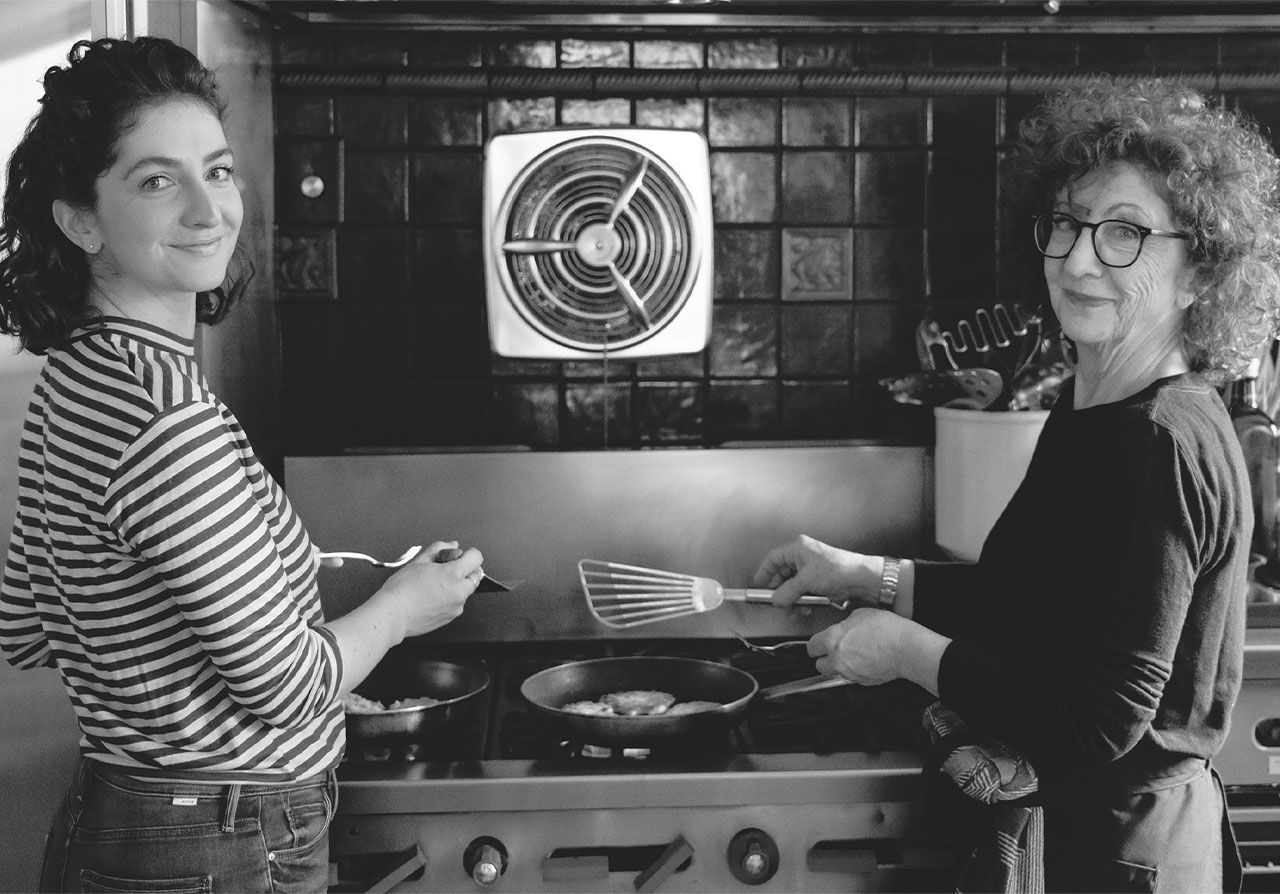 Pandemic angst over cooking from scratch and a nudge from her daughter inspired new recipes from the author of 'Friday Night Dinners' / BY Ivy Knight / November 4th, 2022

Bonnie Stern, who has run one of Canada’s most prestigious cooking schools for 37 years, is also known for a dozen bestselling cookbooks. Her last book, Friday Night Dinners, came out 14 years ago. She was in no rush to write a follow-up.

Then the pandemic hit in 2020, and the 74-year-old began teaching cooking again, only much more informally on Instagram, where she would demonstrate the best way to cut an avocado or share a recipe for a newly concocted dish like French Toast Bites. “So many people had to cook that didn’t really want to cook, or never had to before.” She couldn’t resist. She had to help them.

It was her daughter, Anna Rupert, who suggested it might be a good opportunity to write another cookbook, and offered to pitch in on what would become Don’t Worry, Just Cook. “Neither of us had any idea I would be the co-author,” says Rupert, 37, a health-care manager. “It was just, ‘I love to write and I’m happy to help.’” The book, which contains more than 125 recipes, was blurbed by two celebrity chefs who taught at Stern’s Toronto cooking school: the queen of Indian cuisine, Madhur Jaffrey, and debonair French master Jacques Pépin, who called it “a welcome addition to anyone’s cookbook collection.” Stern says Pépin wasn’t well known when he taught in 1980, and it was “a little bit harder to sell his classes.” That wasn’t a problem once word got around about the charismatic chef. “He was so sexy that people brought all their friends out the second year.”

Rupert was amazed at how many different components went into the creation of Don’t Worry, Just Cook. “A cookbook needs a project manager,” she recounts. She helped with every aspect, from styling to photography, to the all-important taste testing. According to Stern, writing a cookbook never gets easier, and this time around it had its own particular challenges. “This was before home [COVID-19] tests, so people had to go to testing centres,” she says. “I didn’t have the cooking school to test recipes, and the whole main floor [of the house] was just covered in props.” Other than that, it was a joy, especially once her long-time food stylist, Olga Truchan, came out of retirement for the shoot, and her daughter came on board. “Anna turned my writing into something that sounded so much better,” Stern says.

Rupert’s favourite recipes in the new cookbook come from those she and her mom make most often for the family’s Friday night dinners: green rice, beef kebabs and pavlova. “Not just because [pavlova, a meringue cake] is my favourite thing to eat on the whole planet, but when we do it, we decorate it together. So it’s not just delicious, it’s also an activity.” Her mother explains that decorating the dessert is more “throw it on” than fiddly artistry. “I like my food to look like it fell from heaven,” says Stern.

Her go-to recipe in the book comes from the late Giuliano Bugialli, another former cooking school instructor, who was a scholar of Italian Renaissance cucina. “It’s delicious and unusual; it has all kinds of herbs in the mix; it’s thicker; and it’s baked, not fried,” says Stern. “I’ll eat any schnitzel, but this is my favourite schnitzel.”

Don’t Worry, Just Cook makes it a baker’s dozen for one of the country’s most prolific food writers, and it’s especially close to her heart. “Cooking is a connection to other people. Sharing food is important. I mean, you cook for people to give them a part of yourself.” She turns to Rupert, “Don’t you think?”

Rupert responds by recounting a blind date. “I was set up with someone, and it wasn’t the right match. He was so excited because there were these new condos being built with no kitchens. I was horrified!” She and her mom share a laugh.

“I’ve always known how much she cares,” Rupert continues, “and that permeates everything she does. … Cooking together has always been a thing for us. It’s a connection we’ve had my whole life, and it brought us together for this book.” 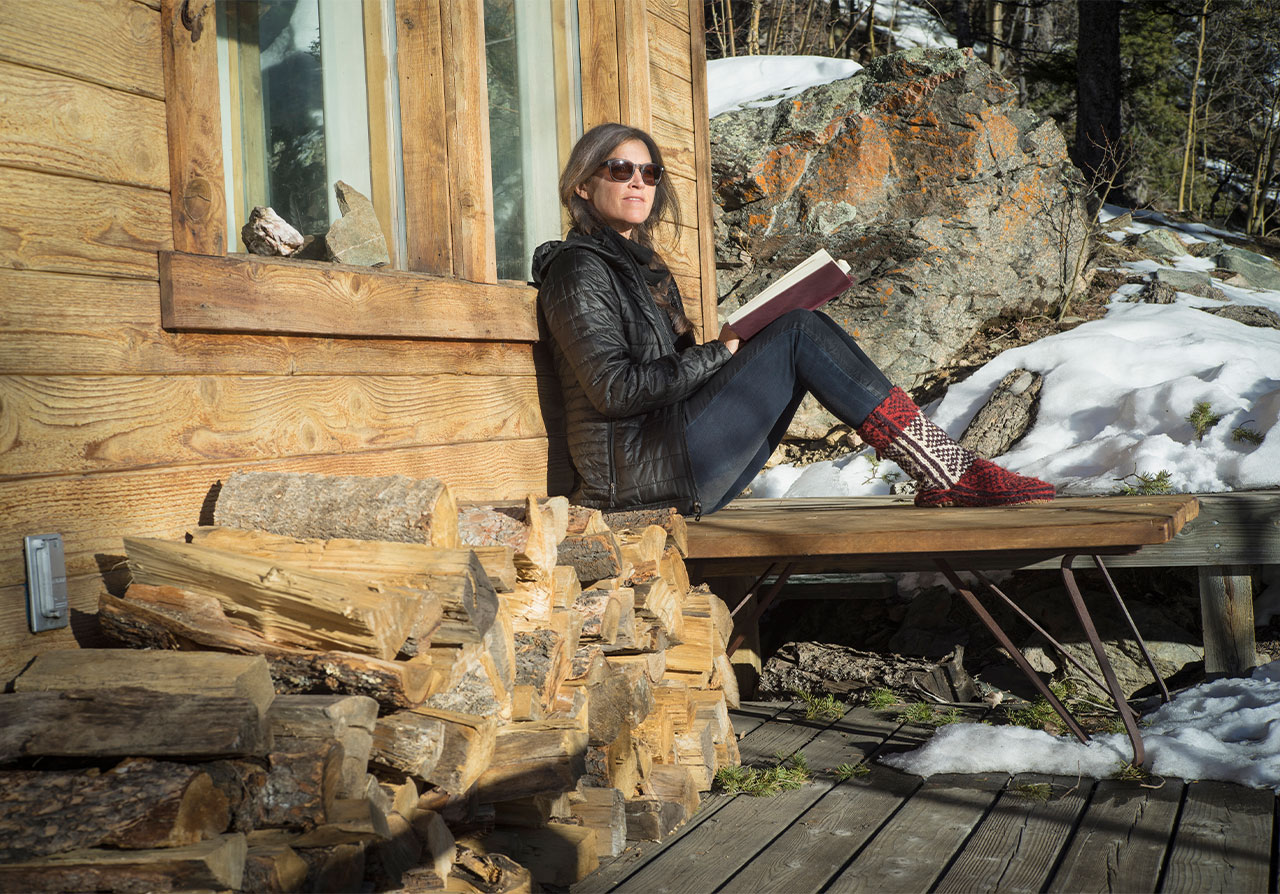 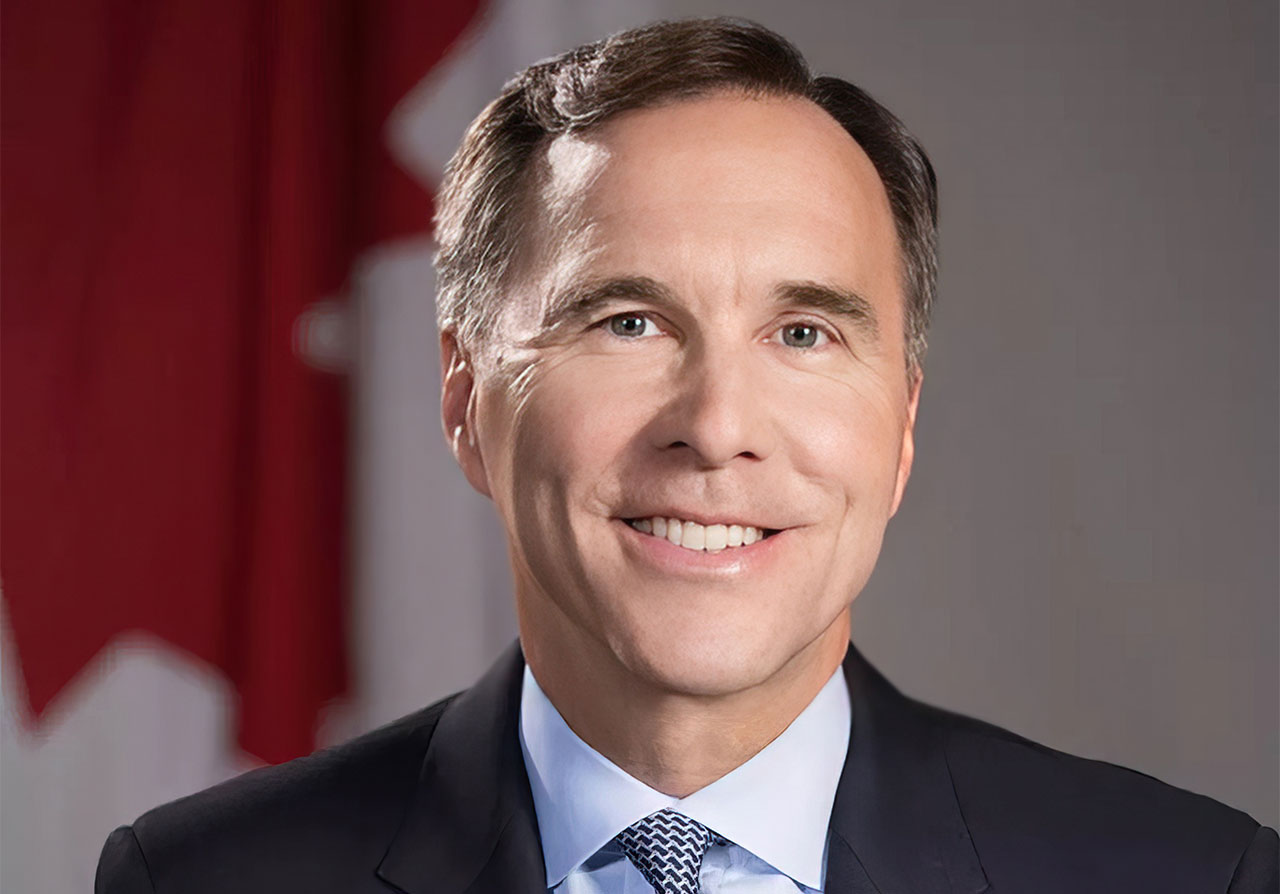 Bill Morneau on Trudeau’s Failings, Future Prosperity and a Memorable Dinner with Bill GatesIn a Q&A, the former finance minister talks about his book "Where To From Here," the federal government's pandemic response and what Canada needs to grow. 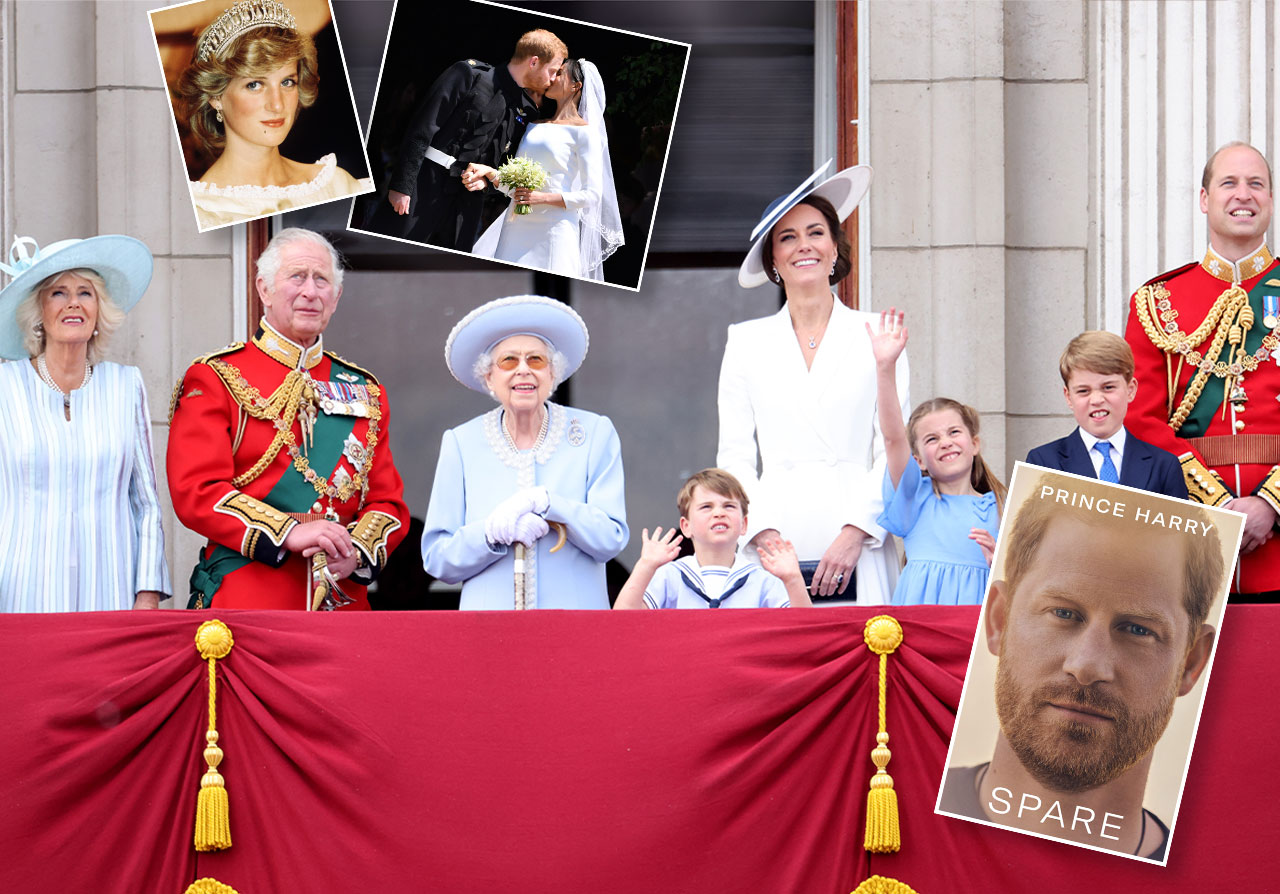 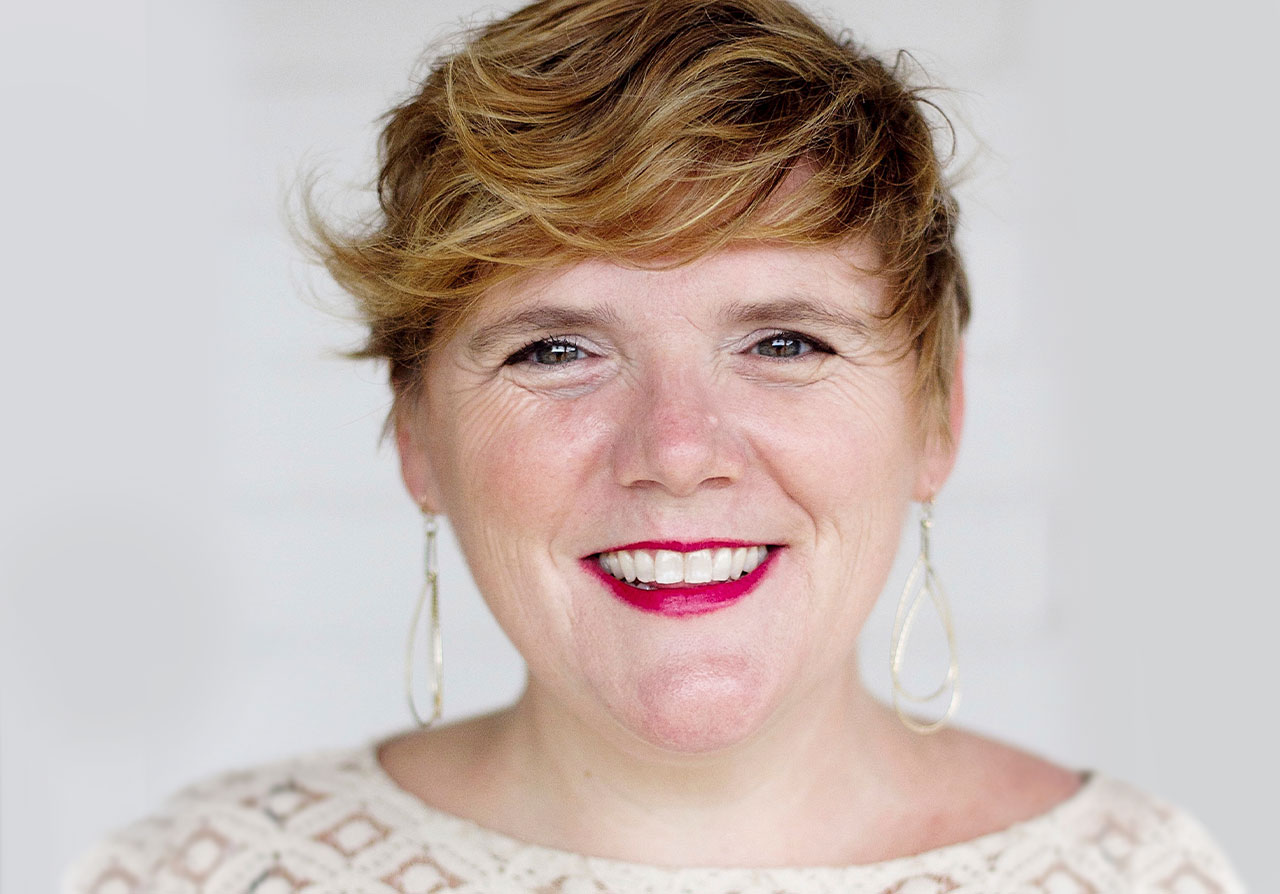 Molly Fader Illuminates Hollywood Fame and a Nursing-school Friendship in “The Sunshine Girls”In a Q&A, the author explains why she ditched her pen name, how her mother's story inspired her novel and the true story behind an ugly-button gag 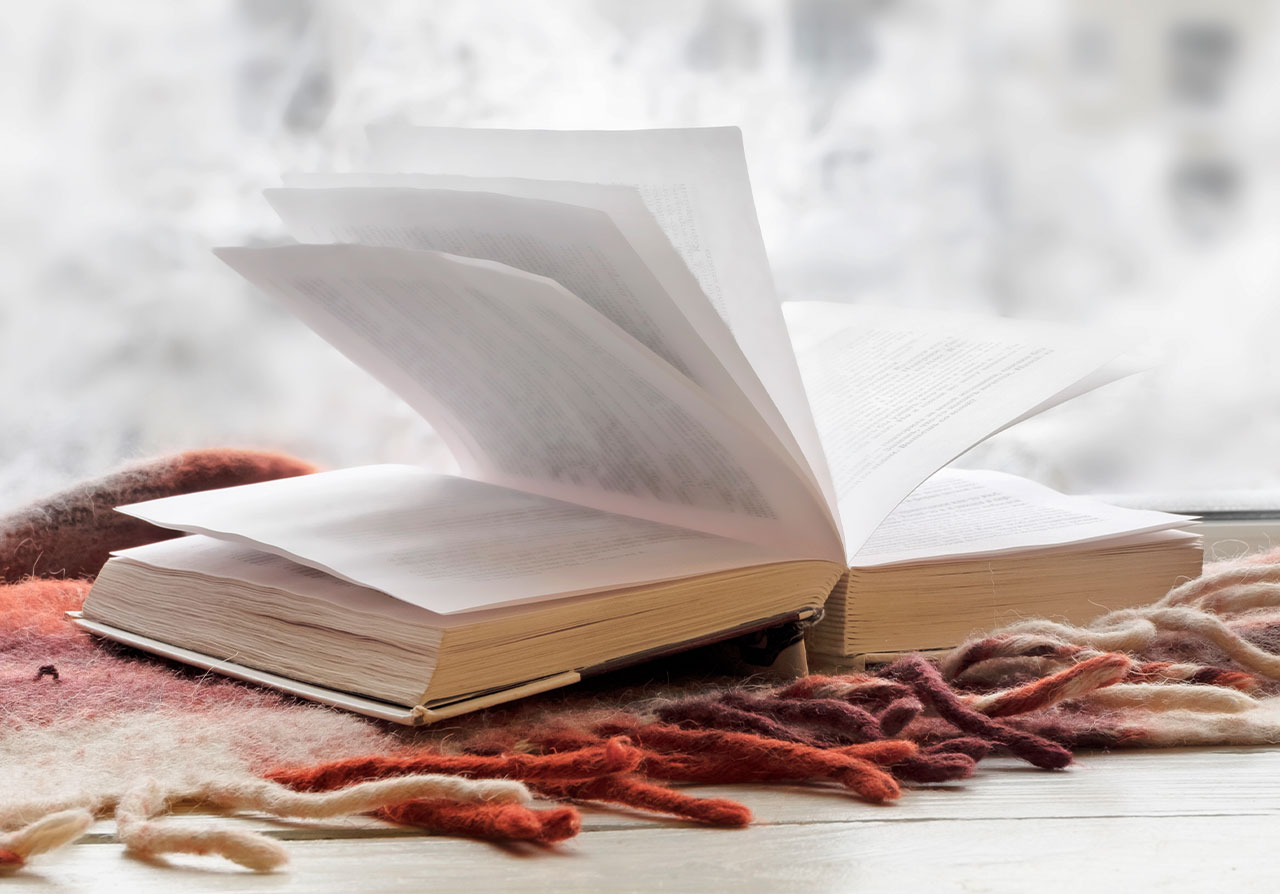 The Best Books to Read in January 2023The month's 12 hot titles include the latest from Brett Easton Ellis, a new Rachael Hawkins and a supernatural horror story from Jessica Johns