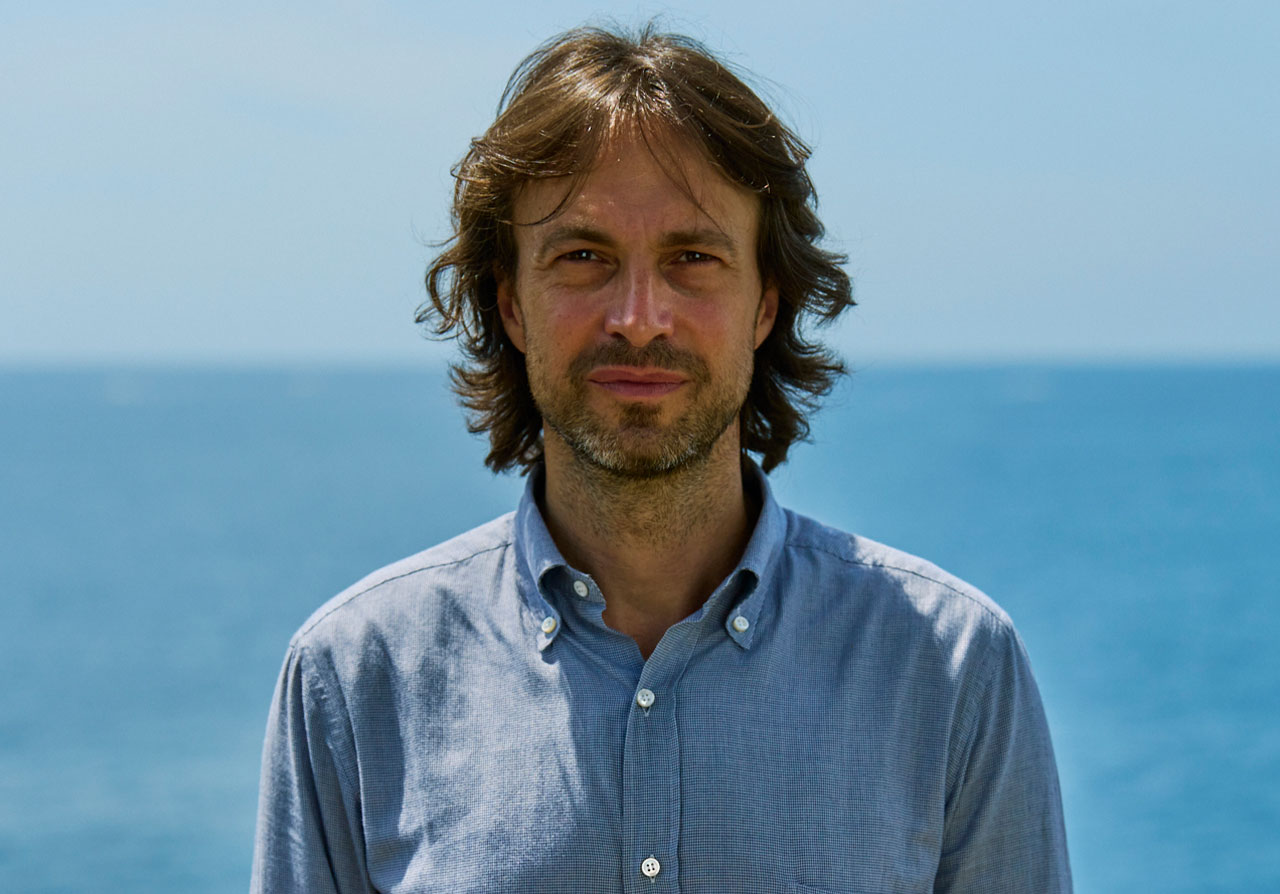 The Toronto-born writer of "Julia" and "Marvellous Mrs. Maisel" would invite Chekhov to dinner, but Julia Child is a close second / BY Shinan Govani / November 9th, 2022

It all starts on the page.  Like most crackerjack scribes, Daniel Goldfarb knows that all too well. The Toronto-born dramatist – a graduate of The Julliard School and New York University – first fell in love with theatre at Earl Haig Secondary School in North York.  He is known for writing plays and musicals, but has found his groove in television, working as a writer-producer on The Marvelous Mrs. Maisel, the Emmy-winning show starring one of the pluckiest heroines of all time.

More recently, he threw this one into the crockpot: a savoury new HBO Max series inspired by the one-and-only Julia Child and her cooking show, The French Chef, called – what else? – Julia, starring Sarah Lancashire. Goldfarb created the series, and he is working on Season 2 now.

“I brought the laptop to my kitchen, and started cooking,” he tells me about his process. Turns out, though, when he is not writing, or cooking, he is reading.

Mercy Street by Jennifer Haigh.  It’s brave, it couldn’t be more relevant and timelier (it revolves around an abortion clinic in Boston), and it’s written with so much with and warmth and empathy.  And it’s great storytelling.

Crossroads, by Jonathan Franzen.  I bought it, and Our Country Friends by Gary Shteyngart and Mel Brooks’ autobiography, at the same time.  I read and really enjoyed the other two.  Excited to dive in.

One Hundred Years of Solitude, by Gabriel Garcia Marquez. It is just the most beautiful and lyrical book.  Funny and heartbreaking and the voice of it is so original and distinct.  It’s the only book I’ve ever read where I was so stunned by the language that I memorized passages from it.  “Many years later, as he faced the firing squad, Colonel Aureliano Buendía was to remember that distant afternoon when his father took him to discover ice.”  Is there a better first sentence of a novel than that?

What Makes Sammy Run, by Budd Schulberg. I’ve often written about Jewish identity in my plays and what it means to be Jewish.  What Makes Sammy Run got into the psychology of a certain kind of Jewish trope that I found fascinating.  I learned so much Hollywood history, and how the book explores the intersection of the underbelly of the Jewish American experience and early Hollywood gave me tremendous insight.

Anton Chekhov. I am a playwright at heart, and I think almost every playwright would probably answer this question with this answer.  He’s the master.  His humanity changed drama as we know it. And if I can add a second, I’d say Julia Child, for obvious reasons.