Follow the Money: 6 Books to Help You Take Care of Business

The latest books about commerce include a personal finance guide, company biographies and a fun take on how shopping is ruining the planet / BY Rosemary Counter / January 12th, 2023 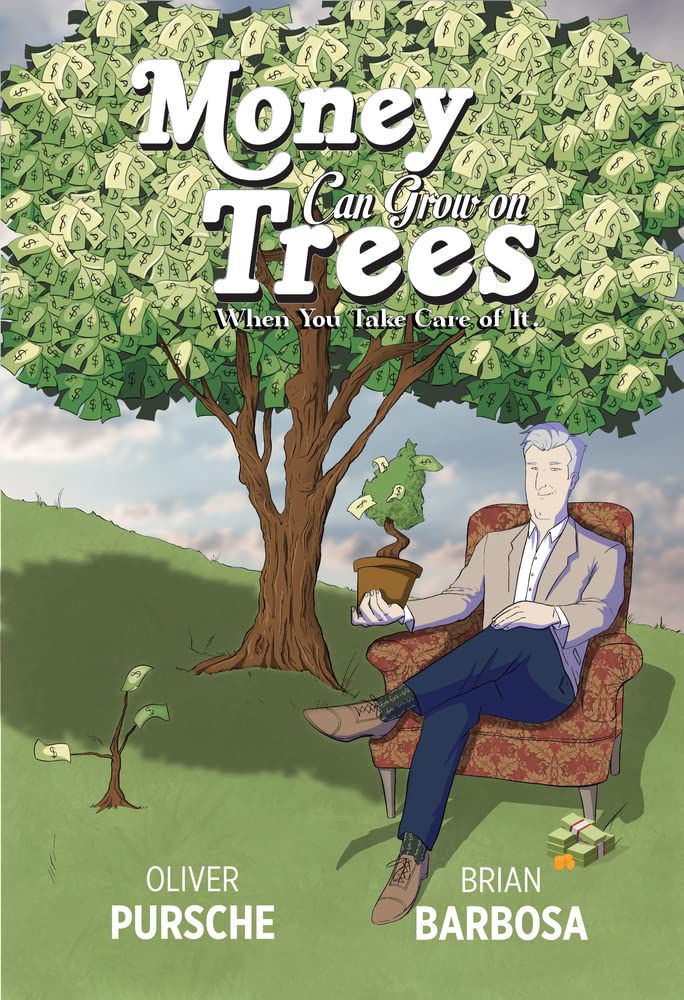 Finance whiz Oliver Pursche’s graphic non-fiction book isn’t anything like your dusty old Batman comic. The New York-based money educator uses succinct humour alongside classic drawings (as his character sinks into quicksand, for example, they say, “I can’t believe how hard it is to get out of debt!”) to champion financial literacy for readers young and old. 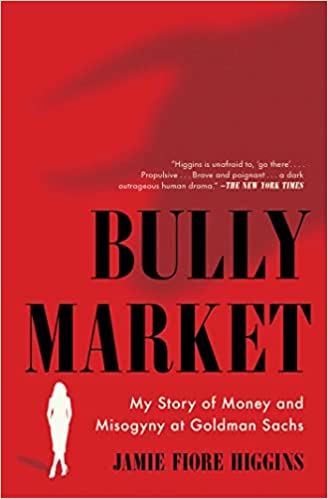 Formerly a managing director at Goldman Sachs, Higgins was a unicorn on Wall Street because of her business acumen, not to mention she was woman from a working-class immigrant family who climbed to the highest ranks in the world of finance. But the true story is no fairy tale, and Higgins pulls exactly no punches in her grim account of the abusive, misogynistic, racist, drug- and affair-filled culture thriving in corporate America. 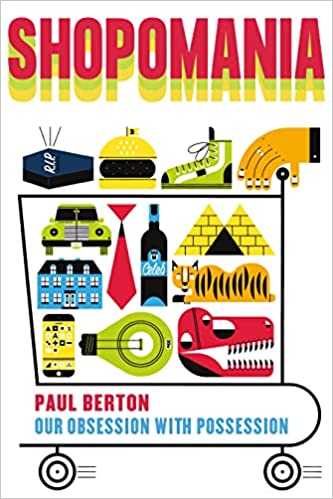 This dictionary about our “possession obsession” is an edifying and amusing read from the award-winning journalist and editor-in-chief of the Hamilton Spectator, structured around short chapters classified by clever combinations of the word “shop” that Berton calls “shopnyms,” like Shoponomics, Eco-shopping and Necroshop. “People want stuff, even when they are dead,” he writes, drily. The author, who grew up in Kleinburg, Ont., with his famous father, author Pierre Berton, mother Janet, and seven siblings, writes that his parents were well-off, but not big consumers. They raised a son who abhors a mall and envisions a world where more people are employed repairing things than making them, and those who manufacture stuff will ensure it lasts. It may be an inventive glossary, but Shopomania’s message is clear: We must invent Shoptopia, before we perish in the Shopocalypse. 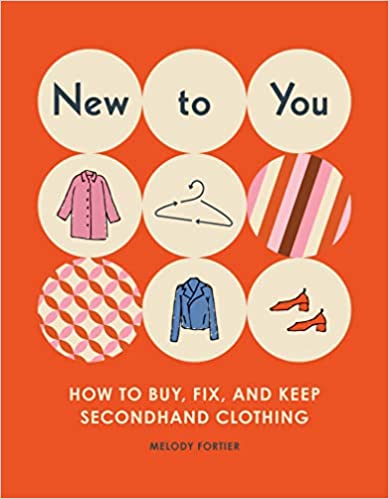 4New to You by Melody Fortier

Love clothes but loathe fast fashion? So does Melody Fortier, who’s following up her Little Guide to Vintage Shopping with this guidebook of tricks to buy, fix and keep a fabulous and fashionable closet filled with second-hand clothes. With the right amount of tender love and care, a vintage piece lasts forever, while the average fast-fashion impulse purchase begins to fray at six or seven years. By the end of New to You, you might never stoop to shop a mall sale again. 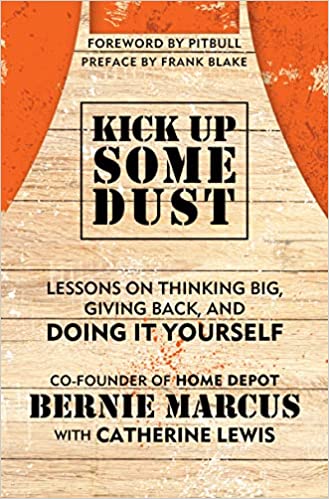 5Kick Up Some Dust by Bernie Marcus

Just before he turned 50, American entrepreneur Bernie Marcus got a pink slip and was forced to start over – a blessing in disguise to say the least. With a few friends, Marcus, now 93, decided to build a better hardware store that caters to DIYers and putter-around-ers just like him. What began as two stores on the outskirts of Atlanta is now the go-to weekend destination, Home Depot. Marcus shares his secrets to building a Fortune 500 company and, now that he’s made it to the top, his big plans to give back. 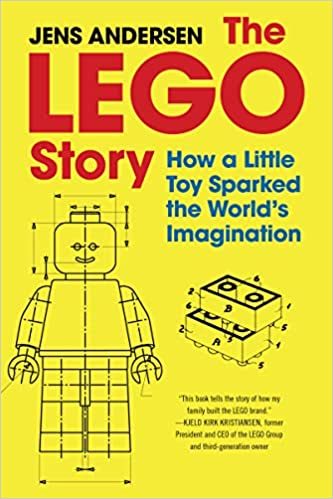 6The LEGO Story by Jens Andersen

More than 80 million children are given a box of Lego per year – as you probably were too, though you likely were too busy building to wonder how those ubiquitous little plastic blocks became recognizable all over the globe. Award-winning Danish writer Jens Andersen takes a deep dive into Lego’s historical archives and interviews creative mastermind Ole Kirk Christiansen to tell the Depression Era toy company’s survival story, from wooden toys to plastic moulds to elaborate collectible sets, reconstructing the Lego story brick by brick 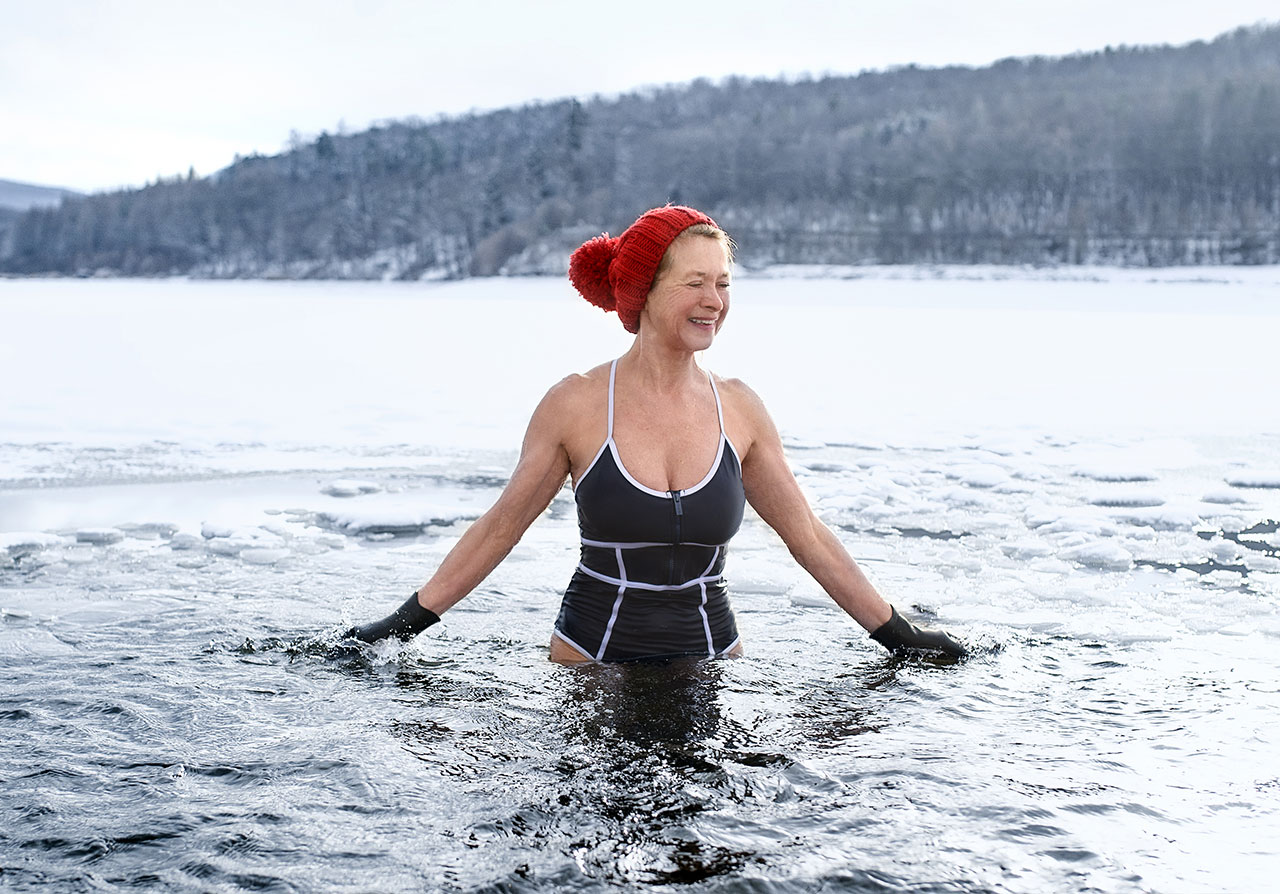 New Year, New You: 11 Books to Inspire RenewalWhether you're trying to curb distractions or awaken awe, these new health and wellness books will feed your body, mind and spirit