Join our newsletter
and stay in the know

Buy and sell, get a job, rent a
cottage, join a club — and more! 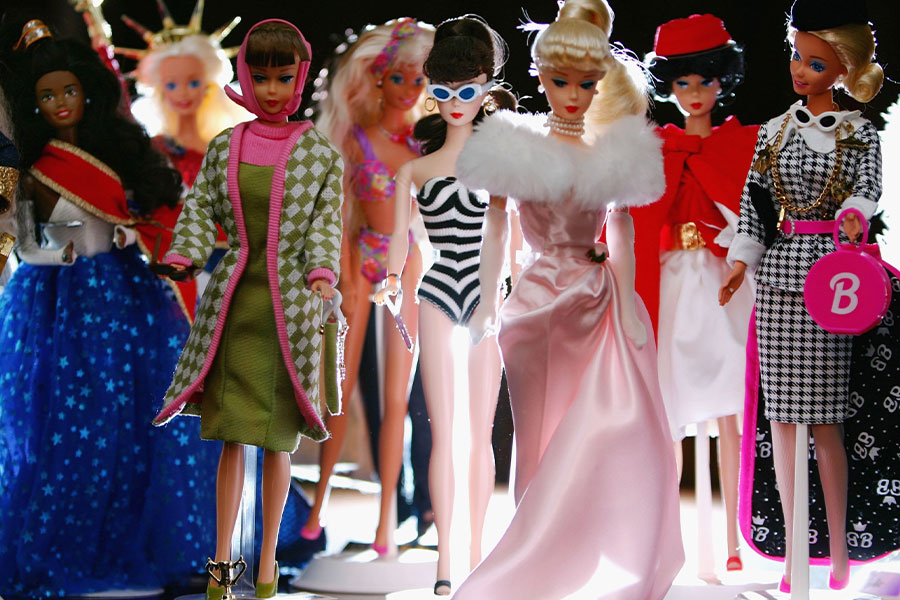 Sotheby’s maintains multiple pages of Star Wars toys and accessories and, in 2015, sold a 600-item collection for US$500,000, including US$25,000 alone for a vintage Luke Skywalker action figure. Anything from the ’70s and ’80s in its original packaging can be worth a fortune but, given the sci-fi franchise’s enduring global popularity and the avalanche of merch it has churched out over the decades, the gold is in rare variants — a.k.a. as limited-edition designs and production mistakes. In 2017, a 1978 Obi-Wan Kenobi figure went for $98,700 at auction, due to its rare “double-telescoping lightsaber,” which was only briefly manufactured. Peanuts compared to the Rocket Firing Boba Fett (1979), which was recalled before it went to market due to safety concerns and the few in existence now land an eye-watering $320,000.

Barbie has undergone a multitude of modernizing makeovers in her 63 years, but classics are the most valuable today and an 1959 original with her zebra-stripe swimsuit, high heels, and a blonde up-do can fetch  up to $17,000. Beyond that, those from the 1960s with bendable legs and red hair are rarest. Mint condition dolls from the ’70s and ’80s, ideally still in the box, score US$650 to US$3,200. Unusual limited editions, like the 2003 Marie Antionette Barbie ($3,800) are another money maker.

Looking to replicate Mattel’s success with Barbie, only for boys, Hasbro introduced G.I. Joe in 1964. Just like its swimsuit-clad inspiration, it would go on to became one of the most popular toys of all time, while coining the term ‘action figure’. These days, you’ll find assorted 1960s sets on eBay for a couple grand and if you have a Tomahawk helicopter gathering dust in the basement or garage, those (only produced between 1986 and 1988) go for $500. Ironically, one of the line’s most prized collectibles is the G.I. Nurse Action Girl. Released in 1967, it wasn’t a hit with the G.I. Joe customer base and was only produced for one year. A mint-in-the-box Action Girl is now worth $7,700.

The biggest toy company in the world, resale value on the 73-year-old Dutch brand’s building block sets is as wide-ranging as the editions themselves. New or used, anything vintage or ‘retired’ is where the money is, from a 1985 UNICEF van only available via LEGO Club in Canada, $13,000 (new) or $3,000 (used) to a 1957 Fire Station, $6,850 to $2,370. Got some old LEGO? Brick Economy lists most-valuable sets and charts annual growth with profit forecasts.

The highest price ever paid for Monopoly went to the board game’s most vintage edition in 2011 — US$146,500 at Sotheby’s  for the first hand-drawn, 1933 oil cloth version by the game’s inventor, Charles Darrow. Less rare versions, like first-edition sets from the 1930s, hit the block for thousands and the game’s accessories can also rake in big cash. Launched during the Great Depression, players originally used buttons or trinkets of their own as pieces. In 1935, the original ten metal ‘tokens’ (as the pieces are officially known) were introduced but, soon thereafter, due to a shortage of metals during the Second World War, tokens were temporarily produced in a paper-sawdust composite that fell apart with use and age. Accordingly, these are rare. Occasionally, a ‘ration’ board missing a few tokens will show up on eBay ($300), but it’s very uncommon to find a full set of all 10 composite tokens from the Second World War.

Mattel introduced Hot Wheels in 1968 to compete with Matchbox and most of the mini-cars still go for a few bucks. But rare finds can pay the mortgage. The most valuable is the 1969 Volkswagen Beach Bomb, a groovy pink VW Bug designed with surf boards sticking out its back window that made it too big for Mattel’s standard racks. Only two exist, a prototype and an early production model, valued at $225,000 each. But you might stumble across a 1974 Volkswagen or 1968 Cheetah Python worth $1,900 and US$12,750, respectively.

Who’d have thought to hang on to one of these? Turns out, the brightly coloured, oversized water guns that came out in the late ’80s are in high demand today as nostalgia items. Most valuable are models produced between 1989 and 1991, labeled Power Drenchers, before the line was rebranded as Super Soakers. Those can go for as much as $750.

Do you have something in your own collection that you think might be worth a few bucks? Looking to buy or sell? Browse the Zone Classifieds and post your ad here. 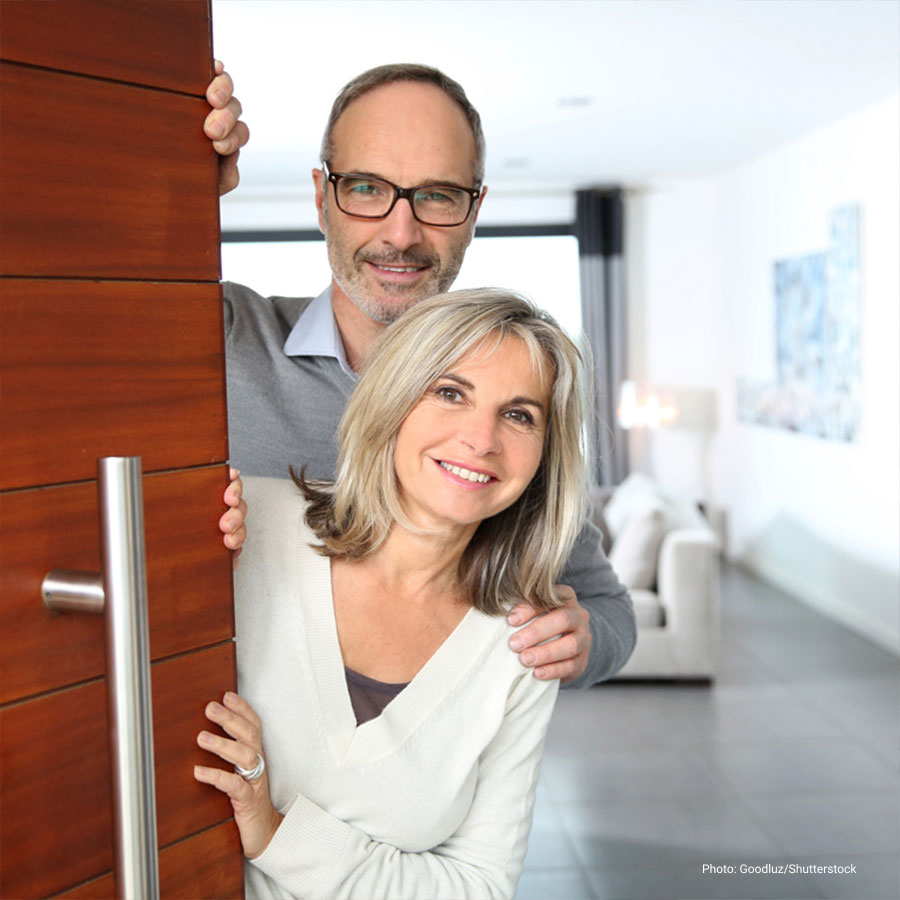 THINKING OF DOWNSIZING?
Don’t know where to start? We can help!POSTED November 1st, 2021
Toronto , Ontario 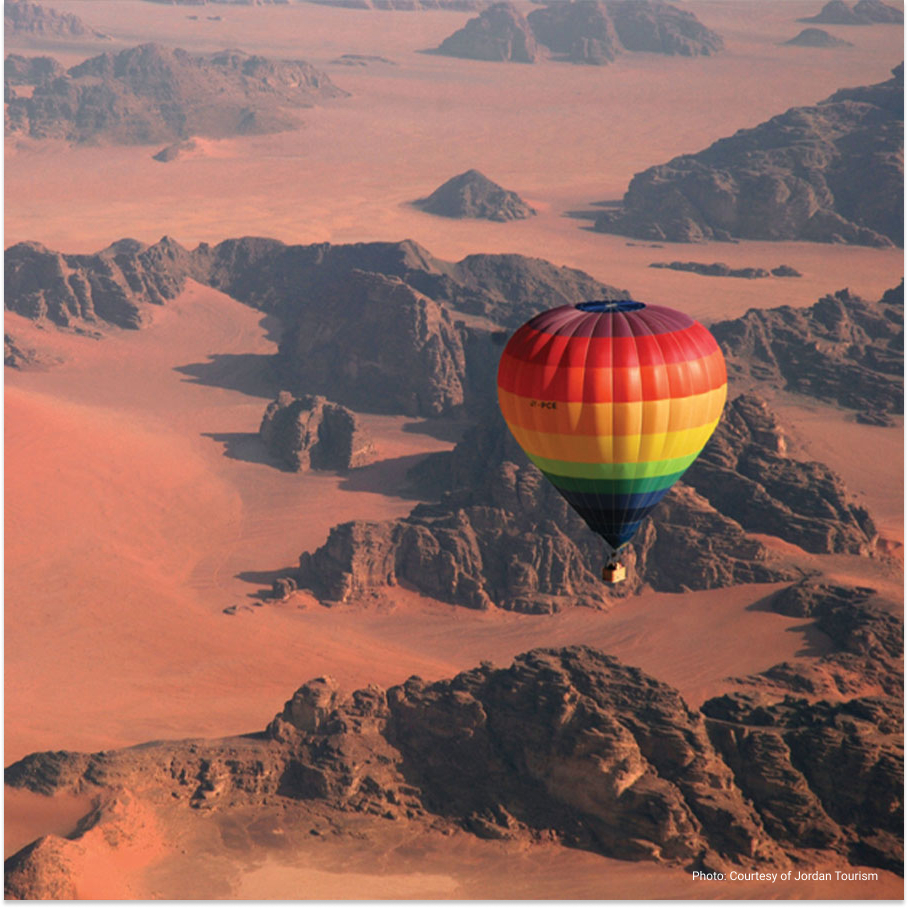 FREE TRAVEL?
Organize a special interest group with us around your expertise.POSTED November 1st, 2021
Toronto , Ontario 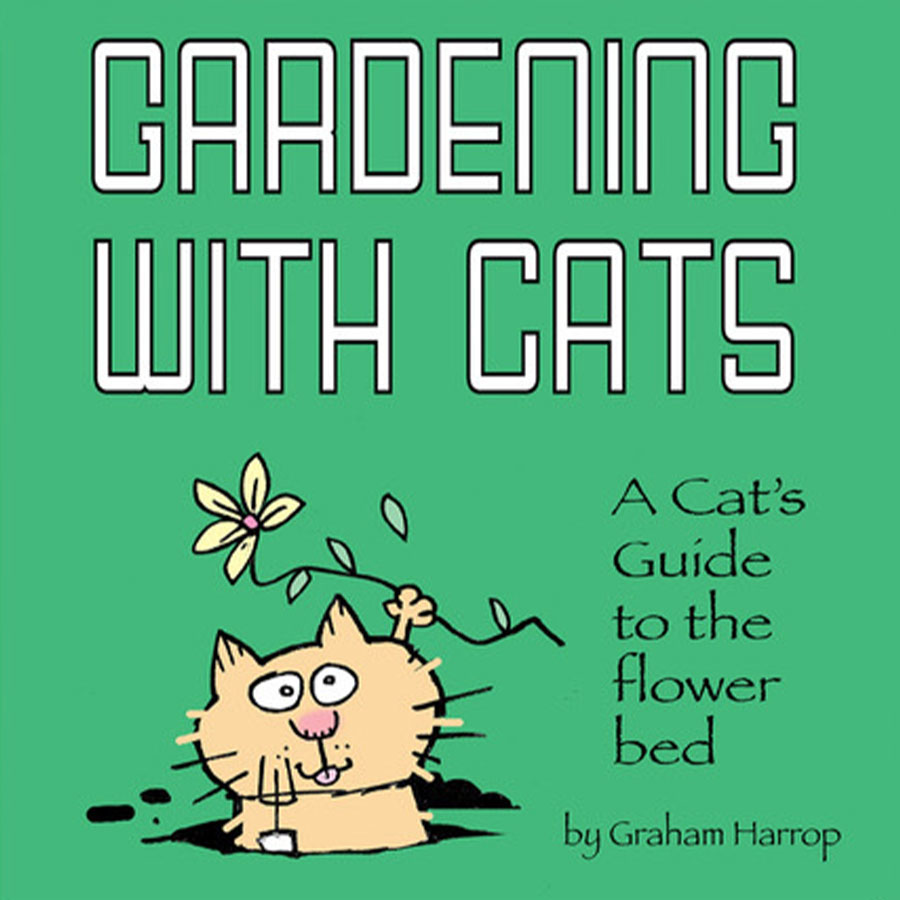 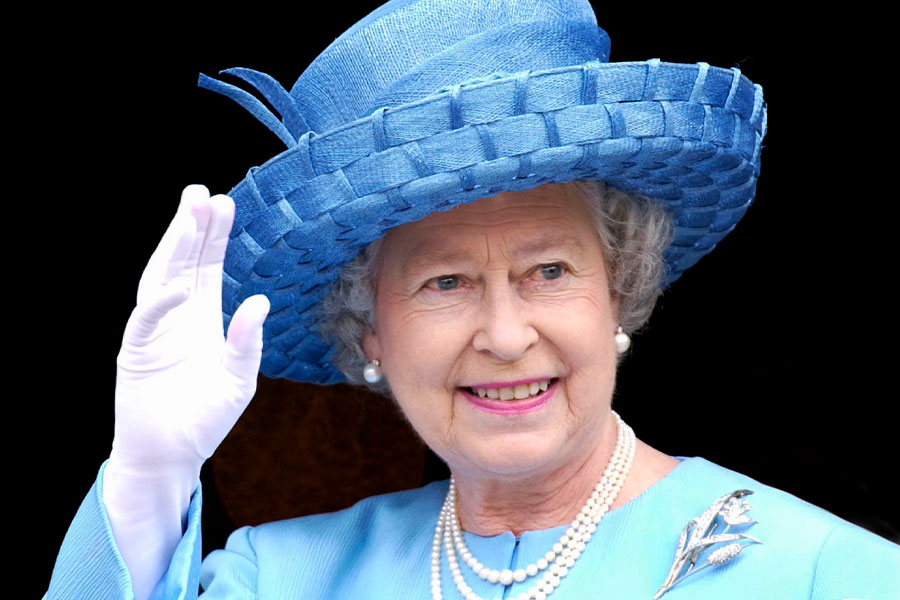 Collectors Corner: Royal Memorabilia, Part One
A royal tsunami of commemorative goods marks the Platinum Jubilee of the world’s longest reigning—and most beloved—monarch. 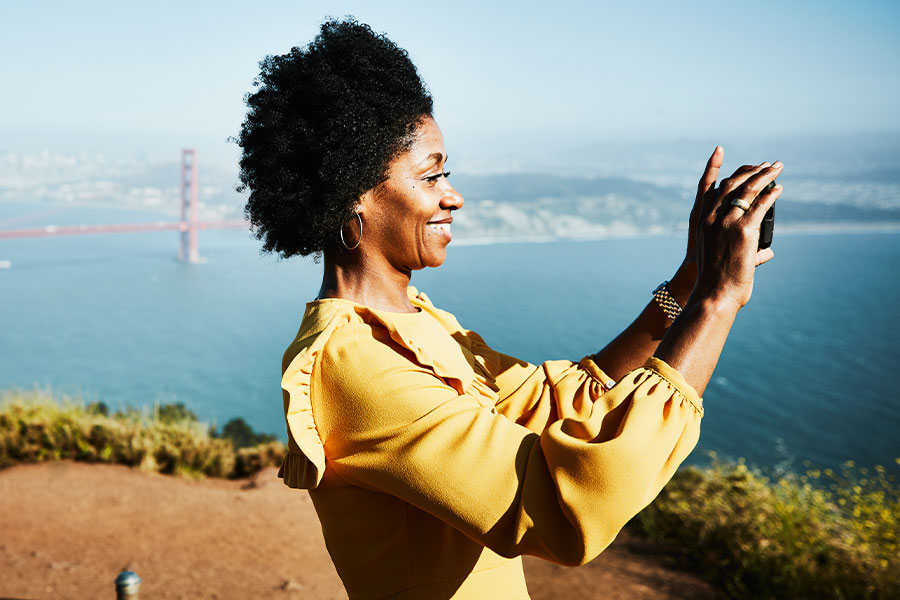 Fix-Its and Hacks: 10 Must-Know iPhone Tips
Whether you’re a seasoned user or brand new to the iPhone, chances are you’re probably not using your smartphone to its fullest.

ZONE  |  AboutPrivacy PolicyTerms of ServiceAdvertise with UsContact Us

EverythingZoomer.com is part of the ZoomerMedia Digital Network