Devil Is in the Details 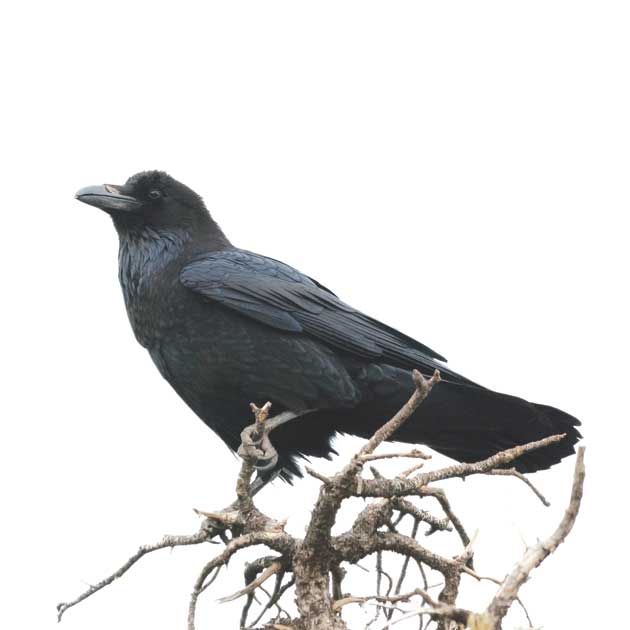 While vampires and witches dominate the pop culture teen market, grown-up entertainment is taking its cues from poetry. The hit television series, The Following, which sees a serial killer “inspired” by Edgar Allen Poe’s work, The Raven, sets the stage, as a new thriller hits the top of the bestseller lists. With its mid-May release, Dan Brown’s Inferno is the talk of the publishing world, the fourth adventure for symbologist Robert Langdon (who gained a worldwide following after The Da Vinci Code, which sold more than 80 million copies). Inferno is centred on Dante Alighieri’s dark poem of the same name, the first part of his Divine Comedy, published in the 1300s. Where Dante’s poem takes his hero through the nine circles of hell, Brown has Langdon in Italy, trying to solve an “ingenious riddle” (and save the world), using clues found in Dante’s work.

And fans are playing symbologists themselves with Inferno’s cover – Brown is known for embedding cryptic messages in the covers of his books.

But one thing is clear: “Abandon all hope ye who enter here” – of getting a good night’s sleep, anyway. Brown is the master of the page-turner, and will keep you up way past lights out. Inferno follows on the heels of March’s The Demonologist by Canada’s Andrew Pyper.  The author uses John Milton’s Paradise Lost, a blank verse poem published in the late 1600s concerned with Satan and the rebel angels after their banishment from heaven – as the key for literature professor David Ulmann to save his daughter from a demonic entity that may be holding her soul hostage.