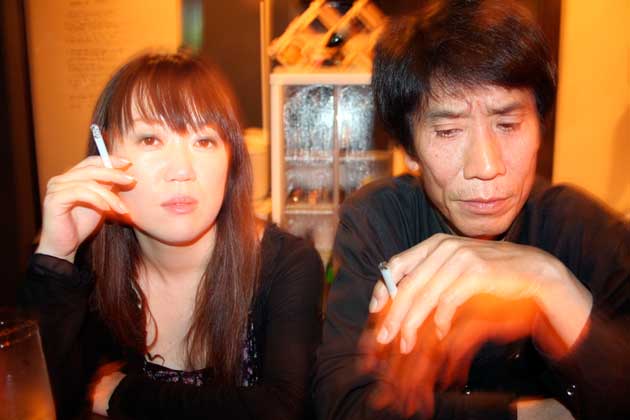 This is the third instalment of a 10-part series showcasing the best long-form videos from über-popular video-sharing website, YouTube.

Leave it to the Japanese to reinvent the standard portrayal of  May-December relationships. Released in 2008 by British filmmaker Sean McAllister, Japan: A Story Of Love And Hate is no Pretty Woman. Instead, the BBC documentary chronicles the gloomy life of  Naoki, a  56-year-old businessman who was once on top of the world with a thriving business, huge house and sparkling BMW — only to lose everything when the Japanese economy tanked in the 90s. Now struggling as a penniless postman and three-time divorcee, his one saving grace is Yoshie — his 29-year-old girlfriend who tirelessly works several jobs to keep Naoki, and their love, alive.

McAllister masterfully builds a rapport with his subjects that is intimate to the extent a viewer can easily forget this is a documentary and not a dramatic film. Even the denouement seems more like a scene from Yōjirō Takita’s poignant Departures instead of the gritty BBC documentary it actually is.

The 60 minute film offers a fascinating view of a side of Japan seldom seen — poverty, family issues and a strained love life — and is indeed a memorable YouTube gem worth watching.