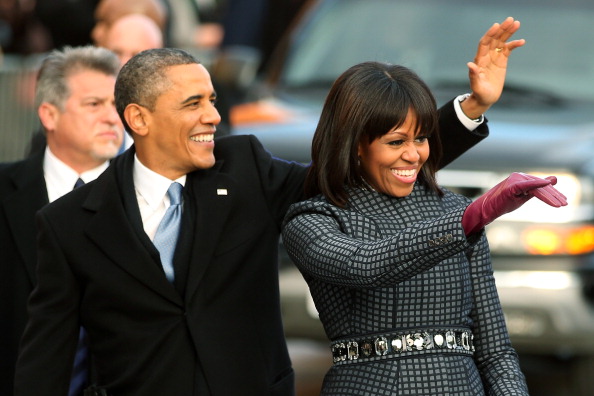 US President Barack Obama celebrates his 52nd birthday this weekend and is said to be honouring the occasion with a round of golf with friends followed by a getaway to Camp David, the presidential retreat in Maryland.

The White House said the president’s golfing buddies included some of his friends from Hawaii and Chicago as well as current and former aides. The group includes childhood friends Bobby Titcomb and Mike Ramos, Chicago pals Marty Nesbitt and Eric Whitaker, White House aid Marvin Nicholson, and Reggie Love who was the president’s personal assistant for years until leaving the White House to work on getting an MBA.

The president was treated to a birthday cake by the House Democrats when he went up to the Capitol this week. The American Legion youth members sang ‘Happy Birthday’ to him during a White House visit late last month.