Book of the Week: Salinger by David Shields & Shane Salerno 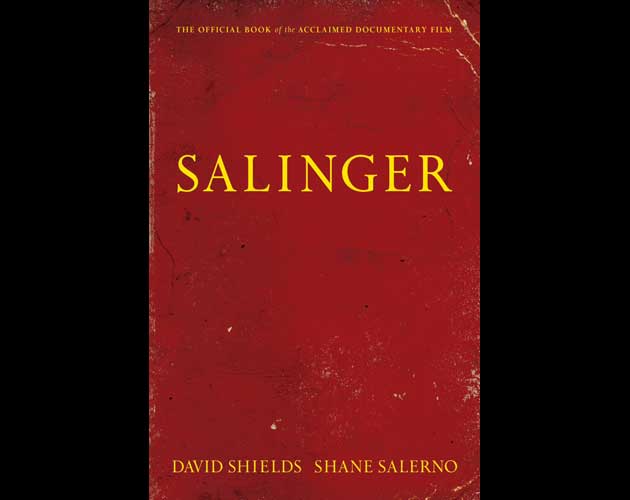 The late J.D. Salinger, the famously reclusive American novelist and author of The Catcher in the Rye, would not be happy with the amount of attention he’s getting at the moment if he were around to see it.

He was in the headlines earlier this month with the release of Salinger, a new documentary which premiered at TIFF, and which will air on PBS’s American Masters early next year. And now comes Salinger, the companion volume to the film, by David Shields and Shane Salerno. Drawn from previously unreleased documents and records, hundreds of hours of interviews and primary texts, Salinger is a biographical collage, developing a portrait of its elusive subject from hundreds of different angles.

The picture of Salinger that emerges is rich, and often troubling; his role as one of the most significant American writers of the 20th century offset by insights into his troubled mind and personal life. Salinger is a powerful read, and will whet the appetite not only for a rereading of Salinger’s small canon, but for the five “new” Salinger books scheduled for publication in the next half-decade.