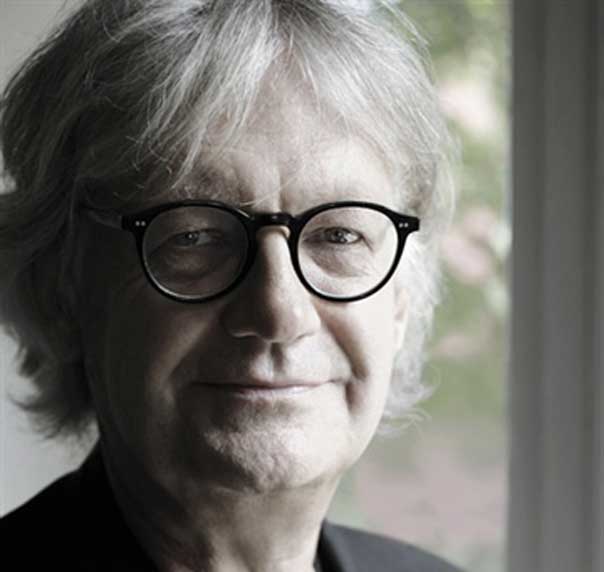 CanLit bad boy David Gilmour, whose most recent novel Extraordinary has been longlisted for the Giller Prize, created both headlines and a social media firestorm yesterday, when he stated in an interview, “I don’t love women writers enough to teach them. If you want women writers, go down the hall. What I teach is guys. Serious heterosexual guys. F. Scott Fitzgerald, Chekhov, Tolstoy. Real guy guys. Henry Miller. Philip Roth.”

The inflammatory comment – along with several others – was published in Hazlitt online magazine’s weekly Shelf Esteem column by Emily Keeler, which features a look at a writer’s bookshelves with commentary from the writer.

Outraged readers immediately took to Twitter and Facebook in such numbers that the controversy spread to online outlets such as Gawker and Salon, prompting Gilmour to engage in a confusing round of damage control with interviews in newspapers the National Post and the Globe and Mail and even an appearance on CBC’s The National.

“And a lot of these people on my list, from [Anton] Chekhov to Fitzgerald to Henry Miller to Philip Roth, these are all people who write not just about being middle-aged but about middle-aged writers, and that’s a subject I feel deeply and can speak passionately about.”

Gilmour also claimed that the whole fuss stemmed from “a young woman who kind of wanted to make a little name for herself or something,” intimating that she had misrepresented him, prompting Hazlitt to publish the entire transcript.

Given the content of the original interview and the ones that followed, it’s obvious the name Gilmour is trying to make is for himself.