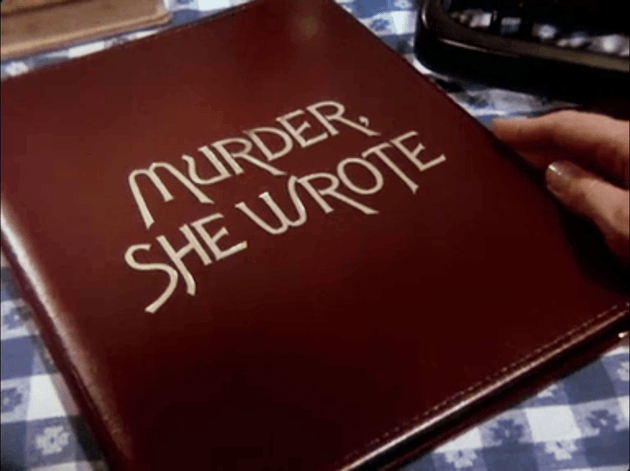 A decade after Jessica Fletcher packed away her typewriter for good, it looks like one of television’s favourite sleuths is about to make a comeback.

NBC announced today that they’re ordering a pilot for a new version of the popular detective show Murder, She Wrote, starring Oscar winner Octavia Spencer (The Help) in the lead role.

The reboot, according to reports, will be styled “as a light, contemporary procedural in the vein of Bones or Fargo,” with Fletcher “a hospital administrator and amateur sleuth…who self-publishes her first mystery novel. Set in a day where sensational headlines inundate the news, this woman’s avid fascination with true crime leads her to become an active participant in the investigations.”

The backstory is a little different from the original, in which Fletcher was a retired teacher, and one can only assume that Fletcher’s traded in her typewriter for something a little more 21st century. Still, if the über-talented Spencer is given a solid script to work with, this reboot could make Murder, She Wrote a two-time hit (unlike NBC’s recently-scrapped Ironside remake).

Oddly enough, in 2011, the original Jessica Fletcher, Angela Lansbury, at the time 85, noted she’d love to stage a return to Cabot Cove and pick up where she left off when the final Murder, She Wrote television film aired in 2003.

“They don’t realize what an exciting thing it would be if we did that!” she exclaimed, referring to CBS and Universal, the show’s original broadcasters.

One report suggests that Lansbury, 88, may be involved in the new series.

The original series ran for 12 seasons, beginning in 1984, followed by four television movies – the last airing in 2003. At its height (season three), it boasted more than 22 million viewers and won multiple Emmy and Golden Globe awards.

An interesting side note: the translation of the show’s title varies from country to country where it airs. Some unique examples (via Wikipedia):

Austria and Germany: Whenever She Wrote Crime Novels; Murder Is Her Hobby

Czech Republic: That Is Murder, She Wrote

Serbia: A Writer and a Detective

Spain: A Crime Has Been Written