Singer Joe Cocker Passes Away at 70 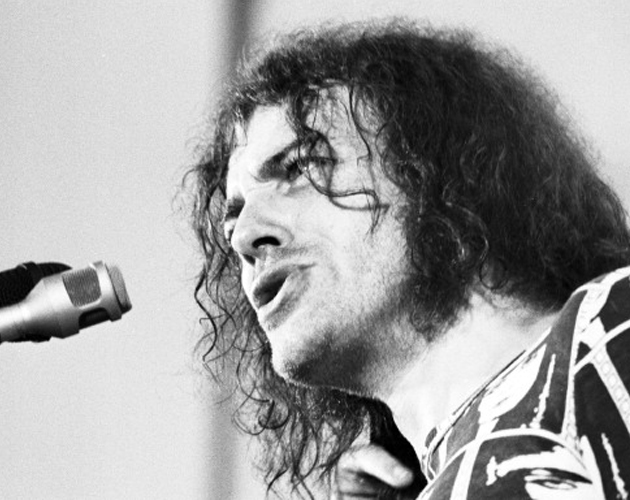 Joe Cocker, the raspy-voiced English rocker who infused the blues and soul into everything from Beatles tunes to love ballads, has died at his home in Colorado. He was 70. Cocker’s agent confirmed his passing today, noting he’d been battling lung cancer.

Cocker, born John Robert Cocker on May 20, 1944, in Sheffield, England, got his start in the early 1960s when, as a teen, he played gigs with various bands around Sheffield, including opening for the Rolling Stones in 1963 as the lead singer of Vance Arnold (his stage name) and the Avengers.

His big break, however, came in 1968, when he topped the charts with a cover of the Beatles’ “With a Little Help From My Friends” (which later became the theme song for the hit TV show The Wonder Years). His now famous Woodstock performance of the song, high-profile tours (his Mad Dogs and Englishmen tour in the late 60’s and early 70s took him across the U.S. with more than 30 other musicians), and subsequent hits such as “You Are So Beautiful” and the Grammy-winning duet with Jennifer Warnes “Up Where We Belong” (from the An Officer and a Gentleman soundtrack), cemented Cocker’s status as one of the most loved and respected performers of his generation. In 2007 he received the Order of the British Empire.

Cocker released 22 studio albums between 1969 and 2012, when he released his final disc Fire It Up, which went platinum in Germany. He was still performing arena shows across Europe as recent as 2013. He is survived by Pam Baker, his wife of 27 years.

Several musicians, actors, and other celebrities have taken to Twitter to express their feelings on Cocker’s passing, including:

Ringo Starr: “Goodbye and God bless to Joe Cocker from one of his friends peace and love.”

Bryan Adams: “Joe Cocker has died. RIP my good friend, you were one of the best rock singers EVER. #respect #verysad #hugeinfluence #whenthenightcomes”

Josh Groban: “RIP Joe Cocker….one of my favorite voices ever”

Steven Tyler: “WE LOVED YOU FOREVER, WE WILL MISS YOU ALWAYS…RIP JOE COCKER.”

Evan Rachel Wood: “Song of the day ‘With a little help from my friends’ #joecocker”

Val Kilmer: “Ah. What a mighty mighty original voice is gone. Joe Cocker one of the all time soul of Rock and Roller Kings will be missed forever.”

Ronan Keating: “So sad to hear of Joe Cocker passing. What a brilliant and unique voice. Peace”

Albert Brooks: “RIP Joe Cocker. You were so beautiful.”