Sir Ian McKellen: Human Rights Should Not “Be a Matter of a Referendum” 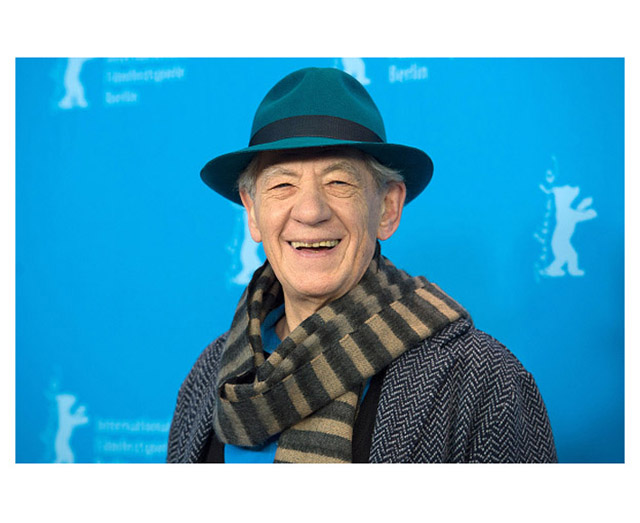 Leave it to the man who played the wise wizard Gandalf to add some depth of perspective to one of the biggest world events of the past week.

During an interview earlier today with Sir Ian McKellen for his upcoming film, Mr. Holmes, about Sherlock Holmes’ later years, I asked the actor – who is also an openly gay advocate for LGBT rights – about last week’s historic Irish referendum that legalized same-sex marriage in the country.

“As a purist, I don’t think it’s appropriate that human rights should be a matter of a referendum,” McKellen said. “You shouldn’t be able to have one opinion rather than the other – it should all be in favour of human rights. That should have been just passed as a matter of course by the parliament, I would have thought.”

Still, he noted, the pro-same-sex marriage vote proves that, “Ireland has been changing over the years whether the people outside knew it or not. This wasn’t a sudden decision.”

McKellen, 76, pointed to Northern Ireland, part of the United Kingdom, as a holdout regarding legalizing same-sex marriage, “although it’s surrounded by England, Scotland and Wales [which have]. So that will be the next, hopefully, development. And then, at least, the British Isles can feel they’ve grown up.”

The Lord of the Rings and X-Men star has followed the process of LGBT equal rights in Ireland for “at least 25 years” and points to “one particular early campaigner who was the hero of the day for me last week – Senator David Norris, who singlehandedly as an openly gay man went to the European Court of Human Rights and managed to change, early on, basic laws in Ireland.”

Beyond Europe McKellen mentioned Canada, whose example, “I suppose will eventually spread down to the whole of America, and that’ll be a good thing. And on we go.

“So as a stepping-stone towards the inevitable, [the Irish vote] was a terrific day. I wish I’d been there really.”

Mr. Holmes hits theaters in Montreal, Toronto and Vancouver on July 17, and the rest of Canada July 24.