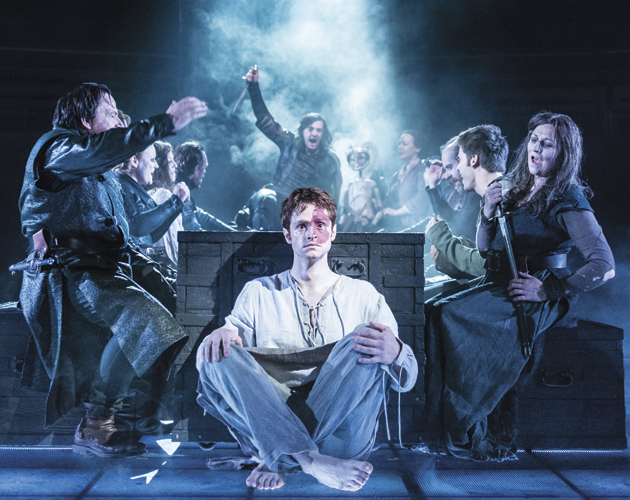 The James Plays Trilogy–three historical plays straight from Scotland about three Stewart kings named, you guessed it, James–is proving to be a very big deal.

Perhaps the only theatre trilogy in history to draw comparisons to both Shakespeare and Game of Thrones, crews in Toronto are repurposing the decommissioned Hearn Generating Station into a performance space to house them as the crown jewel of the Luminato Festival’s 10th anniversary season (June 10-26).

The only North American performances of this seven-and-a-half-hour trilogy are also quite the high note for festival artistic director Jorn Weisbrodt to ride out on, as he steps down from his post after five seasons.

Scottish kings aside, other festival highlights include the celebrated “Rufus Does Judy”, a musical tribute to Judy Garland’s Carnegie Hall comeback in 1961 by Canadian singer-songwriter (and Weisbrodt’s husband) Rufus Wainwright, an interactive theatre-meets-headline news show called Situation Rooms and the return of the massively popular Polish festival of soundscapes, music and public spaces, Unsound Toronto. www.luminatofestival.com