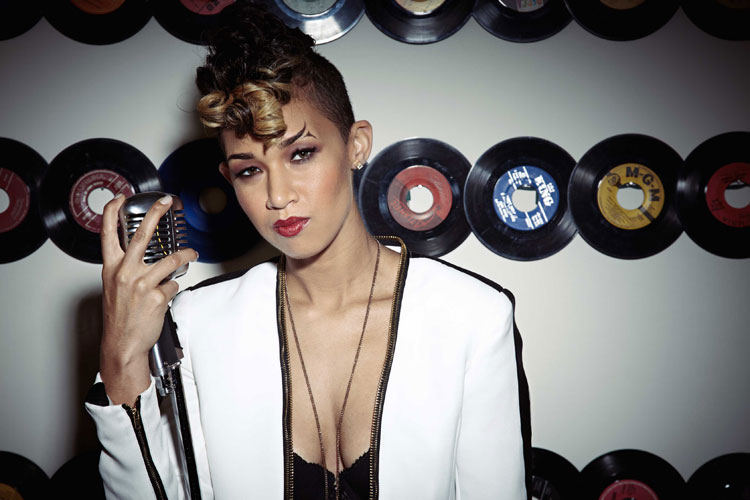 What the idealists and guests were talking about on day three of ideacity 17.

Singer/beatbox artist Butterscotch – real name Antoinette Clinton – kicked off the final day of ideacity with a performance of her unique fusion of jazz, R&B and beatboxing, earning multiple standing ovations from the enthralled crowd.

We spoke with the singer about her music and its appeal to intergenerational audiences.

“There is nothing in this world like having a baby chimpanzee jump into your arms and look into your eyes. It’s a deep, deep pleasure.” – author and scientist Hal Herzog, who discussed why humans have pets but chimps don’t, on one of his favourite animal encounters.

“Bats disappearing is going to be an ecological disaster … When I talk about bats I’m really talking about biodiversity and saving the planet for us all.” – Robert Mies, scientist, author, educator and bat researcher.

“They form a beautiful, spinning, sex trapeze of slime” – Jules Howard, zoologist and author on the sex life of slugs.

“The ocean is the greatest museum we have on the planet … With Titanic came the realization that we could now venture to the very limits and beyond.” – Dr. James Delgado, Director of Maritime Heritage in the Office of National Marine Sanctuaries at the National Oceanic and Atmospheric Administration.