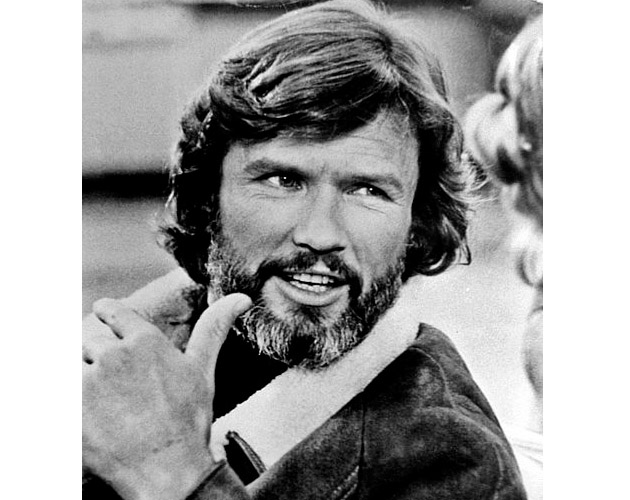 In honour of his 81st birthday, we look back at some of the most memorable Kris Kristofferson lyrics.

From the U.S. Army to Nashville mainstay, singer-songwriter (and sometime actor) Kris Kristofferson has had a long and storied career. Although it started slowly—taking off only after the likes of Johnny Cash and Janis Joplin recorded his songs—Kristofferson has since won several Grammys and been indicted into the Country Music Hall of Fame and the Songwriters Hall of Fame.

He recently told a reporter, “I feel great. I can’t go out and play football now—I’ve got a little pain in the back. Mentally and physically, I feel fine. I weigh about 160, as I’ve always done. I’m in pretty good shape, good enough to drive my tractor.”

And good enough to still bring crowds to their feet.

Click through for some of the most memorable Kris Kristofferson lyrics.

“On the Sunday morning sidewalk, wishin’ Lord that I was stoned
Cause there is something in a Sunday, makes a body feel alone
And there is nothing short of die’n, half a lonesome as the sound
On the sleepin’ city sidewalks, Sunday morning coming down”
—”Sunday Morning Comin’ Down” (1970)

“Comin’ close together with a feelin’ that I’ve never known before, in my time.
She ain’t ashamed to be a woman, or afraid to be a friend.
I don’t know the answer to the easy way she opened every door in my mind.
But dreamin’ was as easy as believin’ it was never gonna end.”
—”Lovin’ Her Was Easier (Than Anything I’ll Ever Do Again)” (1971)

“Don’t turn away there—hey—goddamn you, you used to love her
Turn on your father, sister, mother, mister
She was your friend.
Don’t you condemn her, leave it to strangers
You ought to know her, give her a hand, if you can”
—”Maybe You Heard” (1981)