Watch: The Trailer For The Jackie Kennedy Biopic That Has Everyone Talking 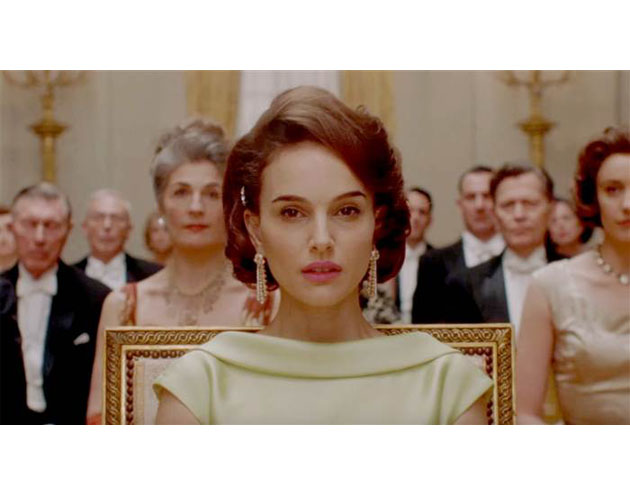 The first trailer for Jackie, starring Natalie Portman, is making waves on the Internet. See what all the fuss is about.

Oscar winner Natalie Portman, 35, wowed audiences and critics when Jackie premiered at the Venice Film Festival last month. Now filmgoers can see with all the fuss is about for themselves with the release of the first official trailer.

Directed by Chilean filmmaker Pablo Larrain, the film chronicles the first lady’s time in the White House with her husband, John F. Kennedy, and their two children right up to the fateful day in 1963 when the president was assassinated right next to her.

The trailer, set to Richard Burton’s Broadway recording of the Camelot theme, gives viewers a glimpse of some of the most iconic moments in the first lady’s life.