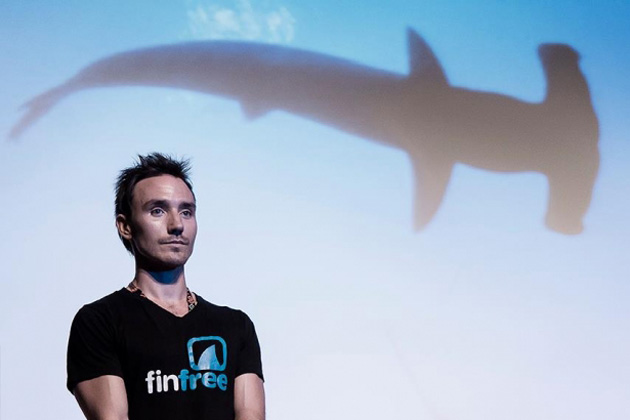 The Toronto-born filmmaker went missing earlier this week while on a dive near Islamorada, Florida.

The 37-year-old award-winning biologist, photographer and conservationist is best known for his critically-acclaimed 2006 documentary, Sharkwater, which delves into the impact of shark-hunting on the ocean’s ecosystem. His 2013 follow-up doc, Revolution, debuted at the Toronto International Film Festival and took a wider look at ecological threats to the planet.

Stewart had been in Florida, taking part in deep dives, when he went missing this week. On January 31, the U.S. Coast Guard launched a search near the Upper Florida Keys after he was reported missing. It’s believed he disappeared near the Alligator Reef.

According to the Toronto Star, the search team is using helicopters, boats and divers, including members of the U.S. Navy, Florida Fish and Wildlife Conservation Commission and the Monroe County Sheriff’s Office.

A two-time ideacity guest speaker, Stewart was on hand in 2009 to discuss adventure and the environment and, in 2014, the solutions for an endangered humanity. You can watch both videos here.