Barry Manilow Opens Up About Being Gay and His Secret Marriage 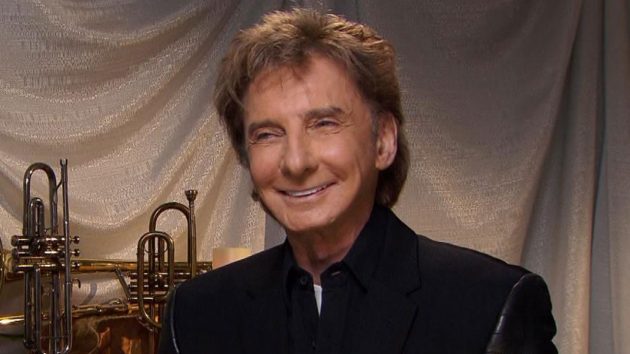 For the first time, Barry Manilow has opened up about his marriage to longtime partner, Garry Kief.

Although news broke of Barry Manilow’s low-key marriage to Garry Kief back in 2015, the crooner had attempted to keep the wedding a secret—going so far as to tell his guests that they were actually attending a lunch.

Now, two years later, Minilow is finally speaking publicly about his 37-year relationship with his partner. And, to his surprise, he’s mostly received an outpouring of support from his fans. “I have not read one negative response,” Manilow told Entertainment Tonight. “For me it is so moving, it is so deep that these strangers were so happy that I was happy.”

Describing himself as a private guy, Manilow says it never dawned on him to make his sexual orientation or marriage a public matter. “I don’t even like people knowing the names of my dogs, so for the public to get that close was really strange,” he said in an exclusive interview with ET. “But I don’t mind at all. I’m proud of it.”

Watch an excerpt from the Entertainment Tonight interview here.