What Happens When Superheroes Go Grey? 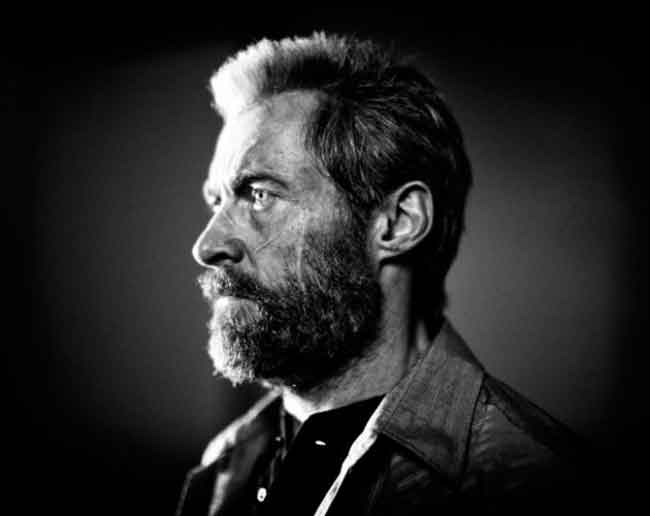 It turns out there’s one indomitable opponent that even superheroes can’t overcome: Time.

True, you wouldn’t know it from the likes of Arnold Schwarzenegger, 69, who played the Terminator in 2015 and still hopes for one more go as Conan the Barbarian, or Sylvester Stallone, 70, who reinvented the aging action hero with his Expendables franchise. In comparison, Hugh Jackman, 48, could ride Wolverine, his X-Men alter ego, for another 20 years. However, it turns out the hero, who hails from Cold Lake, Alta. – making him, with apologies to Capt. Canuck and Beaver Boy, the coolest Canadian superhero ever – is as susceptible to the tolls of aging as the rest of us.

Like a boomer weekend warrior who needs to ice his sore joints after a game of ball hockey, in the new film Logan (Wolverine’s real name) our hero finds that his mutant healing powers weaken with age. Combined with the fact that most of his mutant friends are dead, Wolverine wallows in a depressive retirement, caring for an ailing Prof. Xavier (Patrick Stewart) while evading mutant-hunting bad guys.

The film is rumoured to be the real-life swan song for Jackman and Stewart, 76, from the roles they’ve portrayed for almost two decades, though the arrival of an 11-year-old mutant girl jolts some energy into Wolverine’s aching bones, propelling him on one last adventure before this X-Man settles into an X-tended retirement.

A version of this article appeared in the April 2017 issue with the headline, “When Superheroes Go Grey,” p. 17.