Revival: The Return of “Twin Peaks” 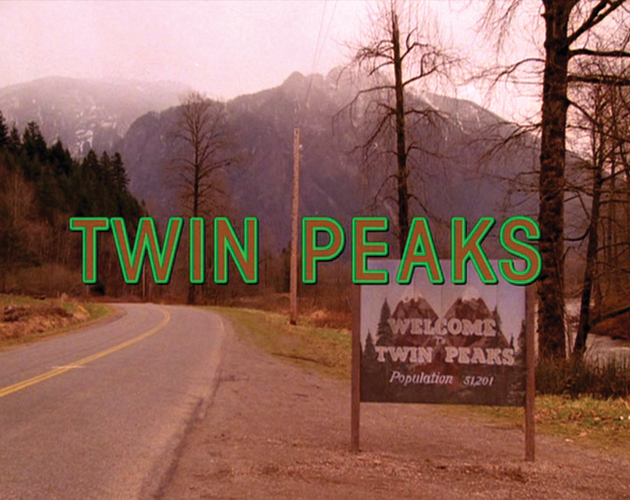 A dossier has been found, and the FBI is on the case, attempting to piece together the information within. This, however, is no Russian dossier but one from a far more dangerous place – the town of Twin Peaks.

It’s been nearly three decades since director David Lynch first invited viewers inside Twin Peaks, where murder and otherworldly encounters are as common as leaves on the trees. In only two seasons, the show cemented itself among the top television dramas of all time and now, decades after it last aired, series creators Lynch and Mark Frost return with a third season.

Little is known about the new Twin Peaks other than that it’s a continuation of the original series, the dossier is important and many of the original stars, including Kyle MacLachlan, Mädchen Amick, David Duchovny and Sherilyn Fenn, are returning. Believed to run 18 episodes, it also features a slew of new big-name talent, including Monica Bellucci, Laura Dern, Jennifer Jason Leigh and Naomi Watts.

Of course, only time and 18 episodes will tell how many of them leave Twin Peaks alive.

Twin Peaks will premiere on Showtime on May 21, 2017, with a two-hour episode.