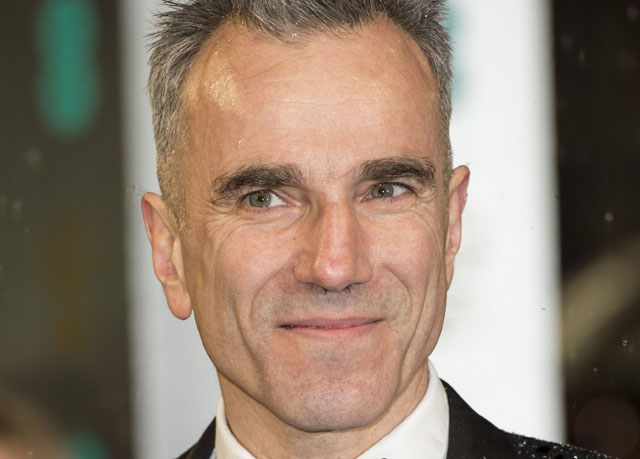 A statement from the actor’s spokesperson called it a “private decision” with no further comments on the matter.

“In every actor’s life, there is a moment when they ask themselves, ‘Is it really seemly for me to still be doing this?'” — Daniel Day-Lewis

Daniel Day-Lewis, the only man in history to win three Academy Awards for Best Actor, is retiring from his craft according to a report in Variety. The story quotes a statement from the 60-year-old’s spokesperson, Leslee Dart, which reads: “Daniel Day-Lewis will no longer be working as an actor. He is immensely grateful to all of his collaborators and audiences over the many years. This is a private decision and neither he nor his representatives will make any further comment on this subject.”

Day-Lewis has only acted in six films in the last 20 years, including the upcoming Phantom Thread, director Paul Thomas Anderson’s dramatic take on London’s fashion scene in the 1950s, which will will stand as his big screen swan song (if the retirement sticks). Two of those roles, 2007’s There Will Be Blood, also directed by Anderson, and 2012’s Lincoln, earned Day-Lewis Best Actor Oscars while 2002’s Gangs of New York earned him a nomination. Day-Lewis’ other Best Actor Oscar win came in 1990 for My Left Foot. He was also nominated in 1994 for In the Name of the Father.

Despite appearing in only 21 films over the course of his 46-year Hollywood career, Day-Lewis earned a reputation as one of the greatest actors of his generation, including a 2012 issue of Time magazine that declared him the “World’s Greatest Actor.”

Part of the praise derives from the fact that the British-born actor proved exceptionally versatile across various film genres and roles, as well as exhibited a willingness to go to extreme lengths to inhabit a character. As the U.K.’s Independent once noted, “When he was playing the womanising brain surgeon in the Milan Kundera adaptation, The Unbearable Lightness Of Being, he taught himself Czech (even though the film was in English). As part of his preparation for playing the frontiersman in The Last Of The Mohicans, he learned how to build canoes. Most famously, in his first Oscar-winning role, as the Irish artist Christy Brown who had cerebral palsy in Jim Sheridan’s My Left Foot, he spent almost the entire shoot in a wheelchair. ‘He’d call you by your film name, and you’d call him Christy. It was madness. You’d be feeding him, wheeling him around. During the entire film, I only saw him walking once,’ Sheridan’s daughter, Kirsten Sheridan, later recalled.”

“There’s a terrible sadness,” the actor himself once said about disengaging from a role after filming. “The last day of shooting is surreal. Your mind, your body, your spirit are not in any way prepared to accept that this experience is coming to an end. In the months that follow the finish of a film, you feel profound emptiness. You’ve devoted so much of your time to unleashing, in an unconscious way, some sort of spiritual turmoil, and even if it’s uncomfortable, no part of you wishes to leave that character behind. The sense of bereavement is such that it can take years before you can put it to rest.”

Day-Lewis is no stranger to taking years to reset after filming. During a self-imposed five-year hiatus from filmmaking between 1997 and 2002, the actor travelled to Florence, Italy, to become a cobbler. As for whether he’ll return to the trade now that his acting career is done, you might say we’re waiting for the other shoe to drop.