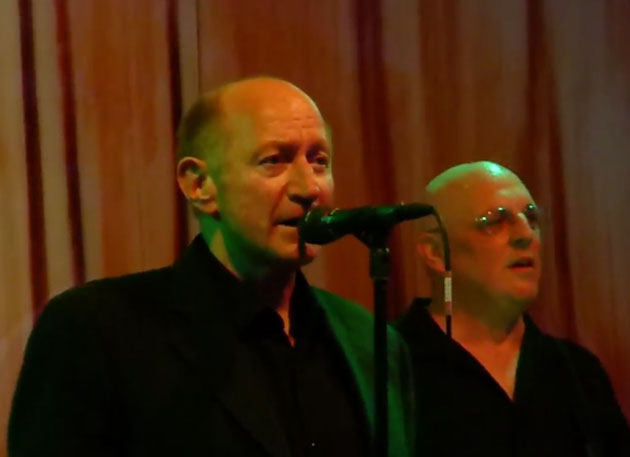 Kenny Shields, the lead singer of classic Canadian rock band Streetheart, has died at the age of 69.

“He was sort of at peace with the world. It’s a very humbling experience when you go in and see one of your very best friends like that, and the courage that he had there was quite something,” Neill told the CBC.

Streetheart had planned a cross-country tour this summer to mark the 40th anniversary of the band but were forced to cancel after Shields fell ill due to a heart condition.

The band was known for a a number of hit songs in the 1970s and 80s, including “Action” and what some consider the best cover of the Rolling Stones classic, “Under My Thumb.”

Watch Sheilds and his band perform “Under My Thumb” here